Nash, Jonny & Ana Stamp: There Up, Behind the Moon LP

Home / Nash, Jonny & Ana Stamp: There Up, Behind the Moon LP 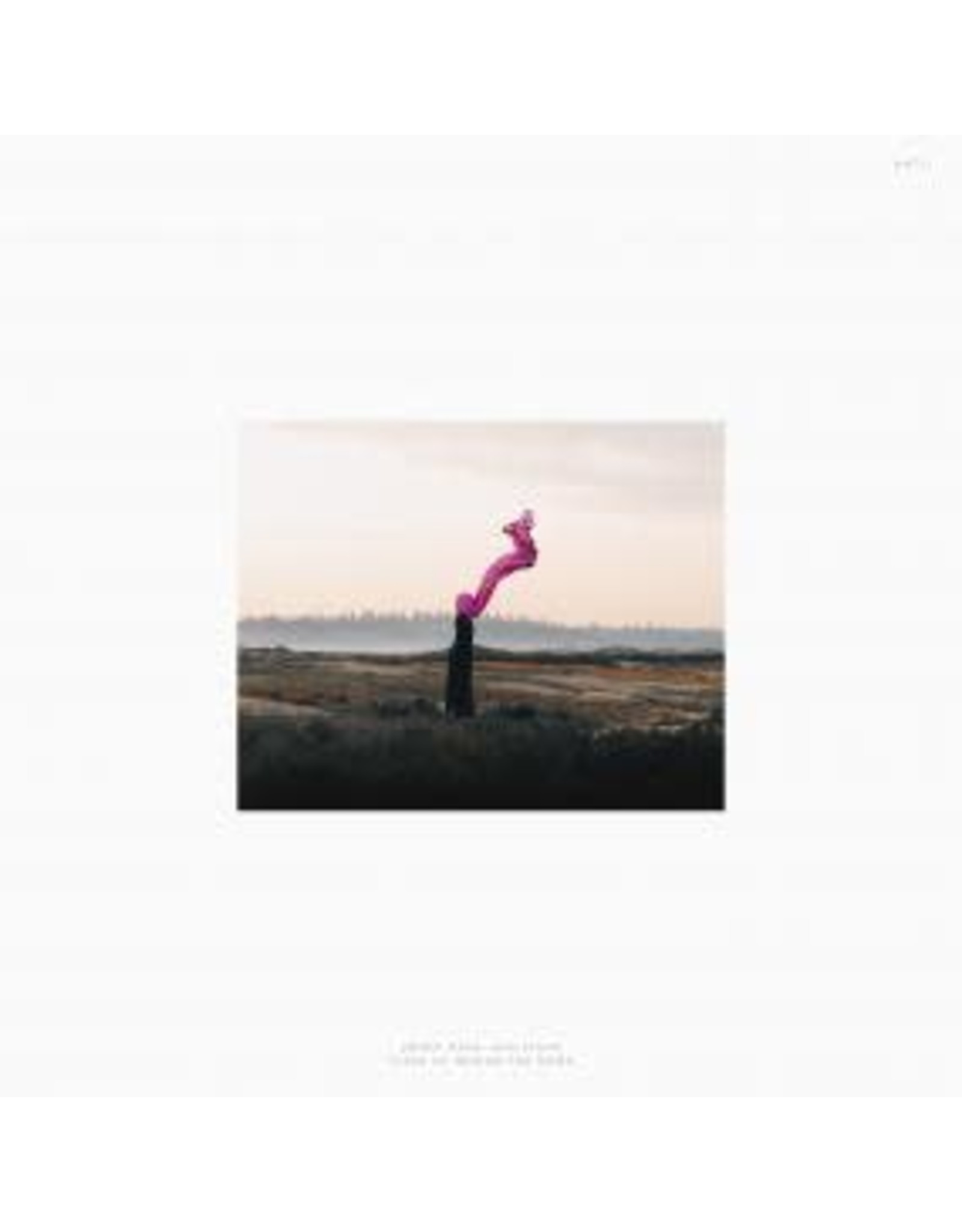 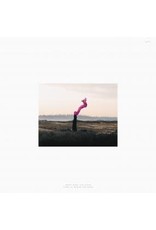 Melody As Truth is proud to announce ‘There Up, Behind the Moon’, a collaborative album from Romanian musician Ana Stamp and Jonny Nash. For this collaboration, the pair spent over two years researching, arranging and recording Romanian folklore songs, aiming to give new context to these traditional, forgotten melodies.Throughout the album Ana’s vocals sit in delicate balance with Nash’s signature minimalist arrangements, accompanied with cimbalom, piano, double bass and guitar. ‘Bright Girl’, ‘For You I Am Missing’, ‘On a Mountain Realm’, ‘Sacred Conversations’, ‘Noble Tree’ are arrangements from traditional Romanian “star songs” and carols, usually sung in connection to various rituals that take place throughout the year. ‘Clouds Passing By’ is a cover of a traditional song, covered by Oșoianu Sisters. In addition the album contains two classical piano compositions by Romanian composer Sigismund Toduță’, ’Upwards’ and ‘There Up, Behind The Moon’ to complete the atmosphere. Ana’s contemplative, thoughtfully paced re-interpretation and performance of these pieces reflects feelings of waiting and longing over time. In describing her first album ‘There Up, Behind The Moon, Ana says “it represents an important element of my connection with Romanian folklore and the country landscape that encompasses many feelings, ranging from longing to joy or melancholy at times. Rituals and traditions are part of our roots that we take with us wherever we go.”