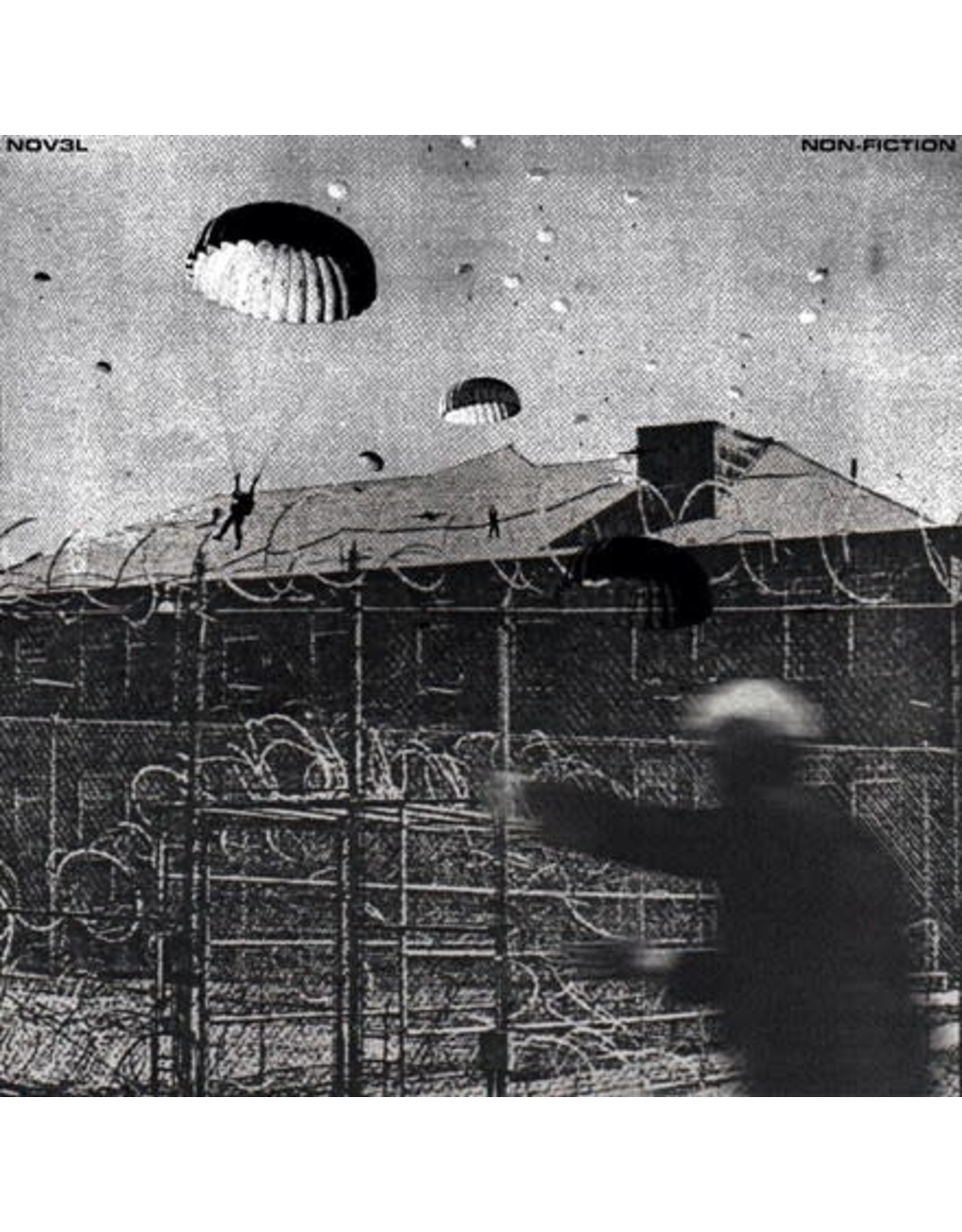 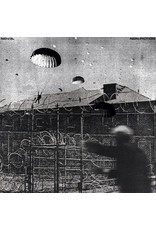 N0V3L's debut full-length, Non-Fiction, comprises 11 tracks that function as a treatise on modern existence and the perverse parameters within which it's experienced. It's a collection of agile, carefully-constructed post-punk, new wave, funk, and garage rock that's been zapped and warped by an opioid overdose crisis, mental illness, populism, and the merciless onward march of time. Intimate sadnesses and structural violences are blurred to the jagged quirk of sharp guitars, commanding bass, acrid saxophone, and mournful keys, all propelled ever forward by nimble drumming. It's dark and occasionally danceable, a macabre late-capitalist disco under a pall of confusion.

Non-Fiction was written between 2017 and 2020, and recorded on a Tascam-388 in the band's since-torn-down rental home. Bryce Cloghesy (Military Genius, Crack Cloud) produced and mixed the record, which trades in the first EP's martial rigidity for a broader approach to actualizing the band's tensions. The Vancouver tear-down, previously the band's headquarters for producing music, videos, and clothing, was slowly evacuated, as members moved out in advance of the inevitable; another casualty of Vancouver's merciless housing market. N0V3L, once a concentrated machine, is now spread across the western province of British Columbia.

Non-Fiction is just that: a factual communiqué which interprets and translates our living conditions into sometimes-spoken, sometimes-sung anti-capitalist couplets. Opener "Untouchable" hums in with fluorescent bass and synth fog before tightly-twined guitar lines ratchet up the tension, with vocalist Jon Varley documenting society's marginalization of mental illness. "Falling In Line" jolts with sunny guitars before cutting to half-time while anesthetic sax stirs in the background: "Busy falling in line/Stuck waiting behind/Pacifying the mind/With another white lie," Varley groans.

"Pushers" is a brutalist, pounding missive against Big Pharma's construction of the opioid overdose crisis. Frenetic synth pulses over anxious guitars while Varley, channeling lived experience with opiate addiction while working in Vancouver's downtown eastside, mourns: "They're taking a life over taking a loss/They lower the price while raising the cost!" Final track "Notice of Foreclosure" is a bitter, nostalgic submission to modernity, spiked with grief for a past forever gone and ambivalence for what lays ahead as Varley drones, "Forced adaptation, notice of foreclosure/Dragging us forward, an indifferent future."

The title Non-Fiction couldn't be a clearer statement of intent. This is the true story of N0V3L.