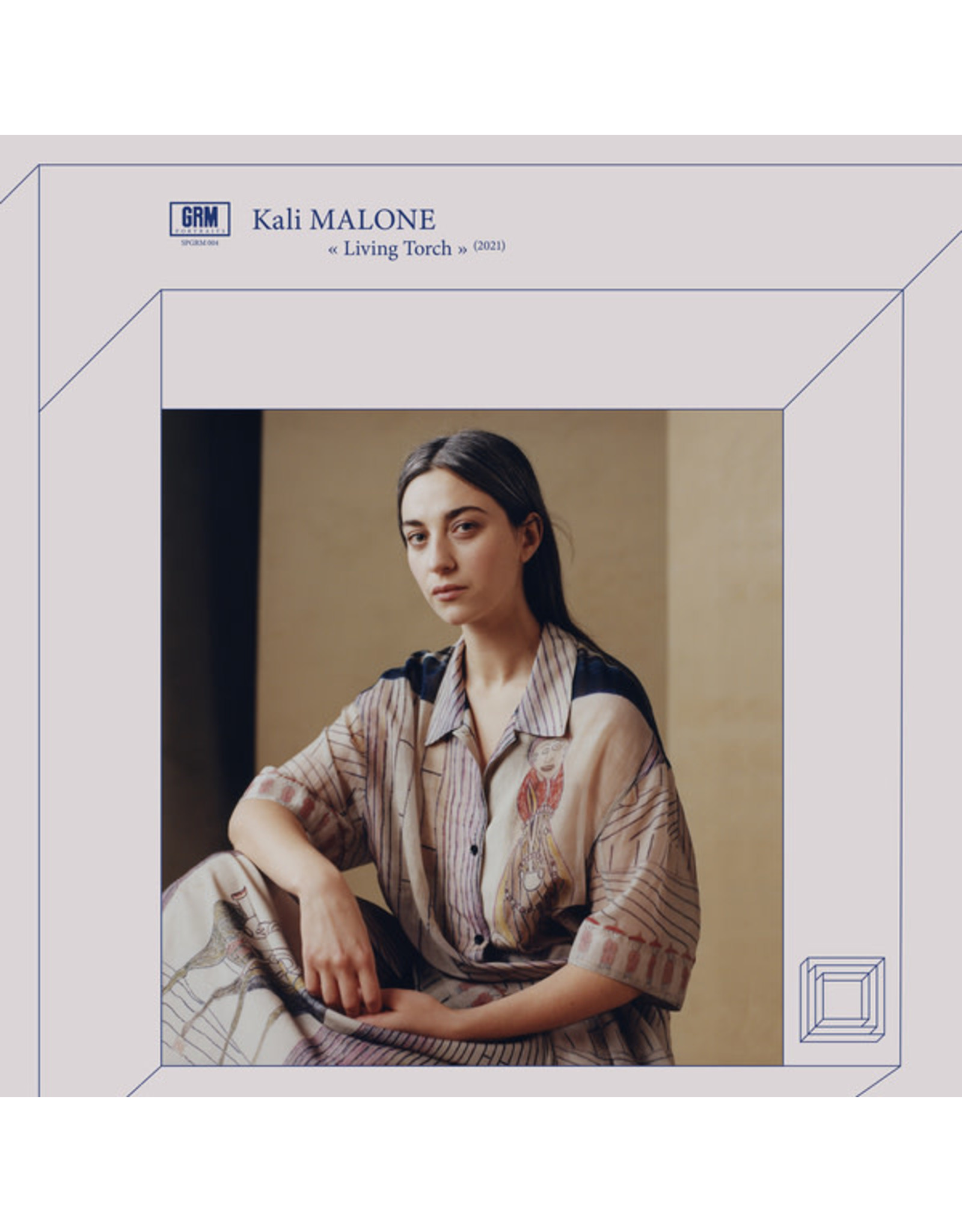 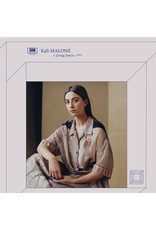 Contemporary drone visionary Kali Malone gathers a new, electroacoustic ensemble for her monumental first entry to the GRM pantheon, factoring her pursuit of dynamic timbral horizons with a subtly re-calibrated sense of scale and heightened emotive levity that straddles early music, 20th century American minimalism, electronic drone and widescreen soundtrack formulations. It’s a major new work from an important contemporary artist, and the first collaboration between the GRM and new label-partner Shelter Press, following the untimely passing of Edition Mego’s Peter Rehberg last year. Initially commissioned by the GRM for its fabled Acousmonium multichannel setup, ‘Living Torch' was composed in Paris between 2020 and 2021 and played on trombone, bass clarinet, sine wave generators, Éliane Radigue's own ARP 2500 modular synthesizer(!), and the Boîte à bourdons (bumblebee box), a custom-made motor-powered drone instrument inspired by the hurdy-gurdy and the Indian shruti box. The stereo mix renders a discretely introspective experience that imparts its presence in key with the music’s sacred origins. In purposeful staging, the composition prizes immanence over transcendence, revealing through a liberated palette of timbres the hauntingly seductive appeal of early polyphony, as much as the great landscapes that informed American minimalism, and the dematerialised, animist qualities of musique concrète and acoustic phenomenology. Surely cognisant of the greats who preceded her at the GRM, Kali doesn't attempt to outdo them, but instead patiently opens worlds within worlds, pointing to new harmonic textures and isolating timbres with a level of insight comparable to the subtlety of Éliane Radigue or even the subharmonic traction of Sunn O))). Malone's instrumental choices are precise and deliberate; using the ARP 2500 isn't just notable for connecting her to Radigue, but to the very beginnings of consumer synthesis - it was ARP's first modular unit, developed after engineer Alan R. Pearlman heard Wendy Carlos use the legendary big Moog on "Switched on Bach". Since then, the system has been harnessed by everyone from Vangelis and Jean-Michel Jarre to Faust and John Williams, who used it to create the iconic sound effects in Steven Spielberg's 'Close Encounters of the Third Kind’. In 2022, it's rumoured that there are only around 50 units left in the world. On the face of it, the music's pace and its brassy, melancholy flavour is adjacent to Gavin Bryars' phenomenal "Sinking of the Titanic", but Malone's transcendental stillness is more in line with the work of Catherine Christer Hennix or Phill Niblock. Her interest in intonation and experience as an organ tuner has allowed Malone to see tone as a colourful spectrum, working in shades and hues instead of resting on the established laurels of equal temperament. This lends her sounds the depth and resonance of the human voice, and feeds into a curiosity with early music - it feels like a step into the future that's built on firm historical foundations.  When brass and woodwind breath a muted fanfare on the beginning of the second side, feeding into soft-focus overdrive and nail-scraped hurdy-gurdy that wavers thru microtonal spectrums, it feels like we’re overhearing a conversation between Hildegard von Bingen and La Monte Young,  opening up a portal to the rich inner workings of Malone's own deeply curious music. 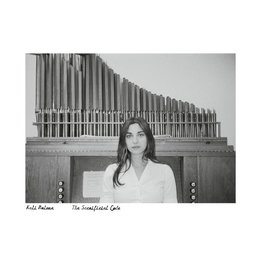 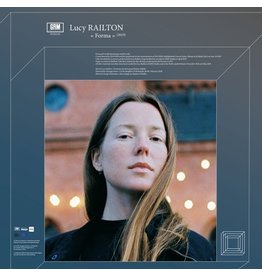 "Forma" by Lucy Railton is a work that burrows deep inside. It disorientates and teases, without malice. Its beauty lies in gentle projections, which, though subtle, leave deep impressions, like the wings of a nocturnal moth reflecting dark light. Its pat
Add to cart
Railton, Lucy/Max Eilbacher: Forma/Metabolist Meter LP
C$35.99 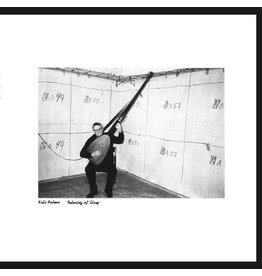 A somnambulant modern masterwork, Kali Malone’s 2017 debut full length album is made available again on vinyl some four years since its limited private press of just 100 copies co-released by XKatedral and Bleak Environment. 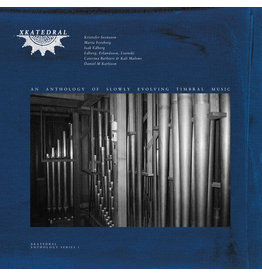 XKatedral Anthology I is the first in a series of archival releases dedicated to presenting music by XKatedral affiliated composers working within the realm of slowly evolving harmonic and timbral music. This double-vinyl set contains an array of pieces d
Add to cart
Various: Xkatedral Anthology Series I LP
C$54.99 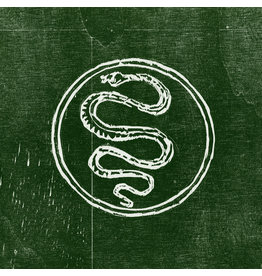