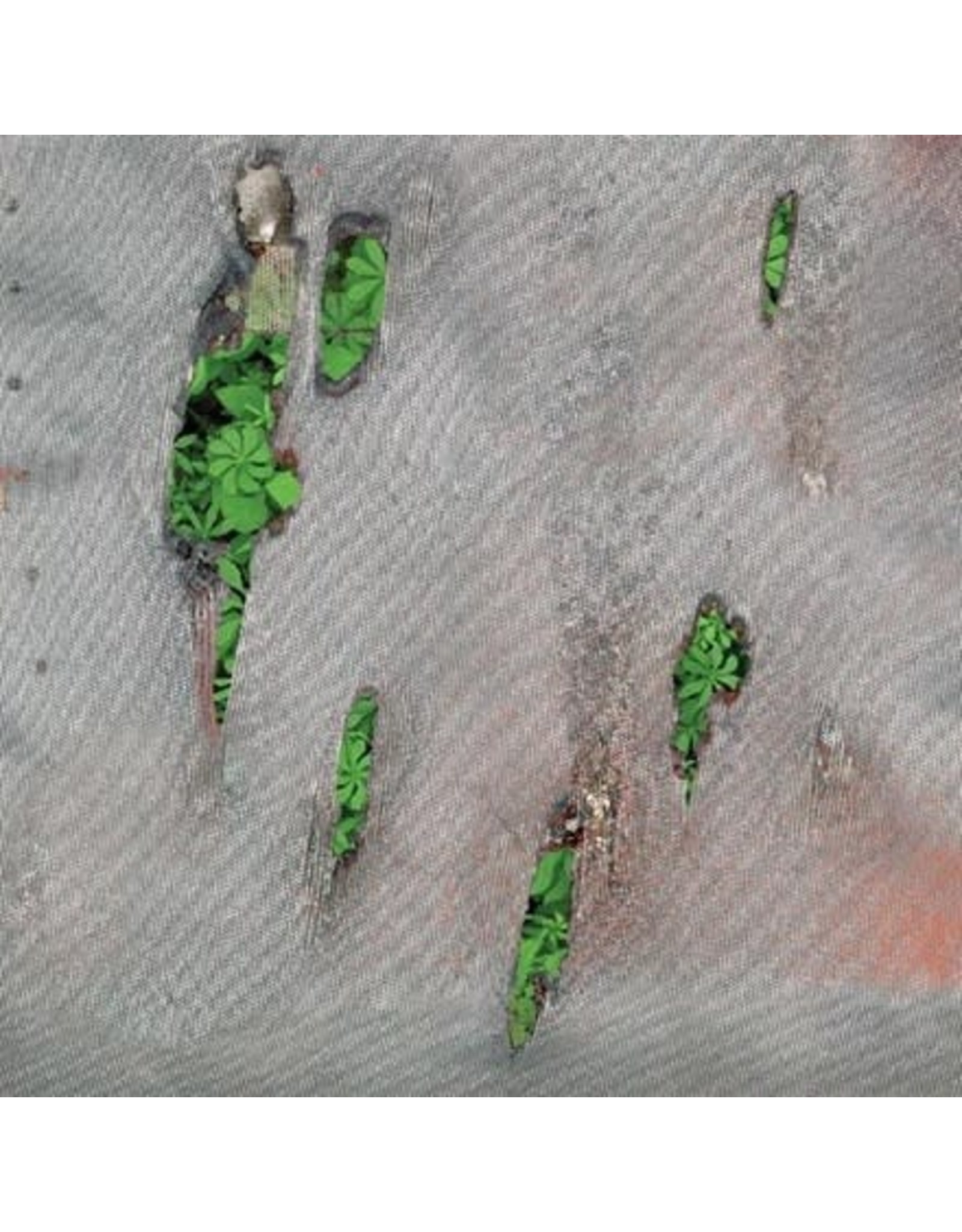 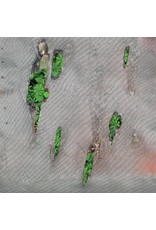 There is an idea of hidden depths suggested by the title of Koreless' debut album. Agor is the Welsh word for open and it's an apt name for a recording which exists at sensory thresholds, helping guide the listener from one realm to another less visited. Agor sits at the intersection between technology, nature and humor, and the ways in which these worlds collide vary throughout the project. Through Koreless' impressive and meticulous production, the music on Agor conjures images of mythology, fantasy, cult, dance and wonder, and provokes juxtaposed feelings of pure serenity and complete chaos, of mind-boggling complexity and of sheer simplicity. It is a human electronic record, with a personal touch buried within each element, and blood and guts where the wires should be.