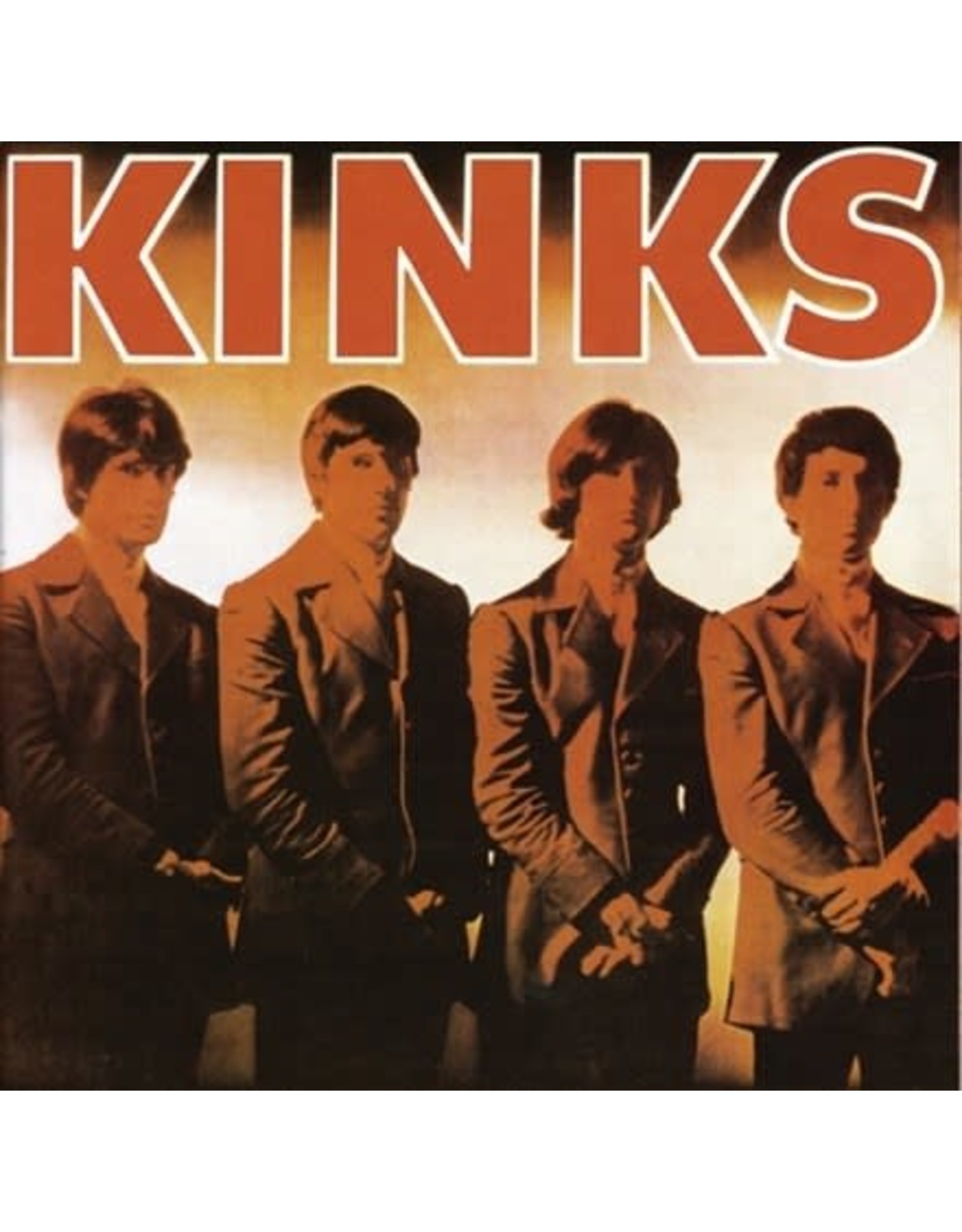 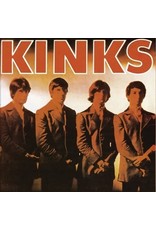 One of the most important and influential artists in rock history, The Kinks have been credited by many as the crucial '60s genesis for everything from heavy metal to garage punk to Britpop. The centerpiece of the 1964 debut album from lead singer/rhythm guitarist Ray Davies, lead guitarist and brother Dave Davies, bassist Pete Quaife, and drummer Mick Avory is certainly "You Really Got Me," with its riff to end all riffs.

"The first album was done as quick as possible," Mick remembers. "Ray hadn't written many songs, so most of it was just what we did on stage." Kinks was a raw splatter of an album, with a few selections that show Ray Davies discovering himself as a songwriter ("Stop Your Sobbing," "Just Can't Go To Sleep") along with rapid-fire recordings of the R&B covers that had first got them noticed. "I'm A Lover Not A Fighter, "Beautiful Delilah," "Long Tall Shorty," and "Cadillac" had all been in their live set for a while, but most unique was Ray's angle on "Got Love If You Want It."

Kinks was a huge commercial success, reaching No.3 on the UK album charts, and it stands as an excellent polaroid of the early, pre-fame Kinks, a London R&B group scrabbling for their distinctive sound. 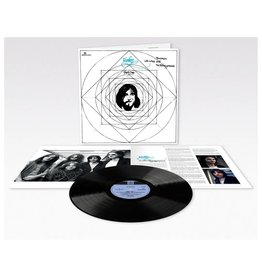 The Kinks celebrate the 50th anniversary of their very first US hit single "You Really Got Me" with an extensive reissue program covering their classic 1964-1971 catalogue. The first album in the series will be 1970's Lola Versus Powerman and the Moneygor
Add to cart
Kinks: Lola vs Powerman & The Moneygoground Part One LP
C$34.99
Please accept cookies to help us improve this website Is this OK? Yes No More on cookies »