Kinks: Lola vs Powerman & The Moneygoground Part One LP

Home / Kinks: Lola vs Powerman & The Moneygoground Part One LP 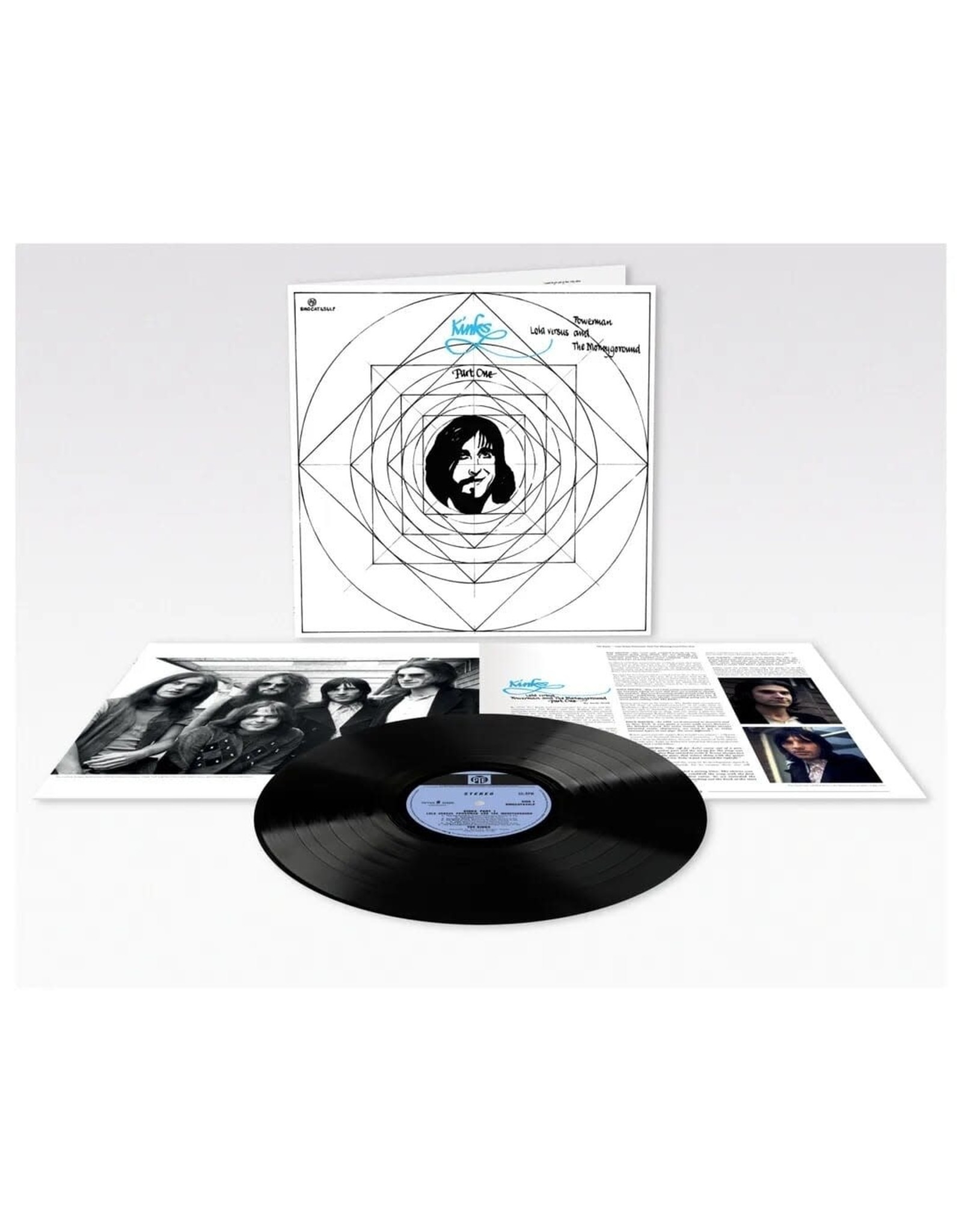 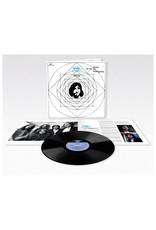 The Kinks celebrate the 50th anniversary of their very first US hit single "You Really Got Me" with an extensive reissue program covering their classic 1964-1971 catalogue. The first album in the series will be 1970's Lola Versus Powerman and the Moneygoround, Part One, one of their best-loved and most influential albums. The conceptual release takes a satirical look at the various facets of the music industry including song publishers, unions, the press, accountants, business managers, and the road. Musically Lola Versus Powerman is varied, drawing on the genres of folk, hard rock, and traditional British music hall.

Although it appeared during a transitional period for The Kinks, the LP was a success both critically and commercially for the group, charting in the Top 40 in America and helping restore them in the public eye. It contained two hit singles: "Lola," which reached the top 10 in the US and UK, and "Apeman," which peaked at No. 5 in the UK. Lola Versus Powerman was acclaimed by the music press. New Musical Express called "[Ray] Davies...one of the finest writers in contemporary rock'; and praised the record's British styles and originality. Melody Maker's interpretation of Lola Versus Powerman was Davies "taking a cheeky nibble" at the pop music business; they continued that "The music's pure Kinks simplicity but it works." The Lola Versus Powerman album has grown in stature and become a touchstone for many of the musicians they have influenced, from David Bowie and Mumford & Sons to Damon Albarn and Paul Weller. It also influenced the likes of filmmaker Wes Anderson who used three of the album tracks, "This Time Tomorrow," "Strangers" and "Powerman," in his film, The Darjeeling Limited.