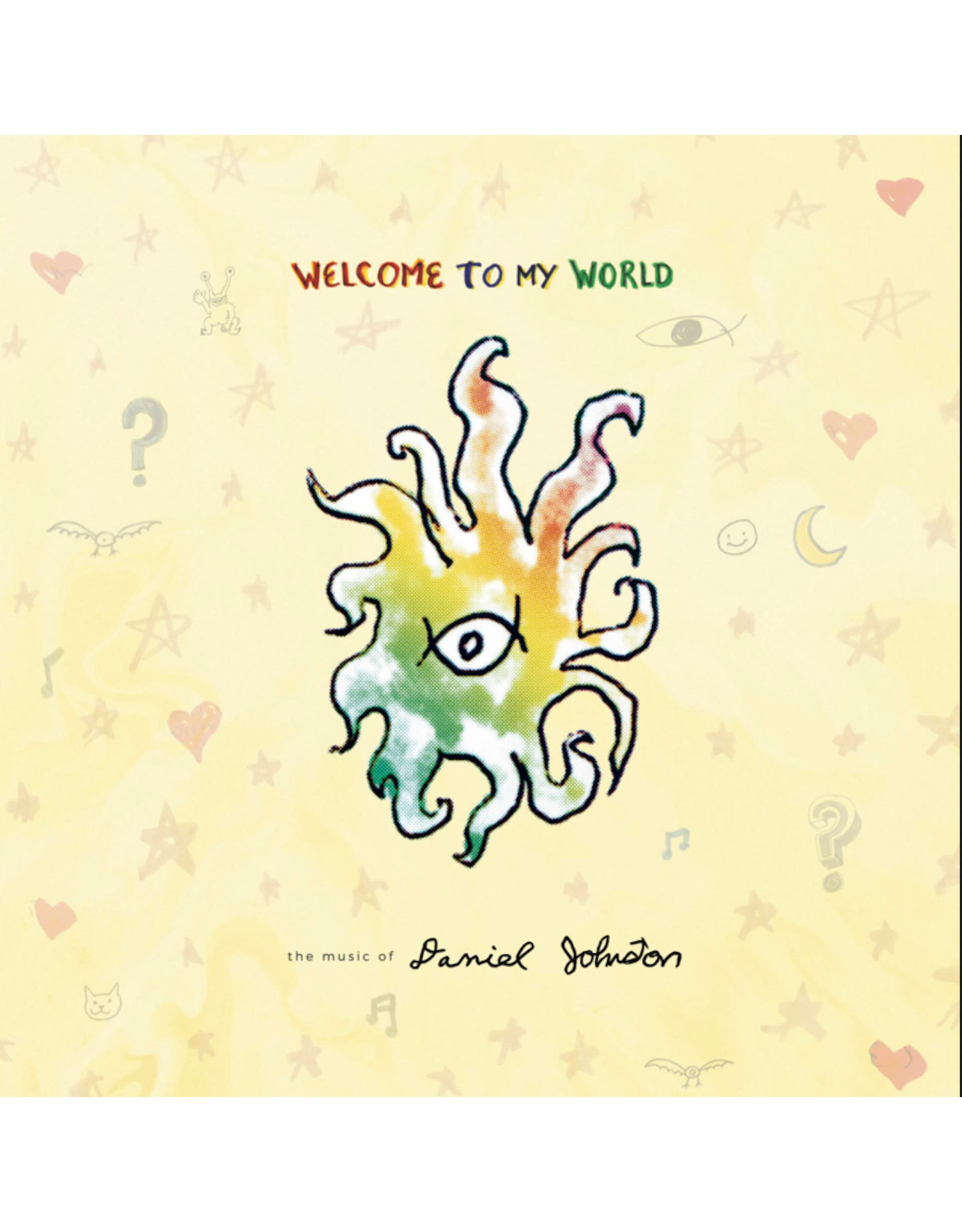 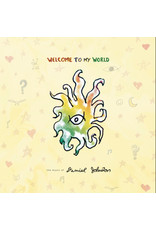 Welcome To My World is a 27-track collection of some of Daniel Jonhston's most-beloved songs and is now available on vinyl for the very first time! These are the songs that built the legend...a must-have for the legion of devoted Daniel Johnston fans as well as the perfect introduction for new listeners. Johnston's music captivated fellow artists and fans with its childlike elements and lo-fi elements. The singer-songwriter-artist earned a cult following in the early '80s, sharing homemade cassette tapes of his music, and his prominence was established after Kurt Cobain was publicly seen wearing a shirt with one of Johnston's illustrations. 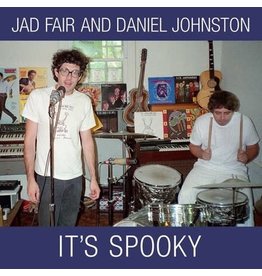 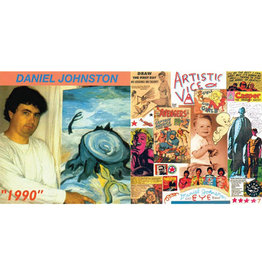 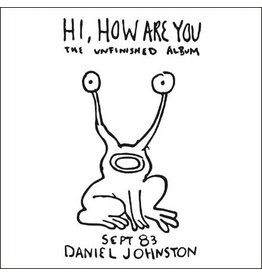 Diagnosed with schizophrenia and bipolar disorder, singer-songwriter, musician and visual artist Daniel Johnston is highly regarded in the lo-fi and alternative music scenes for his cassette recordings which are notable for their pure and childlike soul.
Add to cart
Johnston, Daniel: Hi, How Are You? LP
C$31.99
Please accept cookies to help us improve this website Is this OK? Yes No More on cookies »