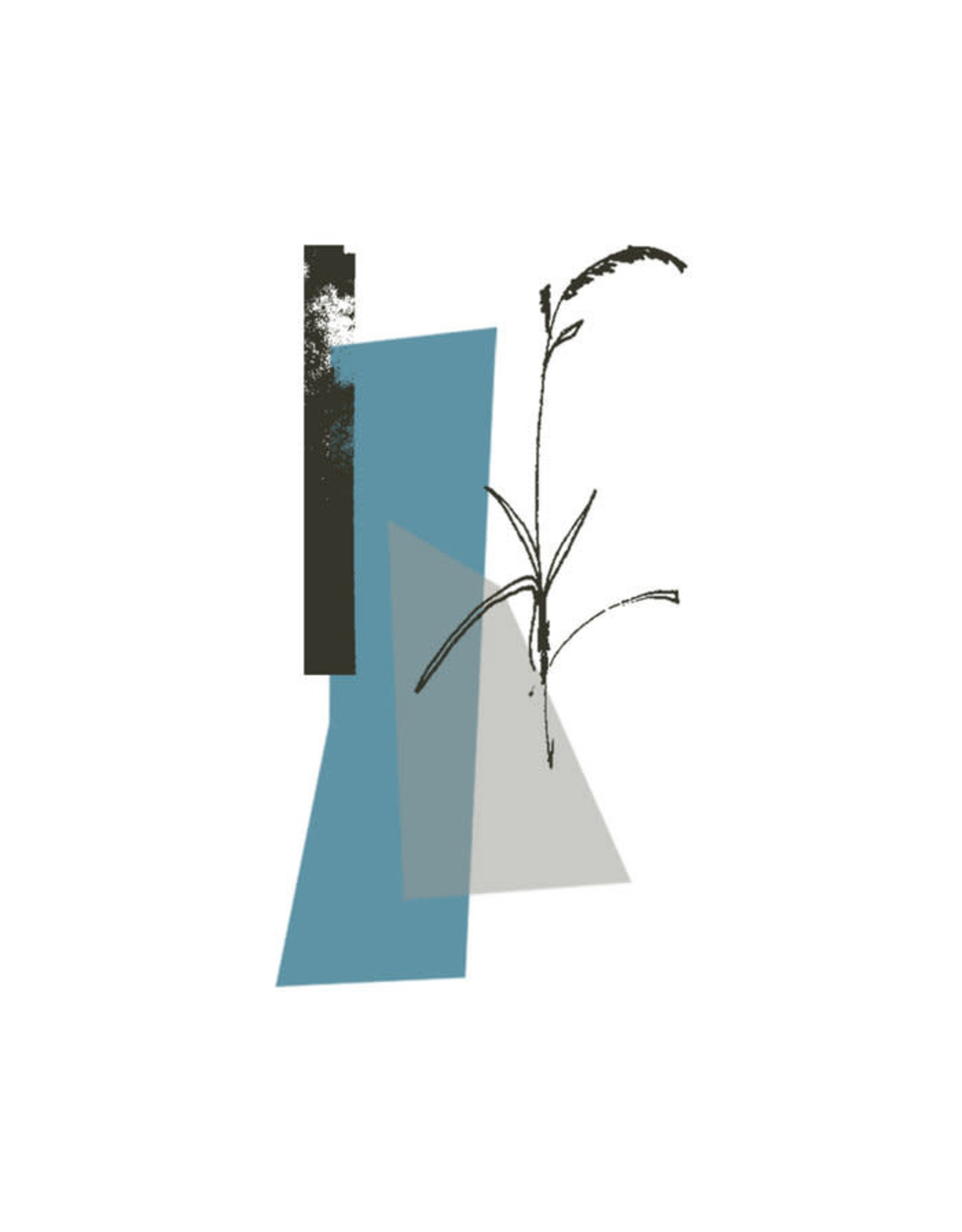 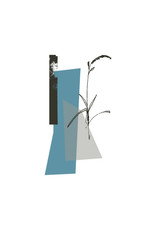 The Frankfurt-based Jogging House is a relatively new name in the scene of minimal electronic music. However, within a short period of only 2 years he was able to attrack substantial attention from the (modular) synth community with numerous video’s in which he portrayed his music with a central focus on the instruments being used. The culmination of these endeavours were presented in the form of several well-received releases on his own Seil Records imprint. His new album 'When' is an album about time and how not to be bothered by it. Characteristic for Jogging House is his interest in music that seems to have fallen out of time. That feels both old and new. That evokes memories while remaining uncharted. This ambivalence is exactly what the artist wanted to capture on When. “The only way I know how, is to not overthink things, but trying to be as free as possible and doing what feels right. Thus, the eight tracks that make up When were recorded in single takes (straight to cassette), opening room for improvisation and detours.” The result is - compared to his previous releases - in many ways more raw and stubborn, full of unsynced fragments of fading melodies and rhythms that are ignoring time signatures. (Hopefully) creating an experience that is both confident and fragile, relaxed and untamed. 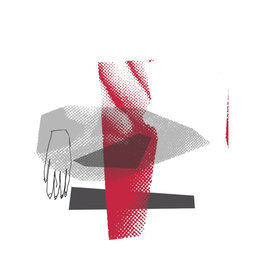 Dauw welcomes back the California based r beny to the label for his new album “echo’s verse”. It forms the follow-up of his acclaimed “saudade” album (selected as one of the best ambient albums of 2018 by Fact Magazine). “Echo’s verse” forms no exception
Add to cart
r beny: Echo's Verse LP
C$44.99 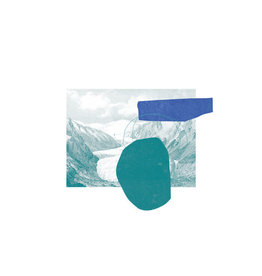 Cascade Symmetry is the culmination of an intense and transformative year-long period. It is an ode to new beginnings and the disintegration of the past. 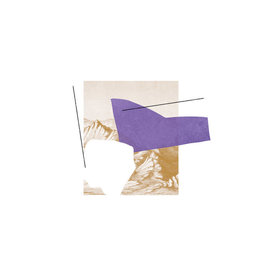 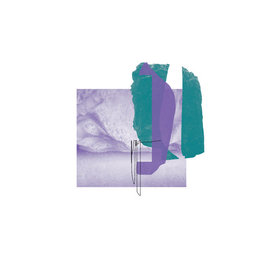 Inspired by nature and emotion. 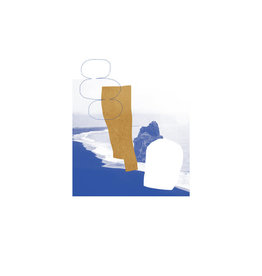 A recurring dream. The frozen landscapes of isolation and loneliness. Fragmented memories lost at sea. Cold, sharp light. Glowing rays of hope in the morning. It was just a dream. Modular synthesizer and guitar by Austin Cairns. Recorded and mixed Summer
Add to cart
r beny: Eistla LP
C$44.99 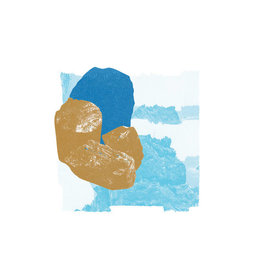 Three years after Stroom TV released his debut album Modified Perspectives, Kolàr released, Loops & Pieces, a documentation of sounds he has been working on in the period 2017-2020. According to Kolàr, this tape, also his first release for Dauw, was full
Add to cart
Kolar, Jason: Liquid Rhythm LP
C$29.99 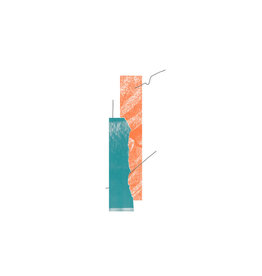 Craig Tattersall made quite a name for himself by offering a series of consistent releases on his own imprints Cotton Goods and Other Ideas. After more than 5 years of silence, our favourite bee is finally back with 2 new full length albums: Daymark and N
Humble Bee: Daymark LP
C$29.99 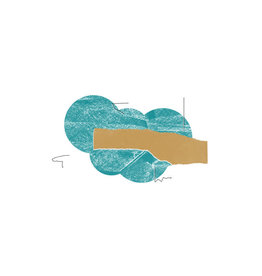 Craig Tattersall made quite a name for himself by offering a series of consistent releases on his own imprints Cotton Goods and Other Ideas. After more than 5 years of silence, our favourite bee is finally back with 2 new full length albums: Daymark and N
Add to cart
Humble Bee: Nightmark LP
C$29.99 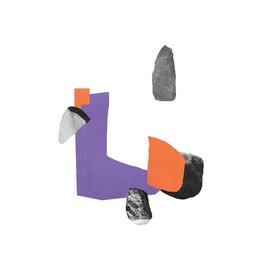 Dauw presents the new full-length studio album "Companion" by Jogging House. In 2019 "When" was released and figured as Jogging House’s first release through Dauw. It was composed with a very limited setup and expressed the typical Jogging House sound in
Add to cart
Jogging House: Companion LP
C$29.99
Please accept cookies to help us improve this website Is this OK? Yes No More on cookies »