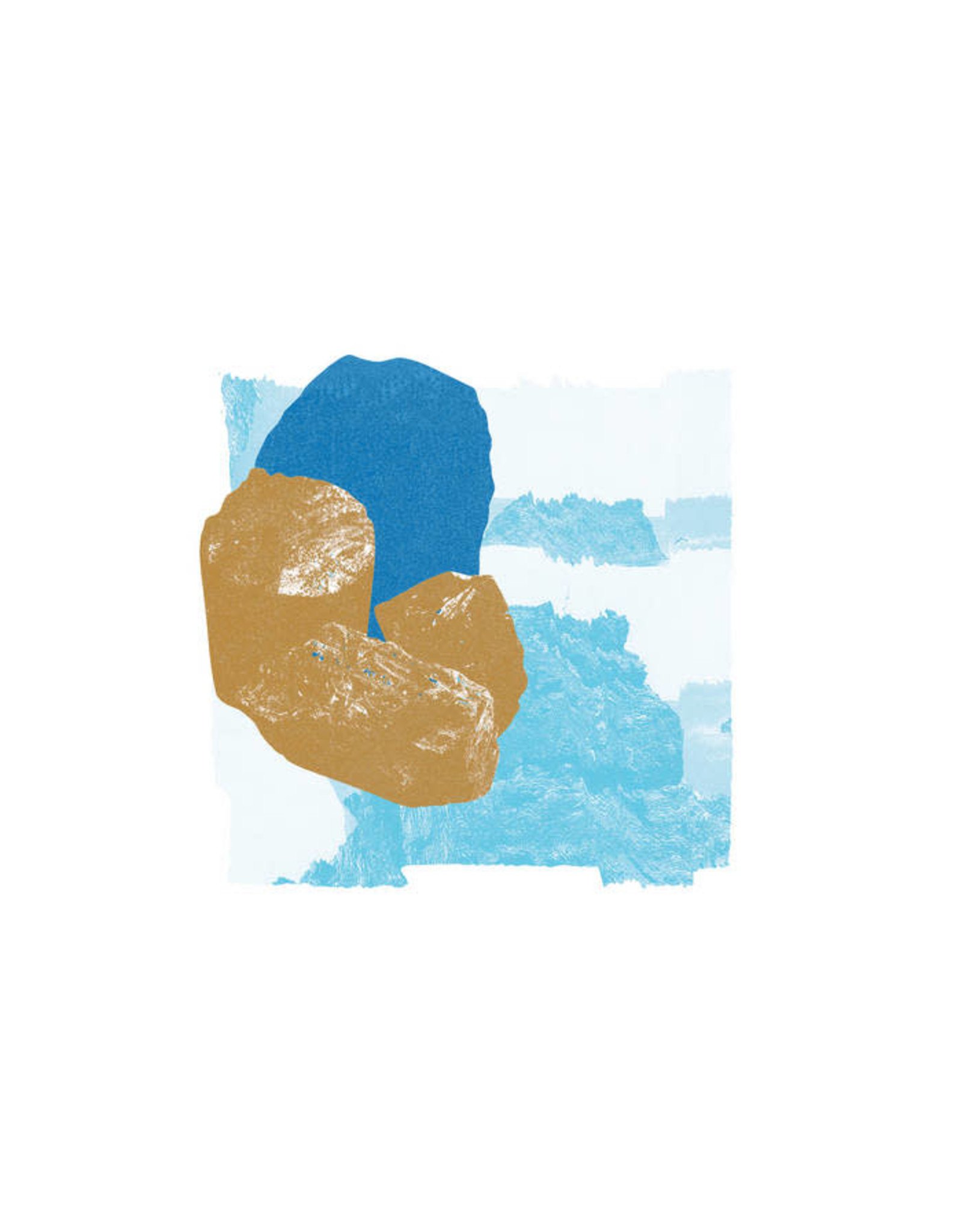 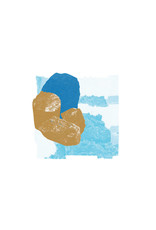 Three years after Stroom TV released his debut album Modified Perspectives, Kolàr released, Loops & Pieces, a documentation of sounds he has been working on in the period 2017-2020. According to Kolàr, this tape, also his first release for Dauw, was full of vaporous drafts transforming into solid forms with the help of time and distance. Compared to his previous work, the music on Loops & Pieces is much more stripped down and minimal, yet the dreamy character remained.

On Liquid Rhythm, we see Kolàr combining approaches of both albums. Using synths and acoustic instruments, he created 10 songs reflecting his typical playful yet melancholic aesthetics.

"This record is dedicated to all those humans, animals and elements that flow around me; no matter the distance, no matter the time. They all shape who I am and the way I listen" - Jason Kolàr