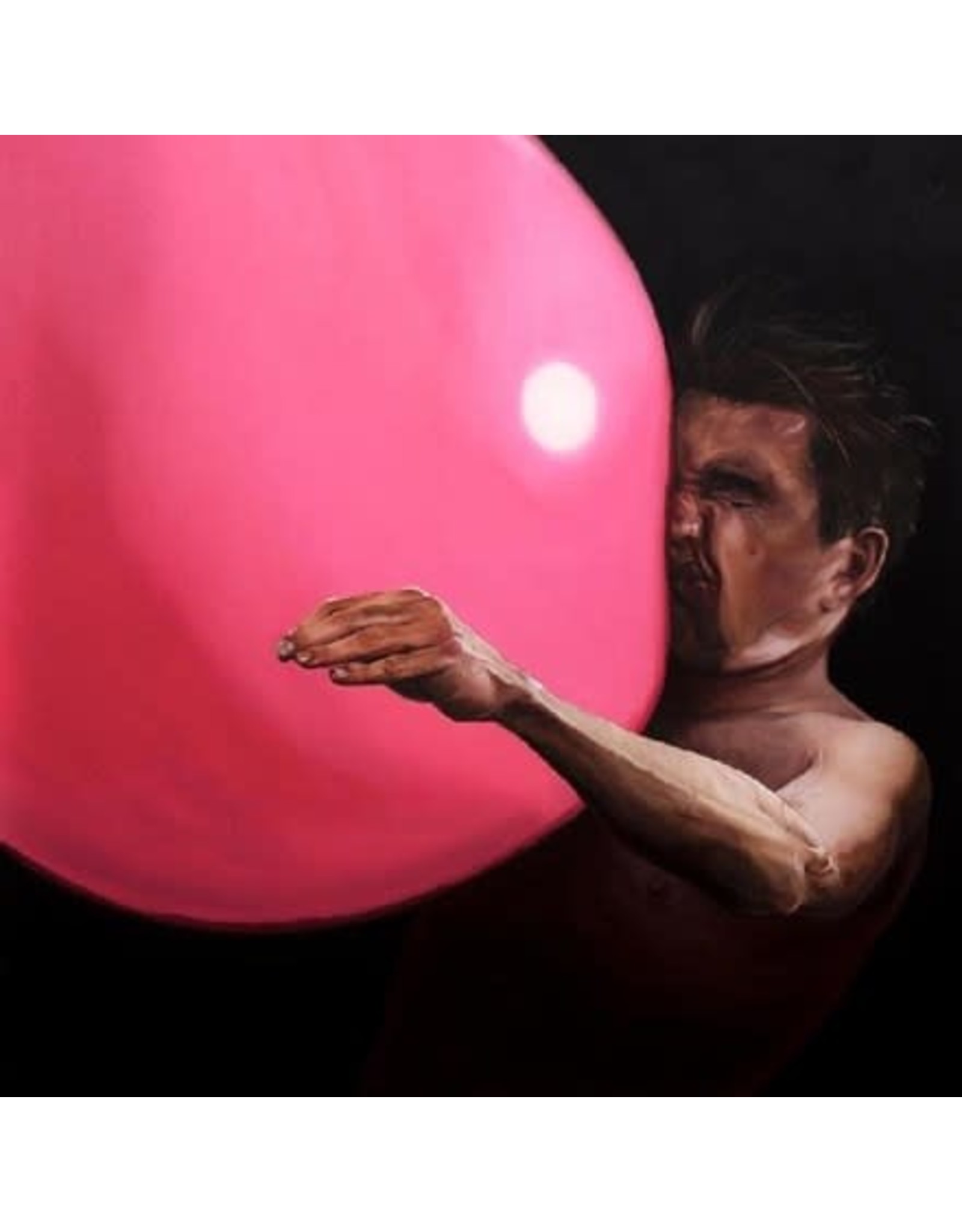 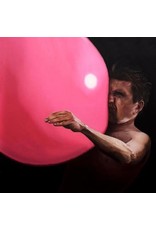 Following Brutalism (2017) and Joy as an Act of Resistance (2018), two releases that garnered global critical acclaim, Idles return with their highly anticipated third album – Ultra Mono. Sonically constructed to capture the feeling of a hip-hop record (including production contribution from Kenny Beats), the album doubles down on the vitriolic sneer and blunt social commentary of their past work. Not far beneath the surface of their self-admitted sloganeering lies a deeply complex and brutally relevant album that chews up clichés and spits them out as high art for the masses. This is momentary acceptance of the self. This is Ultra Mono. Standard edition vinyl LP with single sleeve packaging. 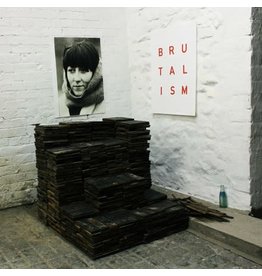 In a time of polarized politics and murky waters; IDLES and bands like them are needed to remind people that it's ok to dance and laugh and sing in the face of adversity. Bristol's finest post-punk polemics IDLES have been promising to do great things for
Add to cart
IDLES: Brutalism LP
C$31.99 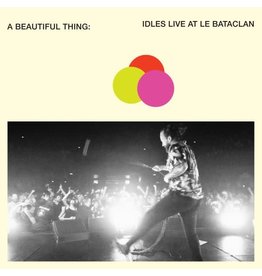 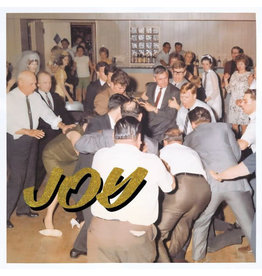 Produced by Space and mixed by Adam Greenspan & Nick Launay (Nick Cave, Kate Bush, Yeah Yeah Yeahs), Joy as an Act of Resistance. takes aim at everything from toxic masculinity, nationalism, immigration, and class inequality - all while maintaining a visc
Add to cart
IDLES: Joy As An Act Of Resistance. LP
C$35.99
Please accept cookies to help us improve this website Is this OK? Yes No More on cookies »