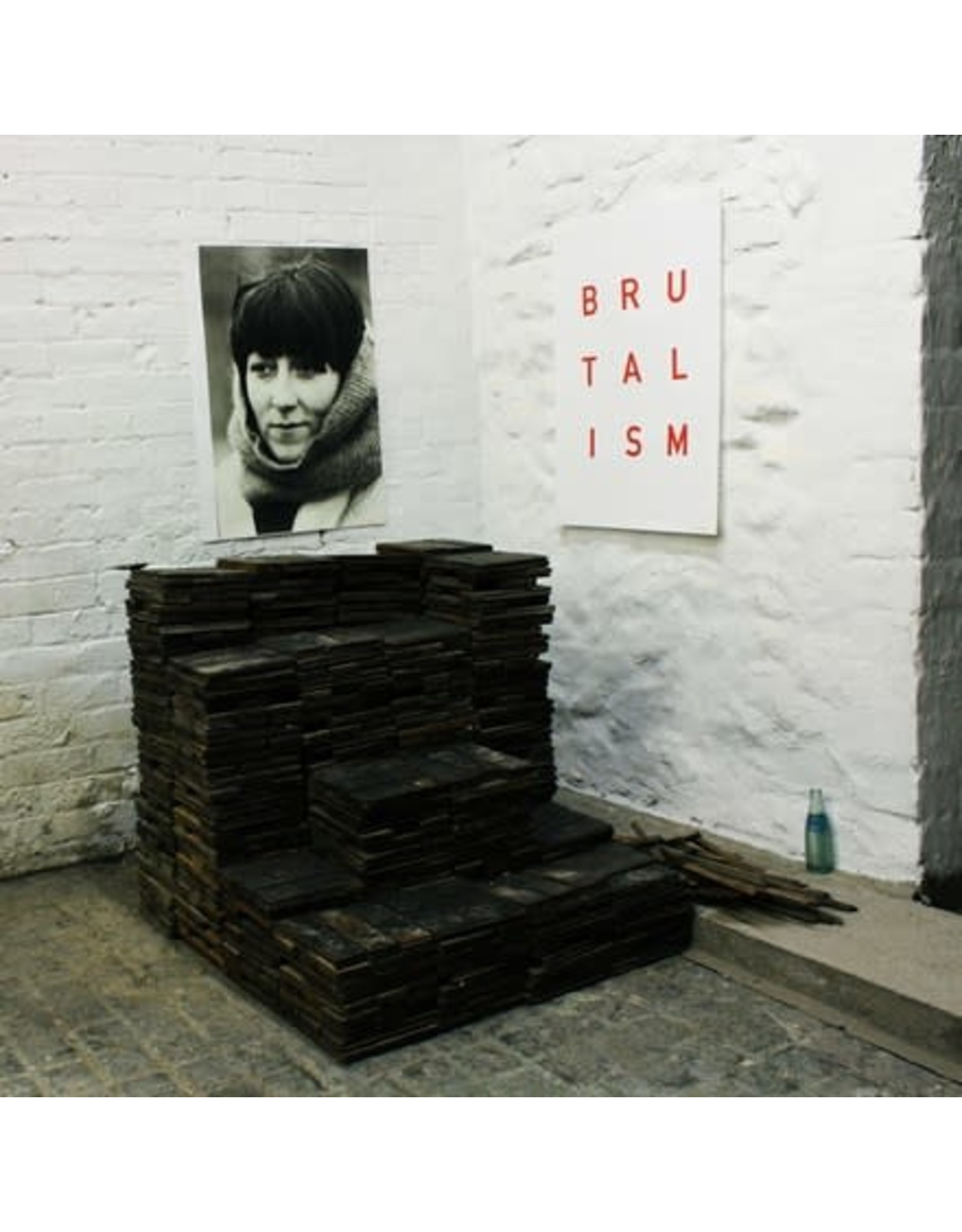 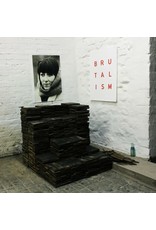 In a time of polarized politics and murky waters; IDLES and bands like them are needed to remind people that it's ok to dance and laugh and sing in the face of adversity. Bristol's finest post-punk polemics IDLES have been promising to do great things for some time now, and with their 2017 debut album Brutalism they absolutely fulfilled that promise, and a furious promise at that. Politically charged, refreshingly confrontational and infectiously volatile, IDLES are a band like no other. Bringing the unsettling reality of the world we live in into their frantic assault on the senses, Brutalism perfectly encapsulates the intensity of their live sound.

Bottled up here are the abrasive, memorable lyrics of Joseph Talbot delivered with all of the spite and wry humor he puts across on stage. Dedicated in part to the loss of his mother, who adorns the record's cover, and partly to a perceived decimation of society, from the NHS to public services across Britain, Brutalism is a deadly serious indictment on popular culture. From the propulsive opener, "Heel / Heal," and many highlights ("Well Done," "Mother," "Date Night," "1049 Gotho," "Stendahl Syndrome") to the rare respite of the closer "Slow Savage," the LP marked the arrival of a true British talent – and in a musical world that can seem increasingly benign, one with so much to say.