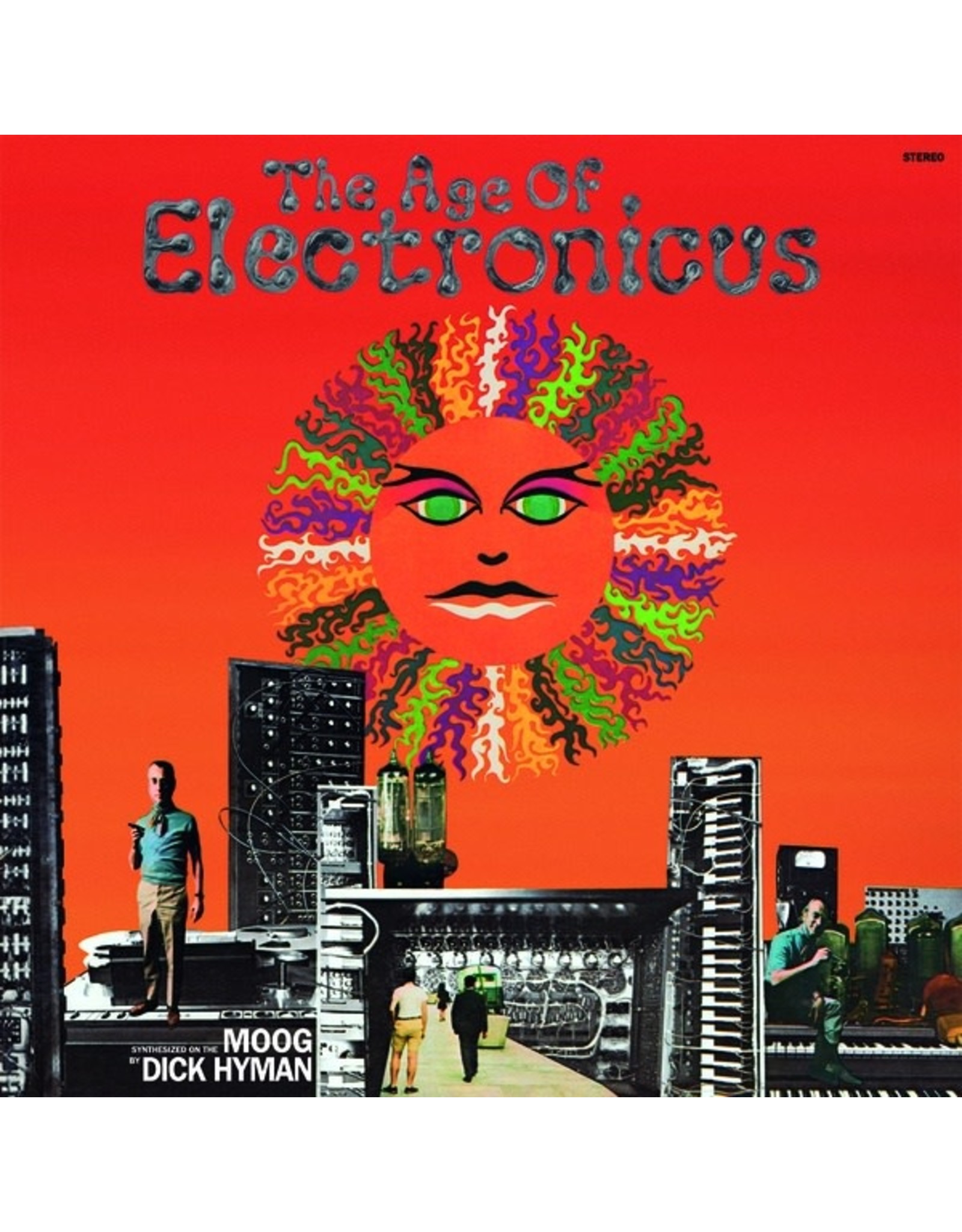 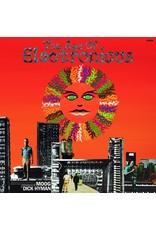 Pleasure For Music present a reissue of Dick Hyman's The Age of Electronicus, originally released in 1969. In his long career, Dick Hyman has covered a great variety of music fields, from Broadway through music for film and television to jazz, classical, pop, and electronic music. The Age of Electronicus is one of his electronic pop jewels. A breathtaking sequence of reworked hits of the day including outstanding electro-versions of Lennon/McCartney's classics such as "Ob-La-Di, Ob-La-Da" and "Blackbird" and Bacharach's "Alfie". A whole feast of analog Moog sounds, primitive drums machines, repetitive bass lines, and lots of robotic beats. All packaged in a memorable, colorful album cover. 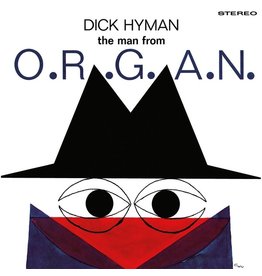 Pleasure For Music present a reissue of Dick Hyman's The Man From O.R.G.A.N., originally released in 1965. Can you truly believe this record was released in 1965? Forging a brand new hybrid of space-age, easy listening, and spy jazz, the American pianist
Add to cart
Hyman, Dick: The Man From O.R.G.A.N. LP
C$28.99
Please accept cookies to help us improve this website Is this OK? Yes No More on cookies »