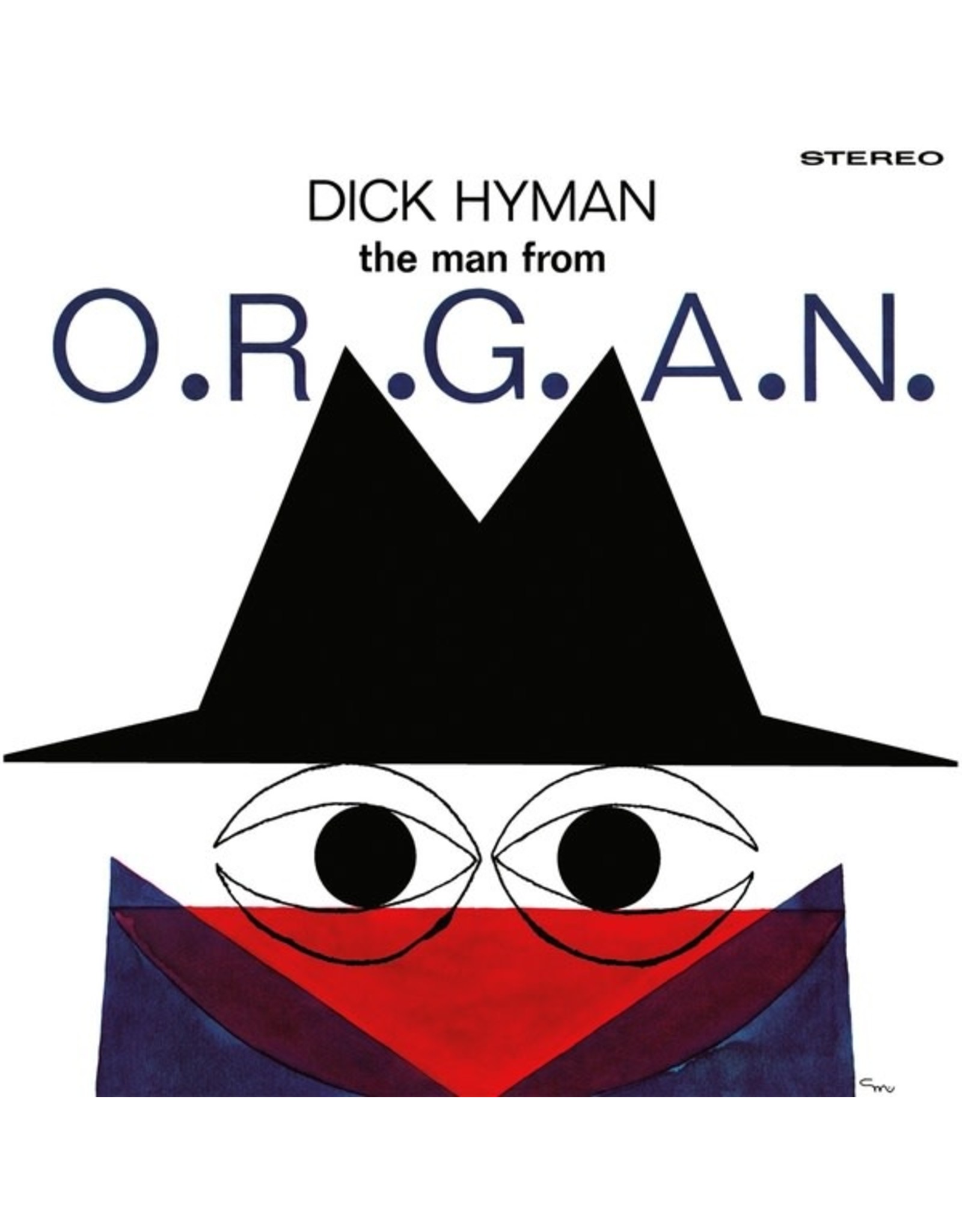 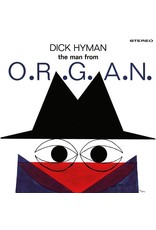 Pleasure For Music present a reissue of Dick Hyman's The Man From O.R.G.A.N., originally released in 1965. Can you truly believe this record was released in 1965? Forging a brand new hybrid of space-age, easy listening, and spy jazz, the American pianist and composer born in New York in 1927, put together one of the cornerstones of the genre. Before switching to the Moog synthesizer (right on time with the moon landing in 1969), Hyman had some very influential theme music releases on MGM Records and Command. But The Man From O.R.G.A.N. was a monster in itself. How could you go wrong with this trio of guitars, a bassist and three guys playing percussion? And Dick himself bringing the Lowery Organ (and the Theater Model in particular) to the front of the stage... Dig yourself!