Hole: Live Through This LP

Home / Hole: Live Through This LP 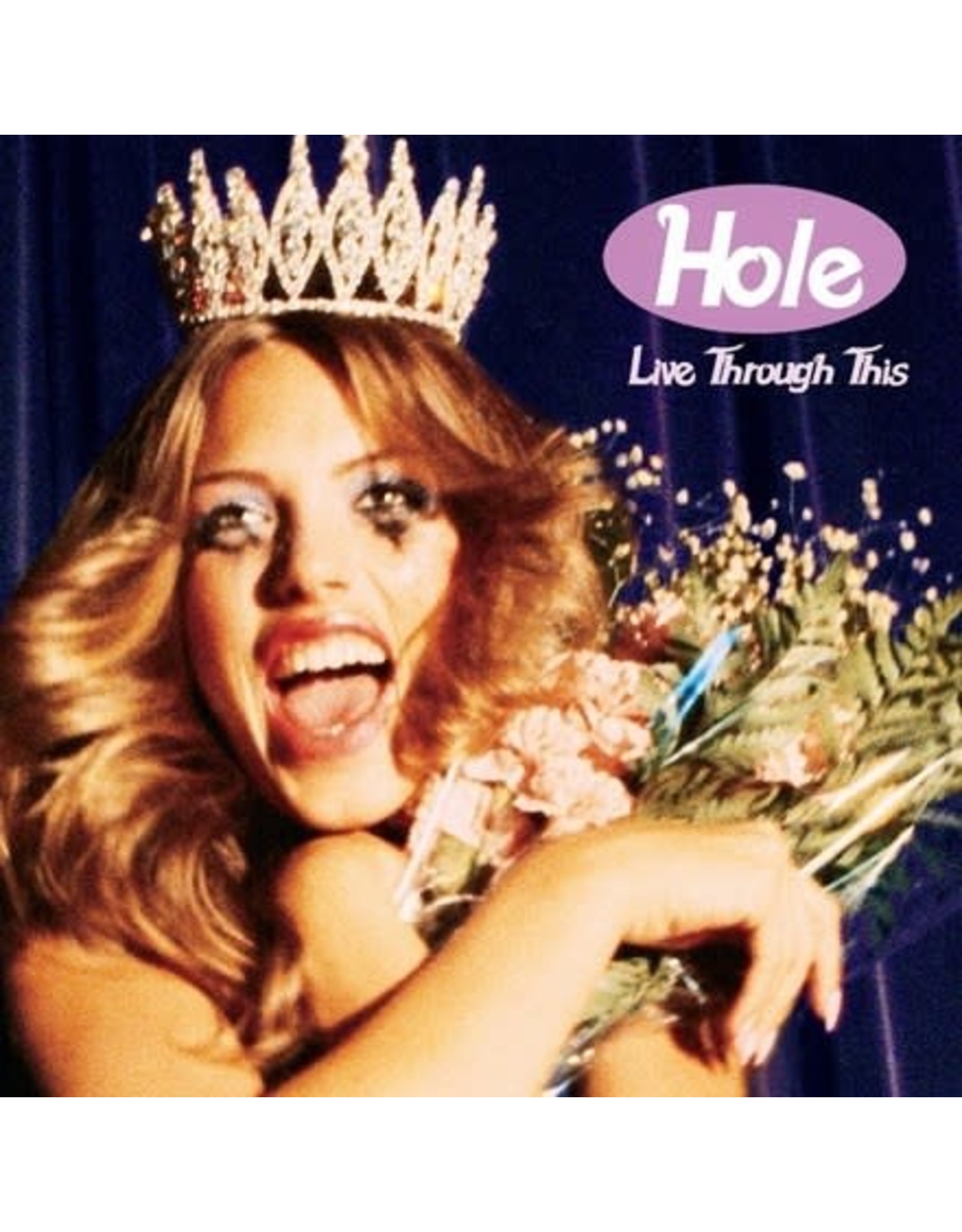 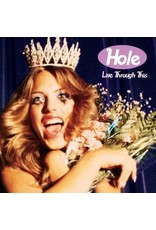 1994's Live Through This (named after a Gone With The Wind quote) is Hole's second studio effort overall and signature album to date released within a month of the suicide of Courtney Love's husband Kurt Cobain who has long been rumored to have ghost written some of the material. Nirvana's Nevermind may well be the blueprint here with its polished alt-rock production, soft-loud dynamics, plethora of punk-pop melodies/hooks, and raw lyrical pain, but Love brings a feminist bent and overt sexuality to the proceedings which help make it its own beast entirely. Affecting tracks like "Miss World," "Doll Parts," and "Violet" stand up tall against any of Hole's '90s contemporaries and over 20 years later under its own merits Live Through This remains an unequivocal classic! 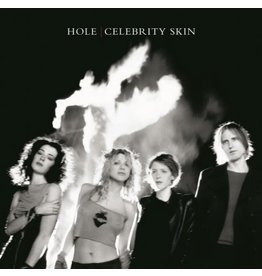 The 4th albumby Hole was a huge commercial achievement, successfully bridging the gap between Grunge and guitar Pop. The band revolving around Kurt Cobain's widow Courtney Love carved a niche for themselves as the seminal female fronted Grunge group.