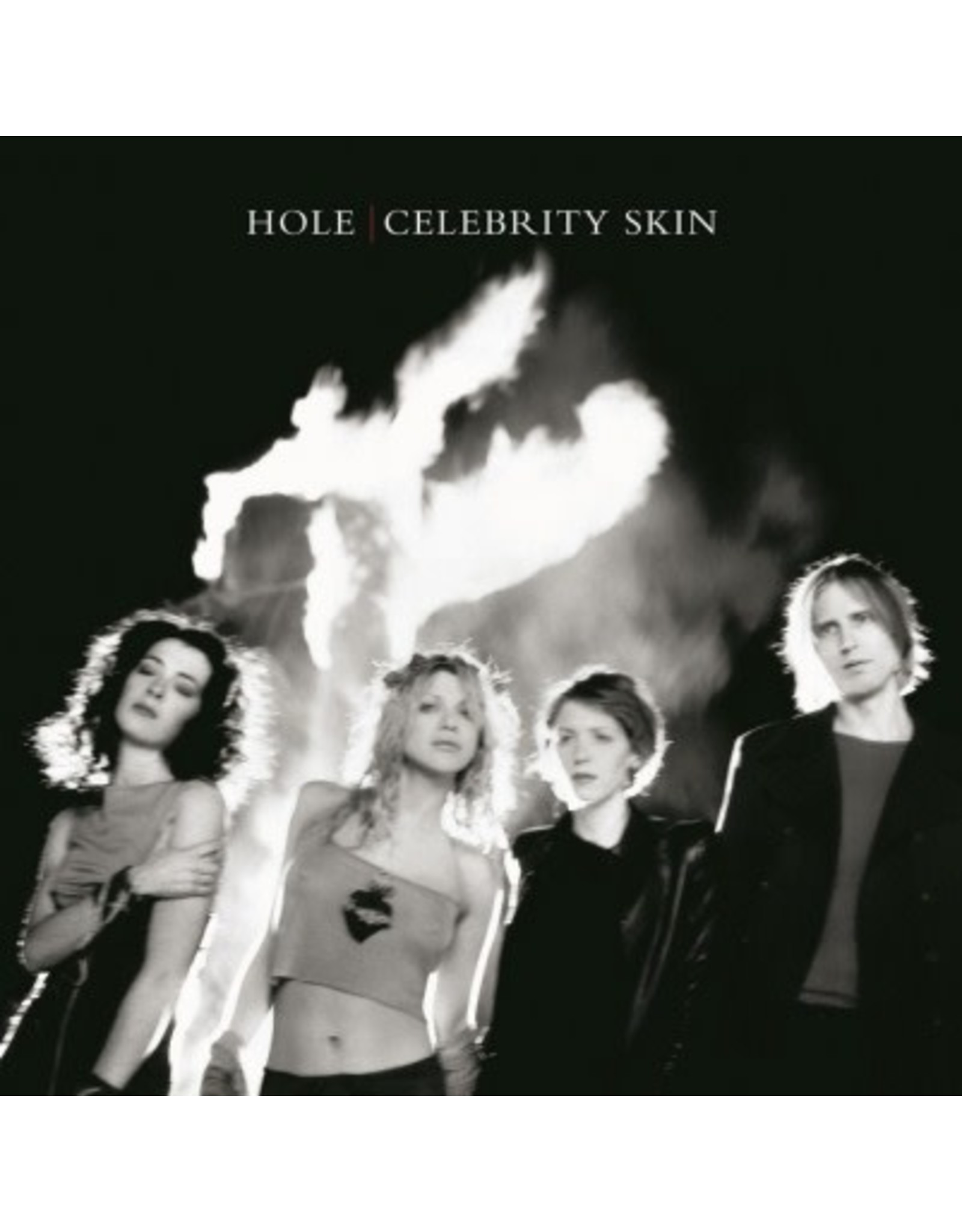 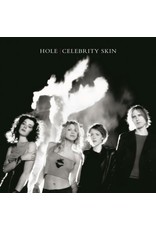 The 4th albumby Hole was a huge commercial achievement, successfully bridging the gap between Grunge and guitar Pop. The band revolving around Kurt Cobain's widow Courtney Love carved a niche for themselves as the seminal female fronted Grunge group.

Established in 1991, the band functioned as a cathartic outlet for enfant terrible Love, which makes their work incredibly compelling. Their 1998 album Celebrity Skin revealed a polished, energetic sound. Billy Corgan of Smashing Pumpkins co-wrote 5 songs on this superb album, among which the title track and "Malibu", both of which were released as singles.

Although the album reached#9 on the Billboard Top 200, original vinyl copies of Celebrity Skin were made in small numbers - therefore making this very first reissue ever a much needed one for the fans!