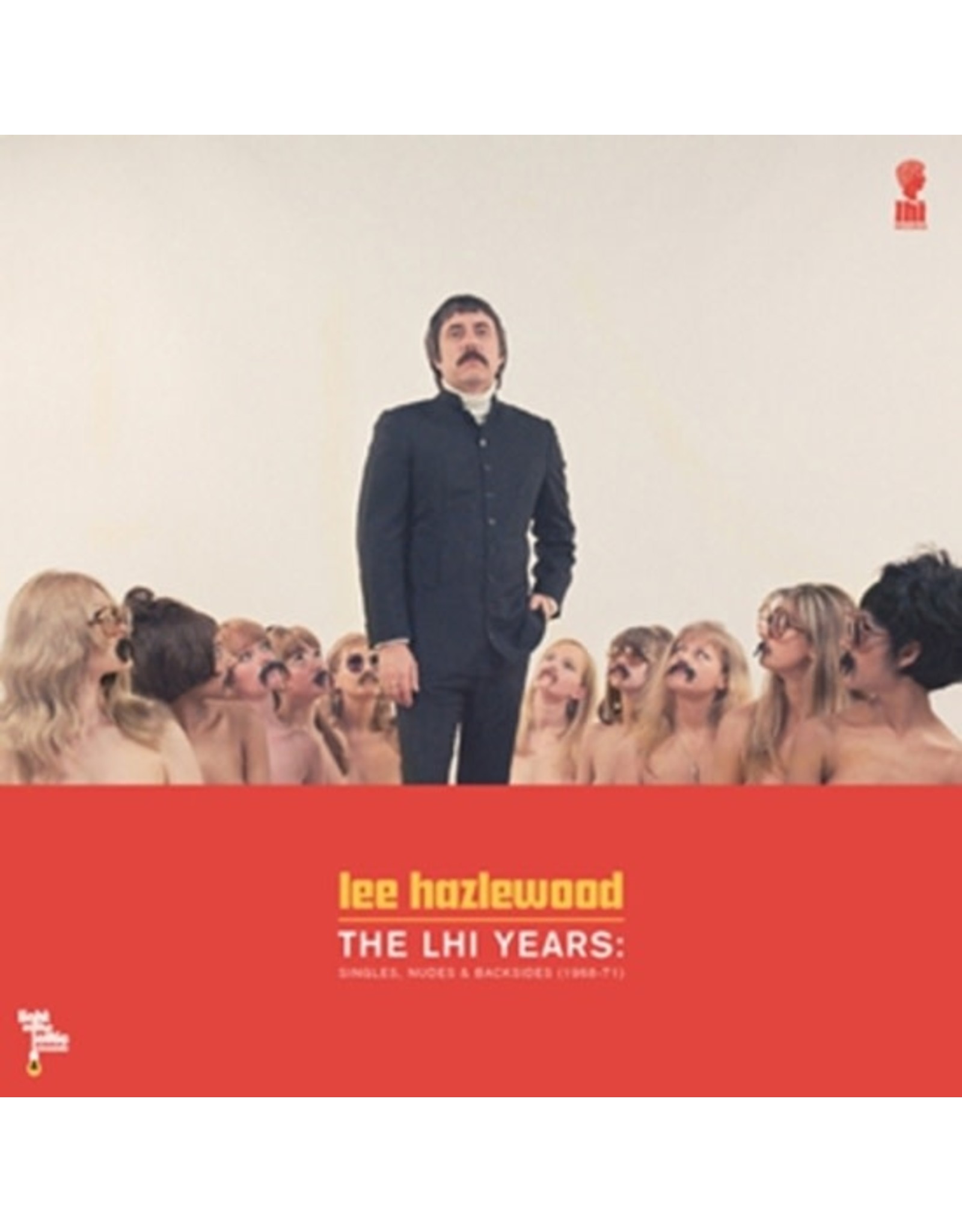 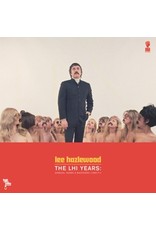 With his handlebar moustache and booming baritone, Lee Hazlewood was one of the defining stars of the late ‘60s. Though he’s perhaps best known for his work with Nancy Sinatra (including writing mega-hit “These Boots Are Made For Walking”), Hazlewood did stunning work away from that particular glamour queen and found latter day champions in Beck, Sonic Youth, and Jarvis Cocker. Now, for Record Store Day 2012, we are kicking off our excavation of the Lee Hazlewood archives with this anthology, Singles, Nudes & Backsides, collecting the best of Lee’s solo songs and duets from his LHI (Lee Hazlewood Industries) imprint.

As a true legend of the great American songbook and a rebellious pioneer who left behind a lengthy trail of echo laden pop masterpieces, Lee’s influence continues to reverberate today. Between 1968-71, Hazlewood not only released his finest solo work, but produced numerous artists on LHI. From acid-folk and country-rock to pop-psych and soul, LHI issued dozens of long forgotten 45s and LPs. This series will include material from LHI (re-mastered for the first time from the original analog tapes), along with Lee’s output for other labels, rarities, and unreleased gems.

See the sleeve: surrounded by nude girls, each wearing a fake moustache, Hazlewood wears a suit, ever-so-slightly awkwardly playing the role of the ‘60s playboy. Just like the picture, the songs present a man conflicted; he’s the tender-hearted romantic, the broken-hearted loser and the rugged cowboy, all in one. It’s there in the western swing of “Califia (Stone Rider)”, the loneliness of ”The Bed” and the bleak beauty of ”If It’s Monday Morning.” Hazlewood’s tremulous voice was made for duets (indeed, he wrote ”Some Velvet Morning”, one of the greatest of all time); here, Suzi Jane Hokom, Ann-Margret and Nina Lizell play counterpart to his manly tones.

In the wonderful liner notes, written by British journalist Wyndham Wallace, the writer describes his friend Hazlewood as “a curmudgeonly, unpredictable sort at the best of times, as impatient with his own talent as he is with other people.” The Hazlewood Wallace knew was puzzled by the growing interest in him in the last two decades of his life, which was ended by cancer at age 78. That late flurry of interest saw him perform at the Royal Festival Hall in 1999, his first ever solo performance in the UK.

A natural wanderer, Lee lived a big life, fighting in the Korean War, working as a radio DJ in Phoenix, Arizona, setting up Viv Records in the ‘50s, working as a big-shot LA producer in the ‘60s, signing Phil Spector to his Trey Records label and prematurely announcing retirement in the wake of the mid-‘60s British invasion. He didn’t: Nancy Sinatra came along, the hits started flowing and he continued producing characterful solo albums into the ‘70s, which saw his move to Sweden. By 2007, Hazlewood was living in Vegas, and begrudgingly enjoying that flurry of latter-day interest in his work. This landmark compilation promises to create many more converts. 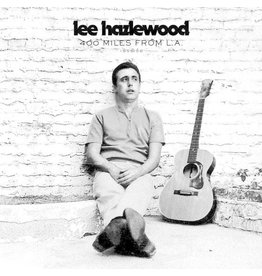 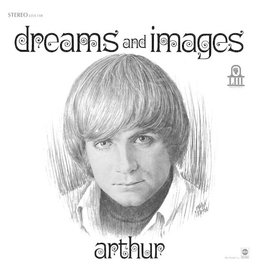 The pantheon of performers known by but one name is full of superstars. Arthur–the nom de plume of singer-songwriter Arthur Lee Harper–is not one of them, but this gentle singer-songwriter and his wan, string-drenched, loved-up, psych-folk was probably ne
Add to cart
Arthur: Dreams & Images LP
C$26.99
Please accept cookies to help us improve this website Is this OK? Yes No More on cookies »