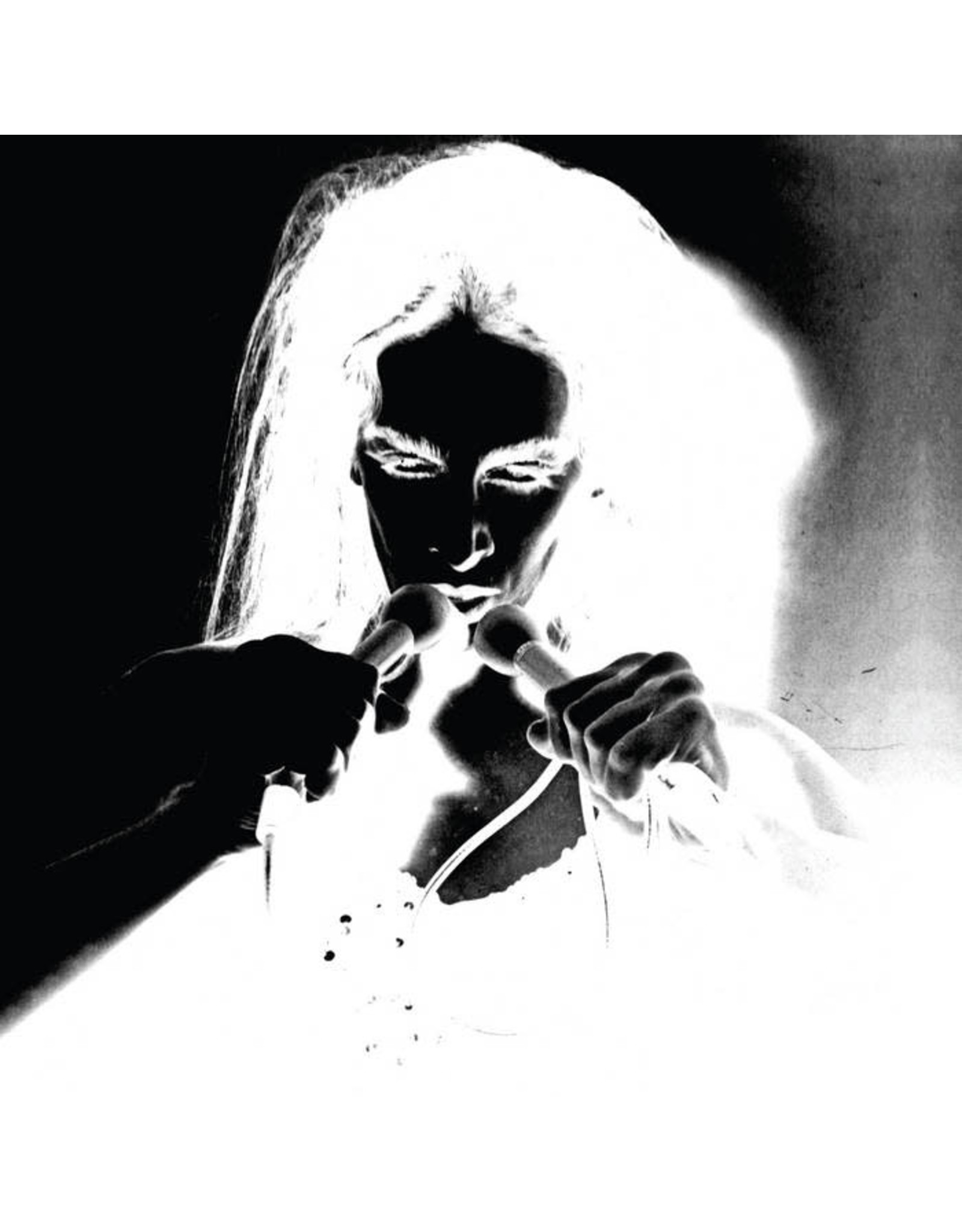 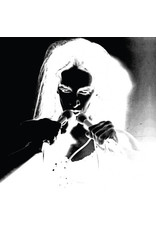 Diamanda Galás’ second album is sometimes referred to as Panoptikon (the composition on the A-side of the album). The album consists of two pieces: 'Panoptikon', which was inspired by Jack Henry Abbott, whose 1981 autobiographical book In the Belly of the Beast chronicled his experiences in the prison system, and ‘ΤΡΑΓΟΥΔΙ ΑΠΟ ΤΟ ΑΙΜΑ ΤΩΝ ΔΟΛΟΦΟΝΗΜΕΝΩΝ ' ('Song from the Blood of Those Murdered'), a work dedicated to the political prisoners who were tortured and executed during the 1967-74 Greek military junta. The album, originally released on the label Metalanguage (founded by Henry Kaiser and Larry Ochs in 1978), has long been out of print. It will now be available for the first time on CD and via streaming. Remastered by Heba Kadry, with updated artwork overseen by Galás, it follows the recent reissue of Galás' 1982 solo debut The Litanies of Satan (2020) and De-formation (2021) on Intravenal Sound Operations.