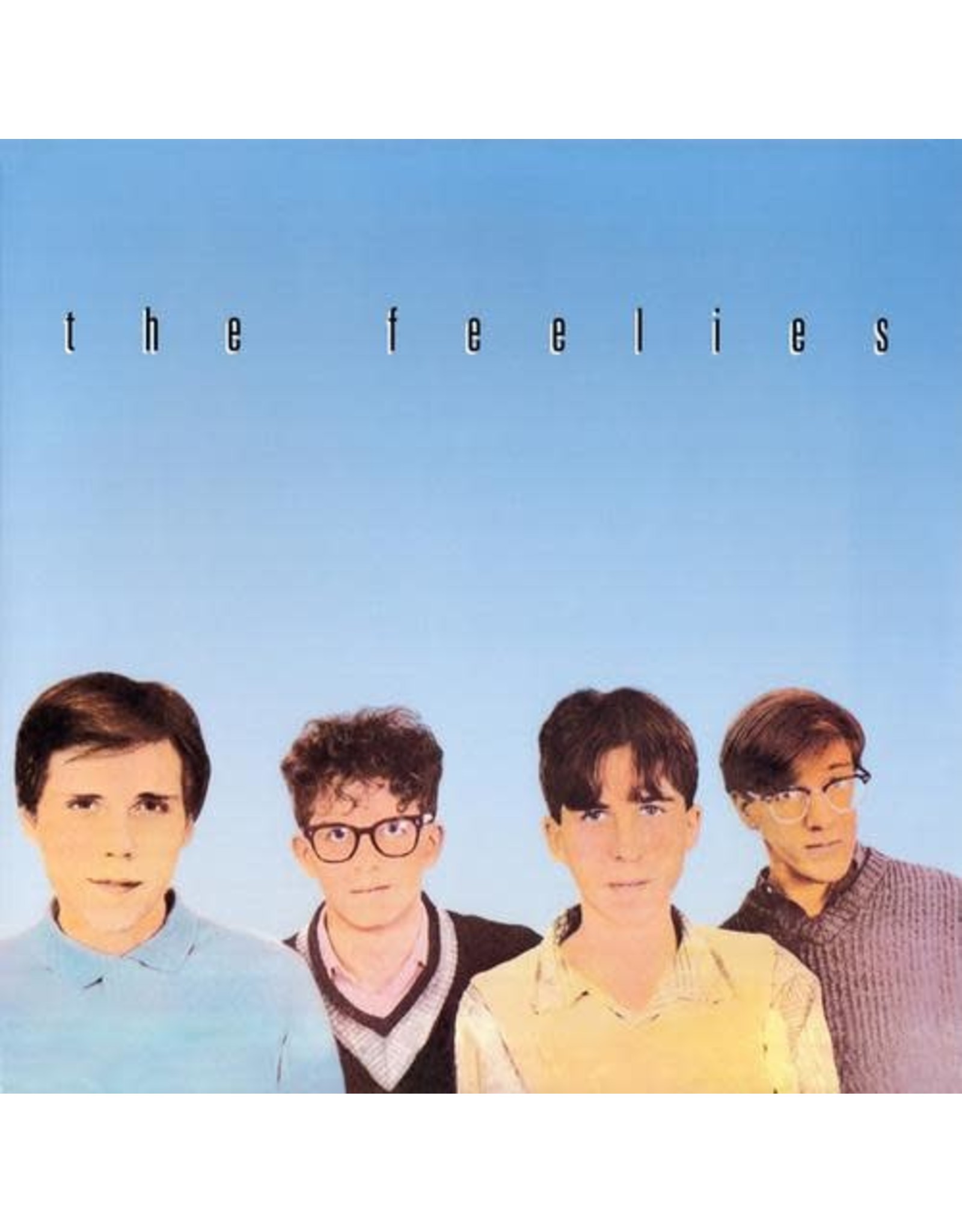 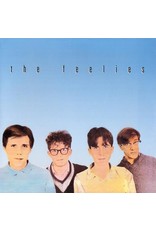 The debut album from the Feelies. Originally released in 1980, Crazy Rhythms was the New Jersey-based bands first ever release and a response to the burgeoning punk scene at the time. The jangly, alt-pop sound found here would be hugely influential to the alternative rock genre with bands like R.E.M. citing it as a huge influence. Includes the songs "Fa Ce La," "Loveless Love," "Raised Eyebrows," a cover of the Beatles' "Everybody's Got Something To Hide," and more. 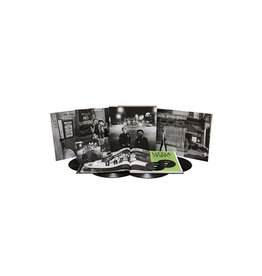 Where in the mythos of punk is there room for a frizzy-haired cinephile San Diegan? How could the defining rock attitude and look of the late 1970s get brainstormed by two go-nowheres from a boarding school in Hockessin, Delaware - a D student and kid vot
Various: Ork Records, New York, New York BOX
C$104.99
Please accept cookies to help us improve this website Is this OK? Yes No More on cookies »