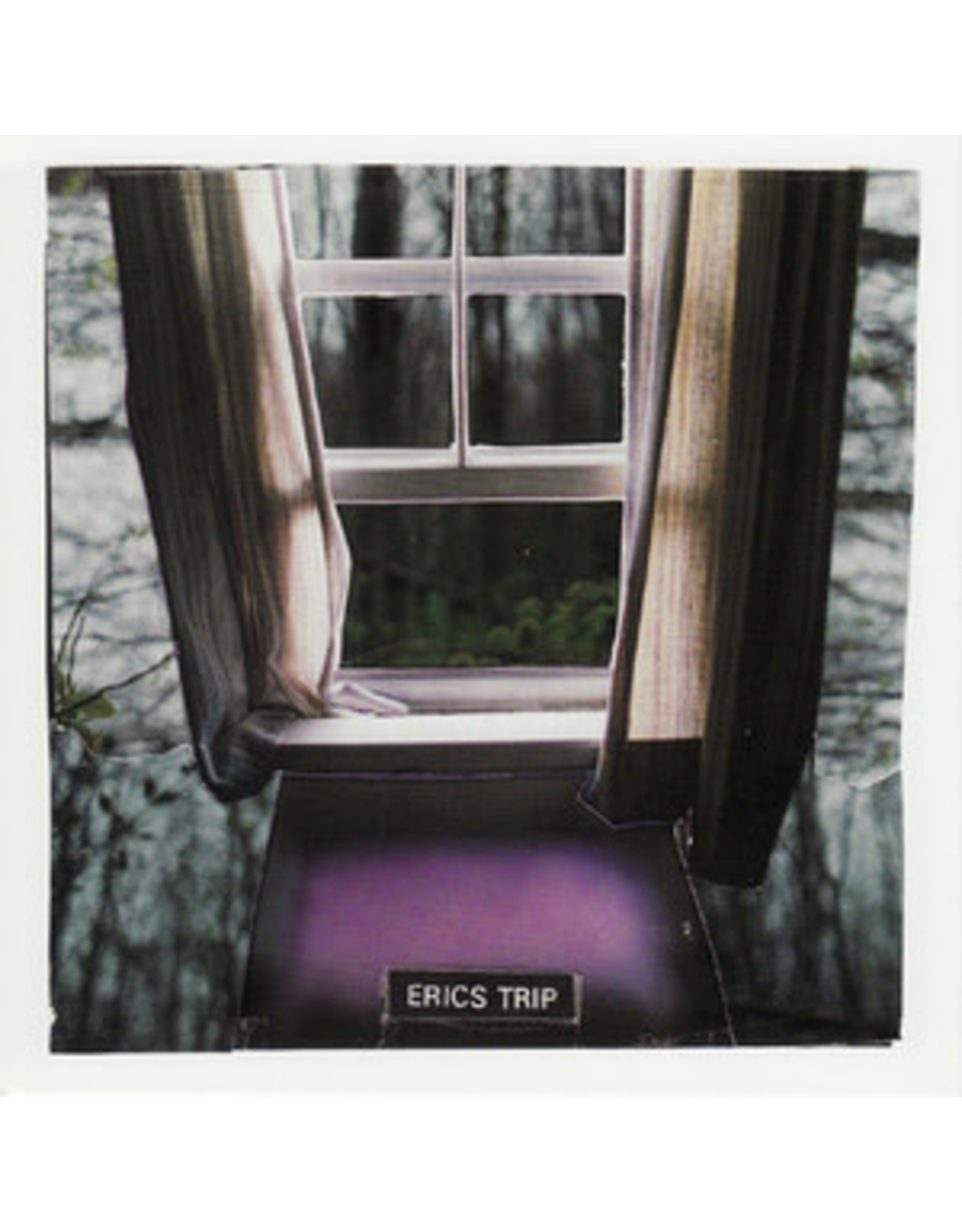 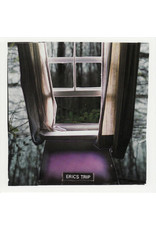 Eric’s Trip was a Canadian indie rock band hailing from Moncton, New Brunswick. The band formed in 1990 when musicians Rick White and Christopher Thompson of The Forest joined Julie Doiron and Ed Vaughan (who was later replaced by Mark Gaudet of Purple Knight). White described their sound as “sappy melodic pop music on top of thick distortion.” They were the first Canadian band to be signed to Sub Pop Records, and the band broke up in 1996 (they subsequently reunited in 2001, and again in August 2006.)

Forever Again is the band’s second full-length, and their follow-up to their Sub Pop debut, 1993’s Love Tara. It was recorded in 1994 at guitarist Rick White’s home studio, Stereo Mountain. It has been out of print on vinyl since its original, 1994 pressing. 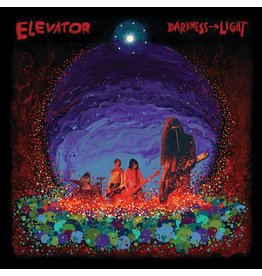 For the first time on vinyl, we finally bring you Elevator's 2002 "Darkness-Light" album. With freshly remastered audio and lots of newly scanned original artwork on the colourful inner and outer sleeves. Comes on coloured vinyl with a digital download co
Elevator: Darkness-Light (colour/remaster) LP
C$29.99 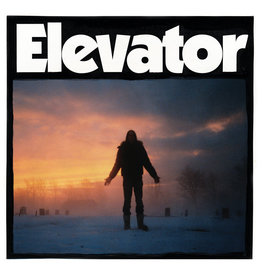 Welcome to the newly remastered and much expanded version of ELEVATOR's final album "August" released on CD and Vinyl through Blue Fog Recordings in 2004. We originally hoped to do a double album but soon realized we couldn't afford it so we cut it down t
Add to cart
Elevator: August Extra (colour) LP
C$44.99
Please accept cookies to help us improve this website Is this OK? Yes No More on cookies »