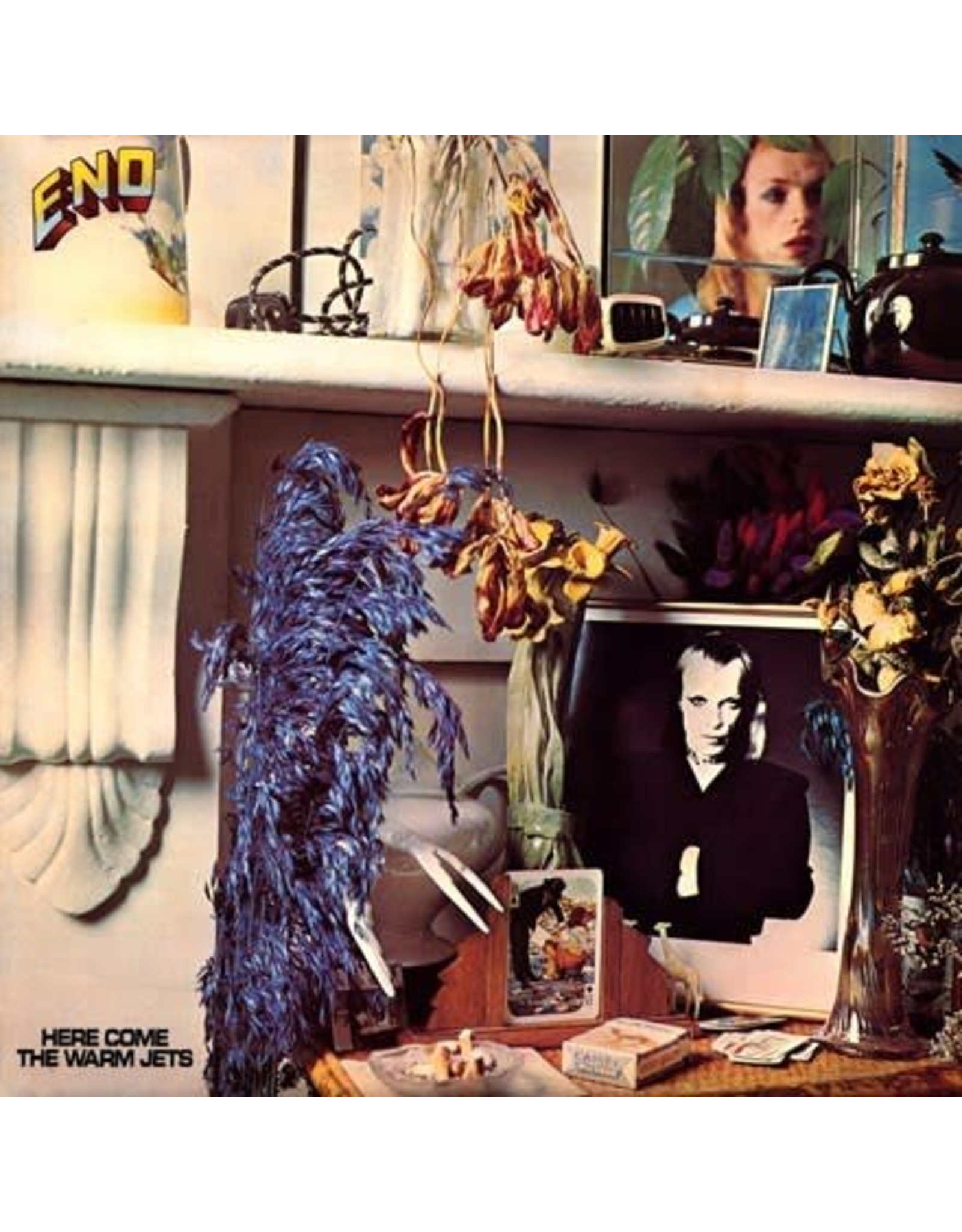 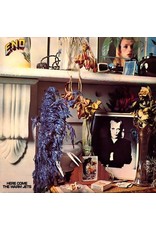 The hybrid of glam, prog and art rock on Brian Eno's 1974 debut Here Come The Warm Jets continued in a vein similar to his previous albums with Roxy Music, but further upped the experimental ante. In developing the album's words and music, Eno used unusual methods, including dancing for his band members - having them play accordingly, and singing nonsense syllables to himself, then forming those into actual words, phrases and meaning – a technique revisited on later albums. The lyrics on Here Come The Warm Jets are macabre with an underlying sense of humor. They are mostly free-associative and have no particular meaning – another recurring method. Eno enlisted sixteen guest musicians to play on the album, including Robert Fripp and John Wetton of King Crimson, Simon King from Hawkwind, Bill MacCormick of Matching Mole and Quiet Sun, Paul Rudolph of Pink Fairies, Phil Manzanera and Andy MacKay from Roxy Music and Chris Spedding. Eno selected them on the basis that he thought they were incompatible with each other musically. He stated that he "got them together merely because I wanted to see what happens when you combine different identities with the knowledge that there might be accidents, accidents which will be more interesting than what I had intended."