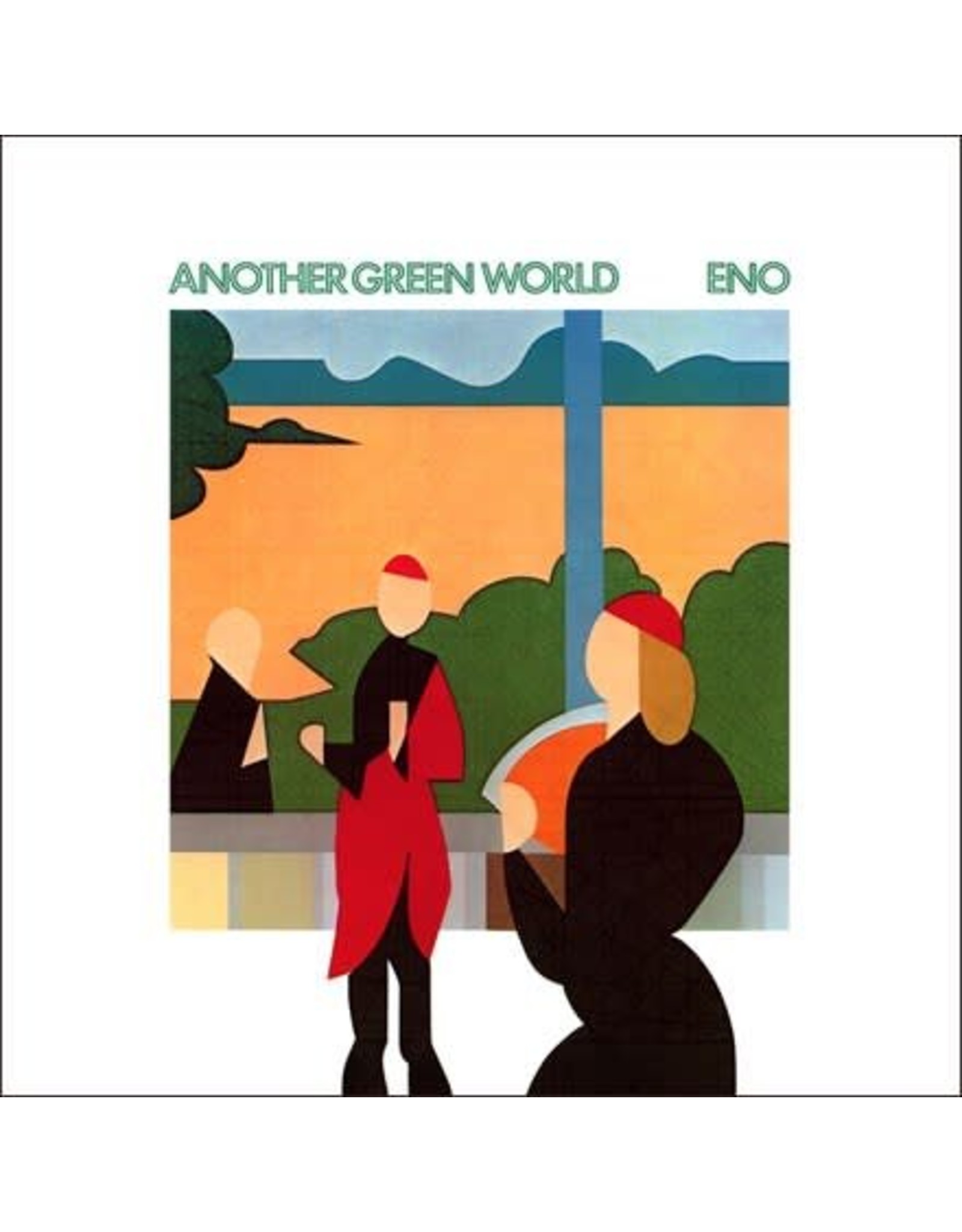 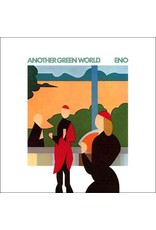 From its release in 1975 to today, Another Green World has been heaped with accolades. At the time, Village Voice described it as "the aural equivalent of a park on the moon" and Rolling Stone called it "a major triumph, an important record - and also a brilliant one," whilst recently Q dubbed it "breathtakingly ahead of its time." The album's music veers from the experimental sounds of Brian Eno's previous albums - based loosely around rock - to the more meditative, synth-oriented instrumental minimalism of his subsequent work. Produced by Eno and Rhett Davies, like his previous solo efforts, Eno had several guest musicians contribute to Another Green World: Robert Fripp, John Cale, Phil Collins and his fellow Brand X member Percy Jones. Unlike his previous albums, Eno worked on more solo material, including 6 songs in which he plays all of the instruments himself; "In Dark Trees," "The Big Ship," "Another Green World," "Sombre Reptiles," "Little Fishes" and "Spirits Drifting." 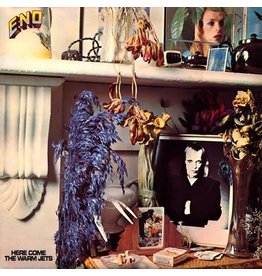 The hybrid of glam, prog and art rock on Brian Eno's 1974 debut Here Come The Warm Jets continued in a vein similar to his previous albums with Roxy Music, but further upped the experimental ante. In developing the album's words and music, Eno used unusua
Eno, Brian: Here Come the Warm Jets LP
C$34.99
Please accept cookies to help us improve this website Is this OK? Yes No More on cookies »