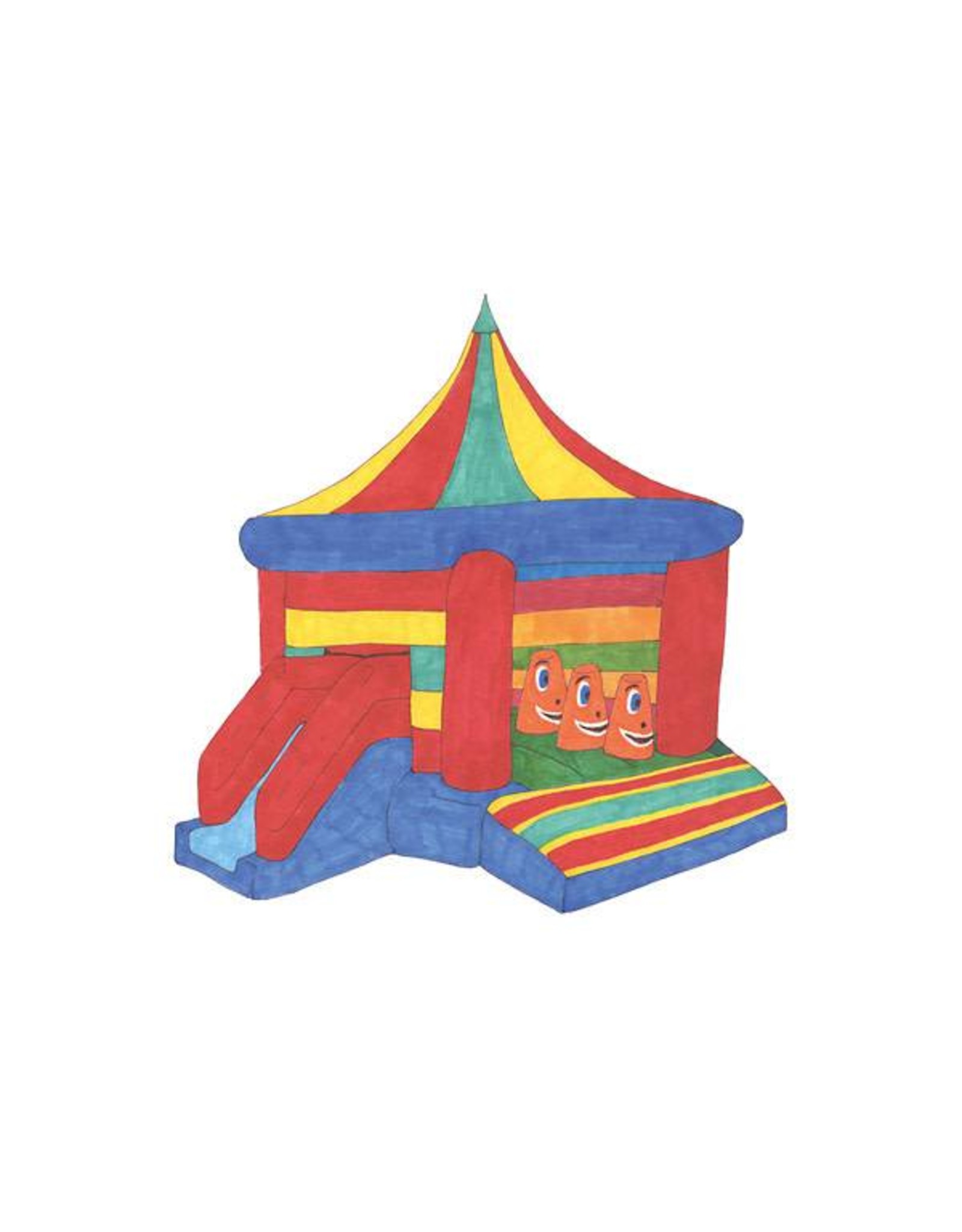 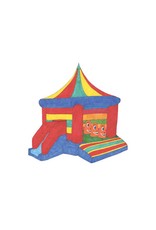 Mutant troubadour Laurent Gérard, aka Èlg, makes an ideal addition to the misfits at Editions Gravats with Vu Du Dôme, a patently strange record resembling a sort of cryptic opera or the dramaturgy of a waking dream. Leading listeners up the garden path after the Mauve Zone album (NP 021LP, 2016), the French-Belgian artist's latest album feels like a stroll around a topiary maze at twilight on a warm night, with Èlg acting as a spectral protagonist narrating/ranting in first person while a supporting cast including Catherine Hershey, Borja Flames, and Ernest Bergez only make the trip more unfathomable. Forming a bridge between improbable dimensions of musique concrète and chanson, or electro-acoustic and literary spheres, on Vu Du Dôme Èlg riddles his music to life with literal and metaphorical take on sound poetry; blending French language vocals with glossolalic babble against quietly enigmatic backdrops whose low, shifting lighting and mid-fi resolution lends them to comparison with illusive theater stage designs as much as the overgrown niches of the imagination explored by Luc Ferrari or Èlg's Reines D'Angleterre bandmate Ghédalia Tazartès before him. A dusty revenant, an epileptic bard, a peaceful messenger: Èlg plays all those roles simultaneously. Combining pointedly purposed production and cryptic incantation, he acts as a souterrain psycho-pomp relaying energies from one reality to another, taking care not to stray too far explicitly in either direction and hold his ground ambiguously with the nous of an ancient Greek play or the kind of pathos and logic likely to baffle a computer. Taken in context of Roope Eronen's artwork -- a naive illustration of smiling cone faces on a bouncy castle -- each listener's perception of Vu Du Dôme is bound to differ from the next in an all too rare and precious way that's testament to the genius avant-garde vision of its mercurial creator. Èlg's first release for fellow Francophone freaks at Jean Carval and Low Jack's Editions Gravats. Art and design by Roope Eronen and David Coquelin. Mastered by Matt Colton at Alchemy.