Eilish, Billie: When We All Fall Asleep, Where Do We Go? LP

Home / Eilish, Billie: When We All Fall Asleep, Where Do We Go? LP 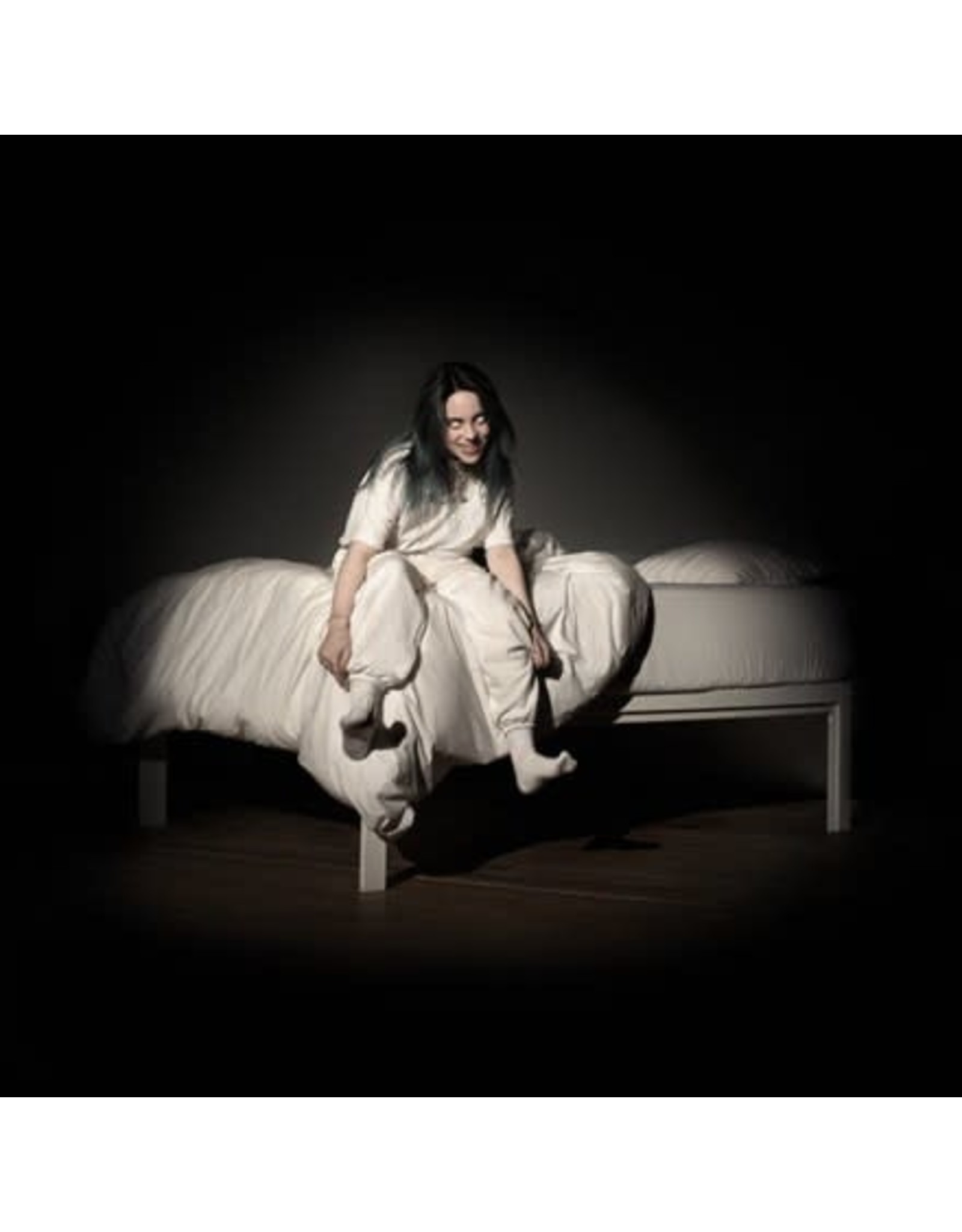 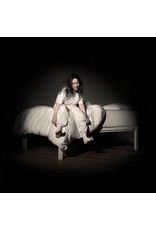 Billie Eilish's meteoric rise to global stardom has been nothing short of phenomenal and arguably unparalleled to date. Since her "Ocean Eyes" debut, Billie has quietly yet unapologetically infiltrated the forefront of pop. Thanks to a growing legion of loyal followers across the globe, an EP that has sat in the Billboard Top 200 for more than 18 months now and more than 5 billion combined streams globally, her tours have sold out consecutively around the world. Now the teenage marvel releases her highly anticipated debut album, When We All Fall Asleep, Where Do We Go?

The 14-track collection was written, produced and recorded entirely by the 17-year-old pop prodigy and chief collaborator and elder brother Finneas O'Connell in their childhood home of Highland Park, Los Angeles. Recorded in Finneas' bedroom opposite Billie's, the pair spent most of 2018 writing songs on the road, then spending many days and nights when off the road, at home, recording the record. The first to be revealed since the album announcement is "Bury A Friend," a driving tour-de-force of a song, trailblazing its way into the world and sounding quite unlike anything else that's out right now. Reaffirming Eilish's place in the music world, always ahead of the curve, never compromising her sound or vision.

"When we made ‘Bury A Friend', the whole album clicked in my head," Billie explains. "I immediately knew what it was going to be about, what the visuals were going to be, and everything in terms of how I wanted it to be perceived. It inspired what the album is about. ‘bury a friend' is literally from the perspective of the monster under my bed. If you put yourself in that mindset, what is this creature doing or feeling? I also confess that I'm this monster, because I'm my own worst enemy. I might be the monster under your bed too." 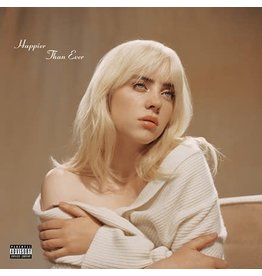 Billie Eilish's highly anticipated second full-length album Happier Than Ever, which she calls the favorite thing she's ever created, features no outside songwriters or producers, and was written by Billie and her brother Finneas, who produced the album i
Eilish, Billie: Happier Than Ever LP
C$39.99
Please accept cookies to help us improve this website Is this OK? Yes No More on cookies »