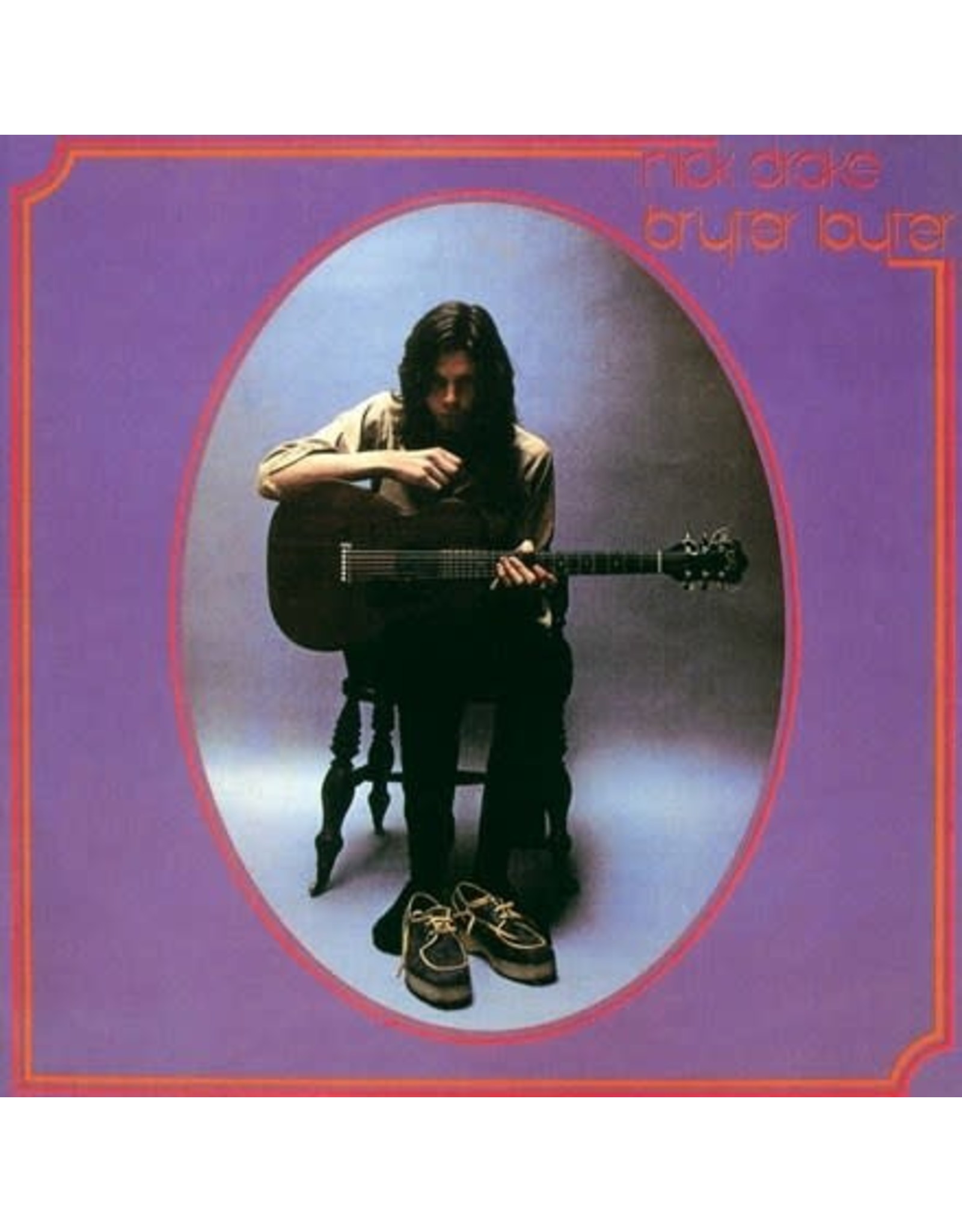 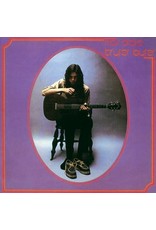 After crafting a debut album full of beauteous, somber chamber-folk, Nick Drake proved his low-key singing, gentle folk, and supreme mood-setting were no fluke on Bryter Layter. With a bright, sparkling production and mellow orchestrations, the framework is light and airy, a touchstone for what evolved into the singer-songwriter movement.
Drake's artfully expressed turmoil occasionally peeks through in the lyrics and understated-but-heartfelt vocal deliveries. "At the Chime of a City Clock" finds Drake facing existential despair at every turn, despite an almost-lugubrious string arrangement. Perhaps the crucial moment of Bryter Layter occurs on "Poor Boy," where female backing vocalists seemingly mock the singer's anguished laments. Yet the record also claims a subtle playfulness that again suggests Drake not the miserable soul that he's often portrayed in the media. This LP is a stunning reflection at solitary thought and existence, and the loss that accompanies such states.

Mastered from the original analog master tapes at Abbey Road Studios by original producer/engineer John Wood, this sublime reissue is the definitive pressing. No music lover should be without it.

"Even in his best moods, though, Drake seems to be reaching out from a position of isolation to a like soul, as in "Hazey Jane I." More characteristic is the intensely considered solitude of "Poor Boy," "One of These Things First" and "Fly," which features John Cale's moaning viola...It's a measure of his instinct for maintaining a sense of mystery that Bryter Layter's reflections are as ephemeral as a man's breath on a mirror."
- Rolling Stone
Add your review
0 stars based on 0 reviews 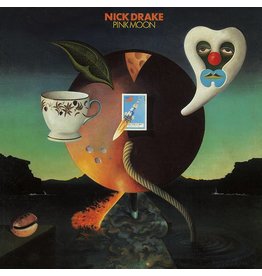 remastered from the original analogue master tapes by original sound engineer john wood at abbey road studios! pink moon, nick drake’s third and final album, was originally released on island records in 1972 and is the record that made him the cult figure
Add to cart
Drake, Nick: Pink Moon LP
C$29.99 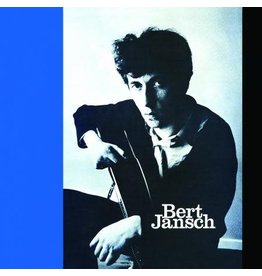 Scottish singer-songwriter Bert Jansch recorded his first album in producer Bill Leader's London flat with a borrowed guitar, sitting on the edge of the bed and singing into a portable tape recorder. As author Richie Unterberger writes in the liner note
Jansch, Bert: s/t LP
C$34.99 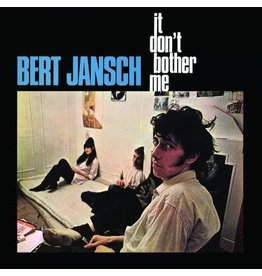 Bert Jansch recorded his second album in 1965, just after his self-titled debut earlier that same year. The sessions were a step-up from the intimate, field-recording setting of his first album, although still not labored over too much in the studio. "I
Add to cart
Jansch, Bert: It Don't Bother Me LP
C$34.99 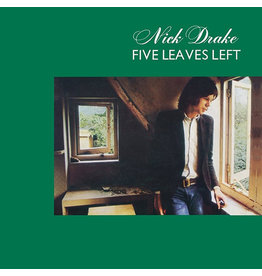 With every passing year, it becomes a little less accurate to say that Nick Drake has a cult following. Cults, by their very nature, tend to exist on the margins, the subject of their admiration unknown or even unloved by the vast majority of people. Ment
Add to cart
Drake, Nick: Five Leaves Left LP
C$29.99
Please accept cookies to help us improve this website Is this OK? Yes No More on cookies »