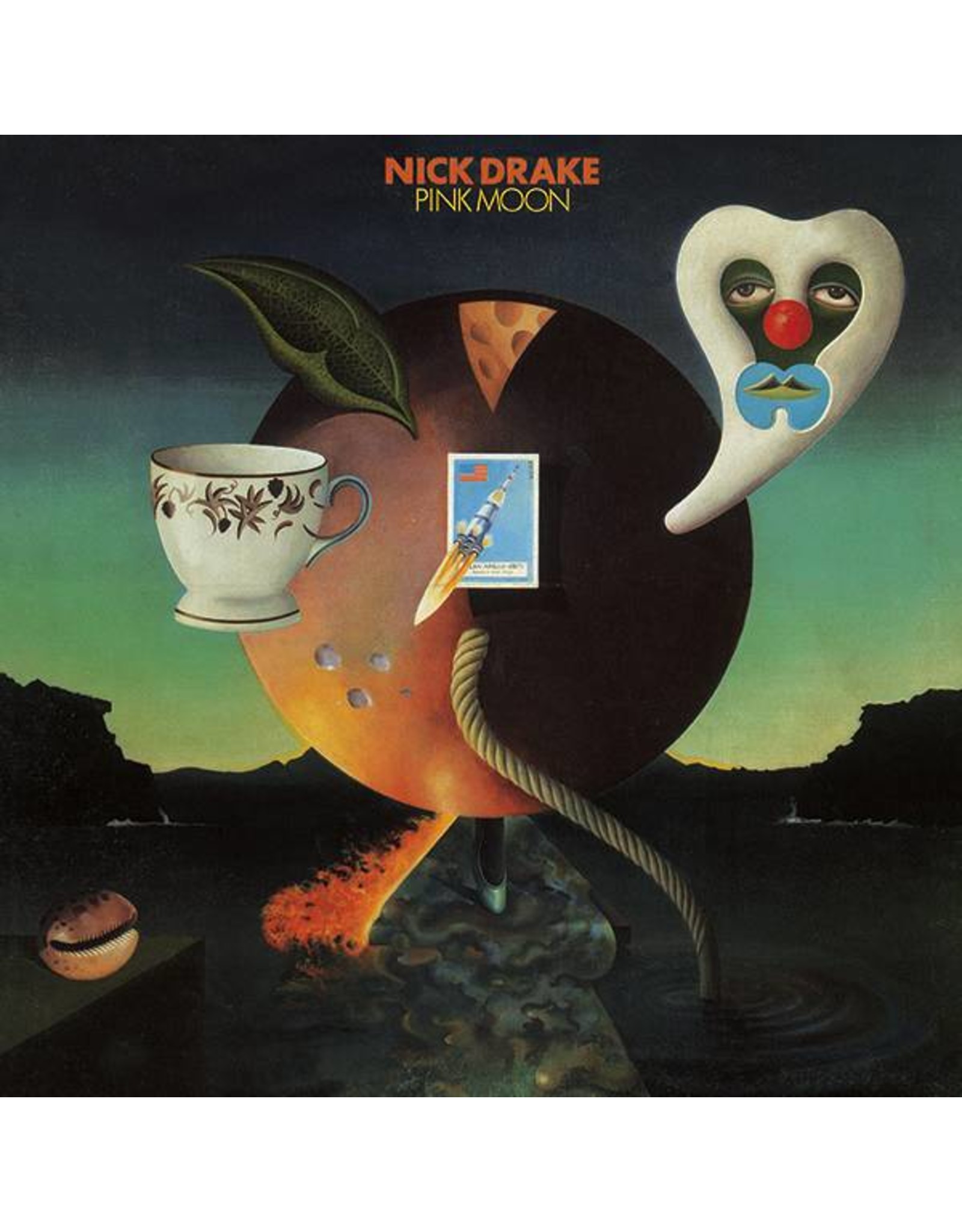 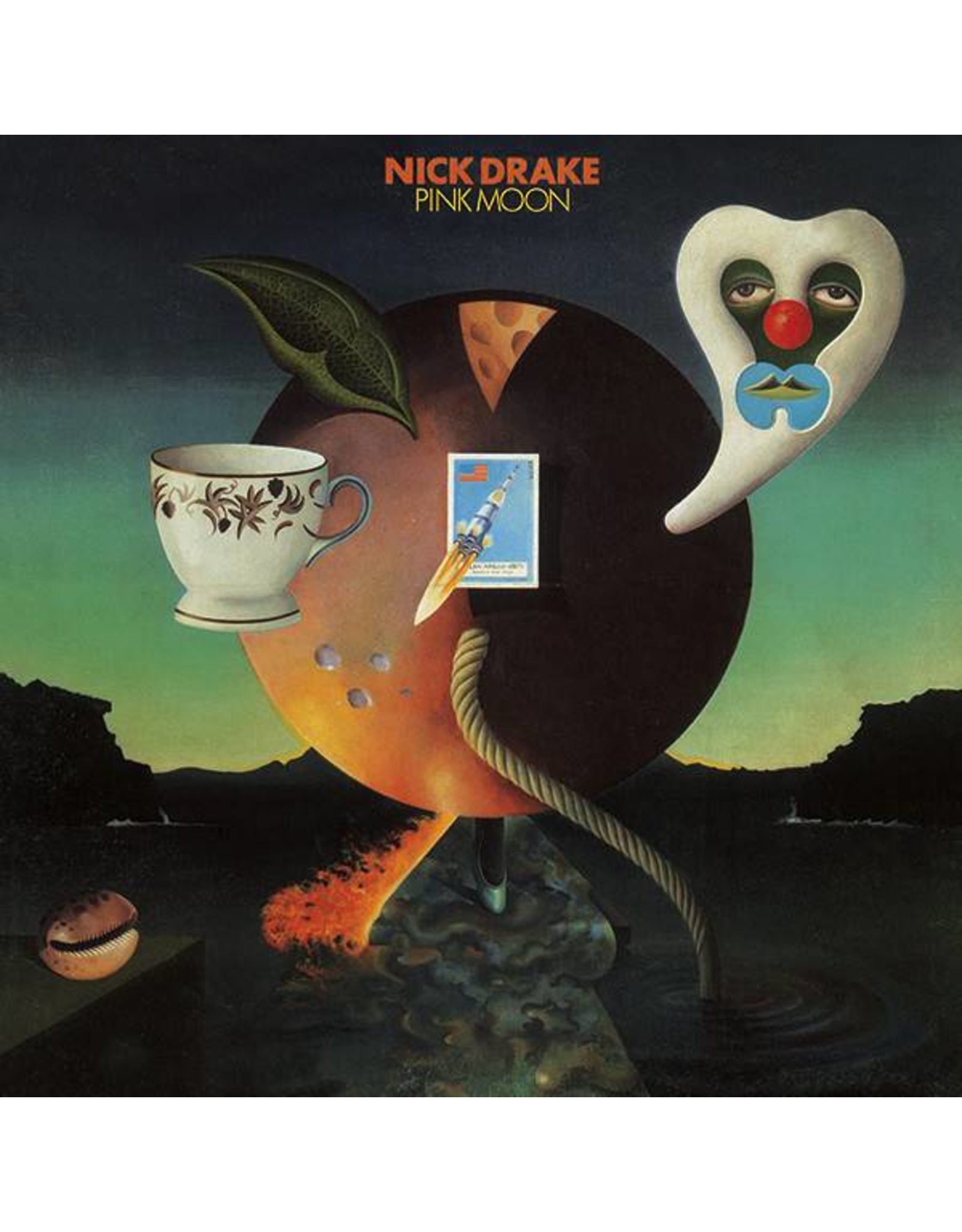 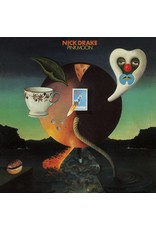 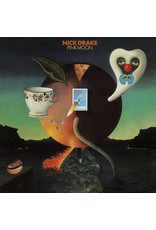 Remastered from the original analogue master tapes by original sound engineer john wood at abbey road studios! pink moon, nick drake’s third and final album, was originally released on island records in 1972 and is the record that made him the cult figure he remains to this day. recorded in november of 1971, the beautifully spare 11-song set only features drake's vocals, guitar, and piano. the music comes across as peaceful and unadulterated through its richly woven textures of tone and melody. although the story behind his music is undeniably tragic, what he left behind here is truly breathtaking. 180g vinyl in a gatefold jacket with printed inner sleeve.