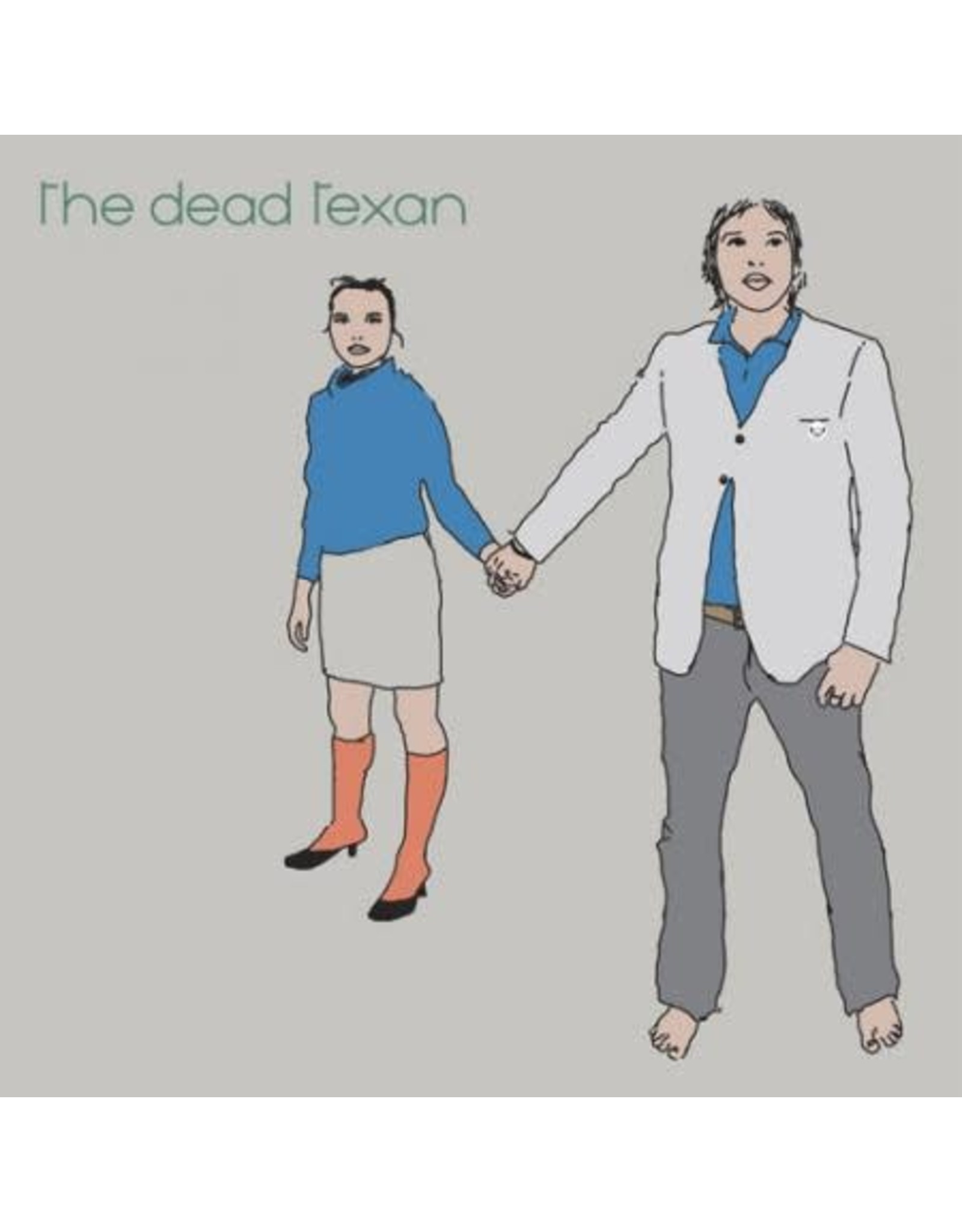 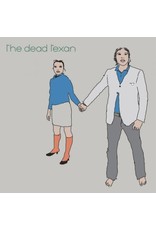 This is the first vinyl issue of the sole The Dead Texan album originally released in May of 2004! "Another sweeping album from STARS OF THE LID and AIX EM KLEMM member ADAM WILTZIE, this time under his new DEAD TEXAN moniker. Eleven mini-symphonies of nocturnal psychedelia and reverie-inducing soundcraft, propelled with piano, strings, and Wiltzie's surreal smear of guitars." “Stars Of The Lid’s Adam Wiltzie presents a collection of drone compositions that he considered too aggressive for his parent band—which means they range somewhere between a whisper and a shout. The sense of cathedral-like reverence is balanced with extreme intimacy.” —Pitchfork “This is quite possibly the best music available for slowly drifting into dreamland. Equal parts intrigue and sedative, The Dead Texan is an elegantly hypnotic album that manages to freeze time in addition to passing it.” —Tinymixtapes “The Dead Texan remains a remarkably subtle and tranquil work. Disarmingly lovely...” —Textura 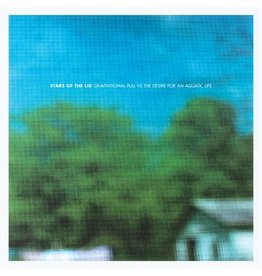 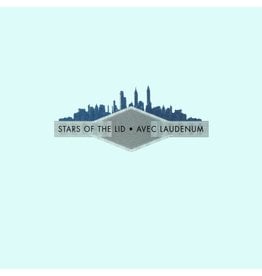 "The first vinyl release in the U.S. for this, the fifth SotL album, originally released by Sub Rosa in 1999 and then reissued by Kranky in the fall of 2002. A pivotal album in their career, this marked the first time the duo completely stepped away from
Stars Of the Lid: Avec Laudenum LP
C$34.99 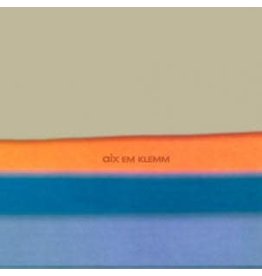 Aix Em Klemm is the moniker of the ambient music project consisting of Adam Wiltzie (Stars Of The Lid / A Winged Victory For The Sullen) and Robert Donne (Labradford / Anjou). As Wiltzie told Sadness Is In The Sky fanzine, his collaboration with Donne beg
Add to cart
Aix Em Klemm: s/t LP
C$29.99 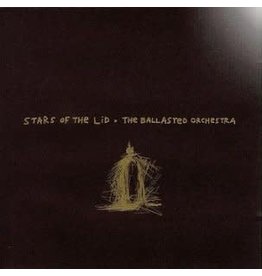 Received an 8.5 Best New Reissue rating from Pitchfork. The vinyl version of the second (or third, depending on how you calculate) STARS OF THE LID album, their first for kranky, is finally being reissued. When kranky tried to reorder this title from our
Stars of the Lid: Ballasted Orchestra LP
C$39.99
Please accept cookies to help us improve this website Is this OK? Yes No More on cookies »