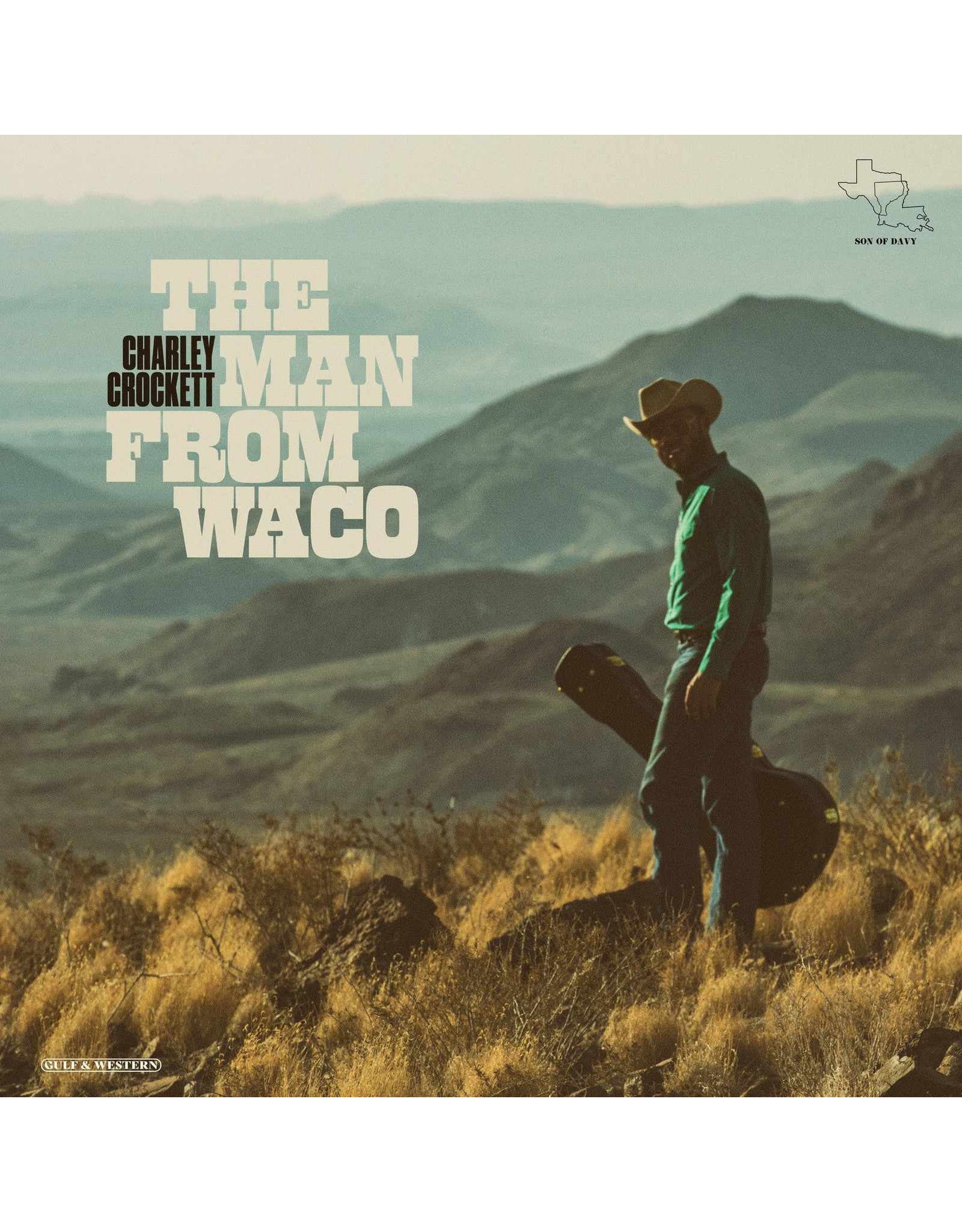 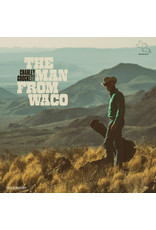 Charley Crockett wrote or co-wrote all of the songs on his new album The Man From Waco, and in many ways it's the purest distillation of his artistry to date. What started as a demo session with producer Bruce Robison at Robison's studio The Bunker outside Austin, TX turned into the first album Crockett has ever made with his band The Blue Drifters backing him from start to finish. Mostly first takes with only a handful of overdubs, The Man From Waco finds Crockett refining his singular "Gulf & Western" sound which continues to captivate an ever-growing legion of fans. "I just wanted an honest partnership: do it at your place, live to tape, everybody in the room," Crockett says of the recording experience, and Robison was happy to accommodate. "The magic is in the performances on that tape. That's what Bruce wanted to do, that's what I wanted to do. When we were done, I said ‘these are masters, not demos.'