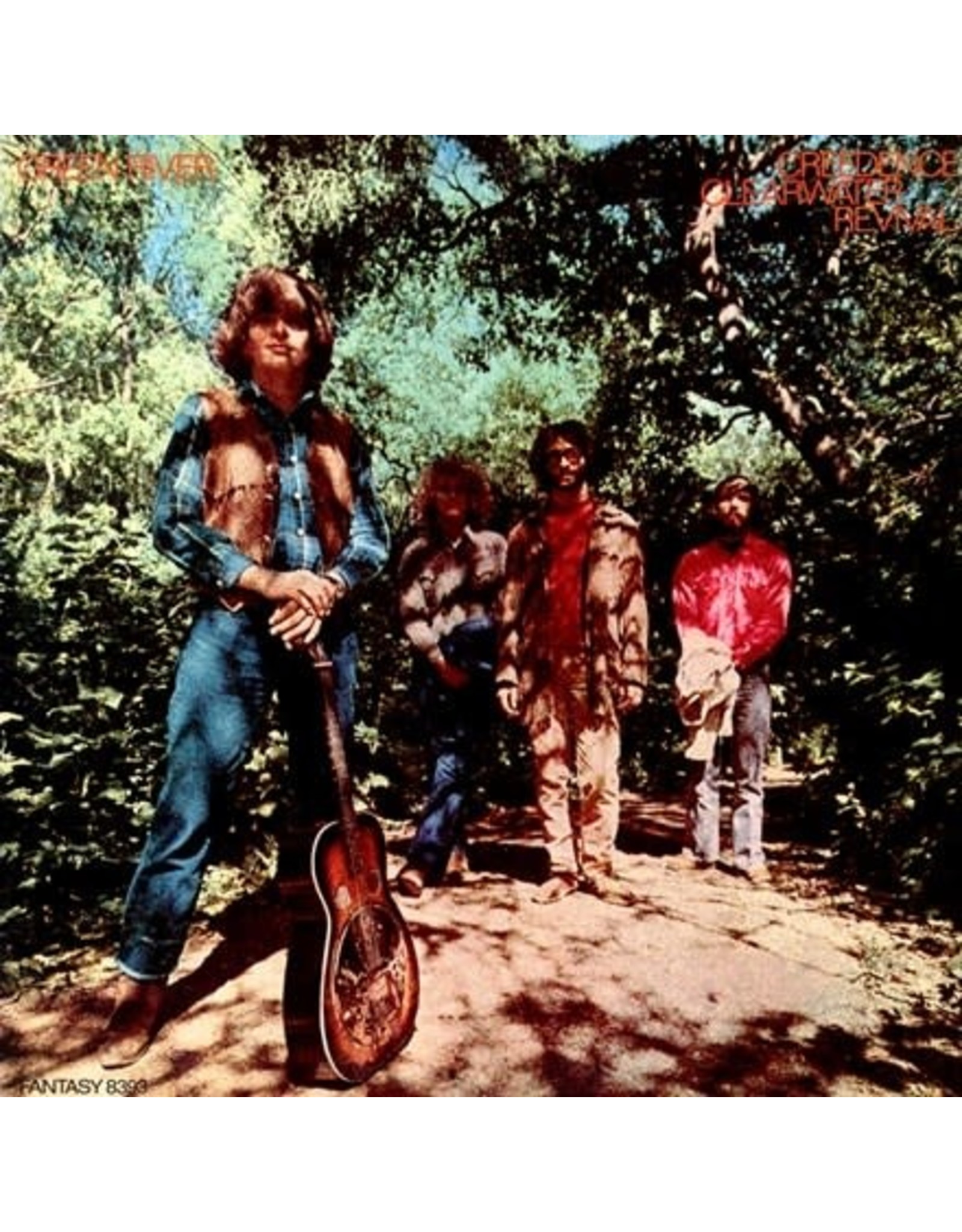 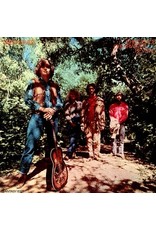 Creedence Clearwater Revival is arguably the definitive American rock band. Hailing from the San Francisco Bay Area and borrowing heavily from the musical traditions of the Deep South, the gritty and powerful foursome served up a potent stew that appealed to a broad audience not just in the States but around the world. Their creative arc was relatively brief yet highly influential, and some five decades after their heyday, their straight ahead raw energy continues to echo in the rock and pop sounds of the modern day.

By the summer of 1969, the band was firmly ensconced as the American dance band, continuing to churn out hugely-successful hit singles, four of which are found here. The title cut "Green River," along with "Commotion," "Bad Moon Rising" and "Lodi," were Top Ten singles in the classic rockabilly/R&B tradition and together made Green River the group's first No. 1 album on the Billboard charts. As a result of the group's unrivaled penchant for developing tight, carefully crafted material before even entering the studio, CCR recorded Green River in an astounding two-and-a-half days, after which it remained on the charts for 88 weeks, earning the group its second platinum album.

This 50th anniversary edition has been mastered at half-speed at Abbey Road Studios, benefiting from an exacting process that allows for an exceptional level of sonic clarity and punch and brings the classic recording a new vibrancy. This audiophile-quality 180-gram vinyl LP comes housed in a handsome tip-on jacket replicating the packaging of the original pressing (previously only available as part of The Studio Albums Collection, 7-LP box set). 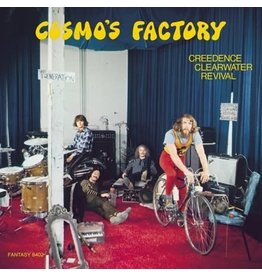 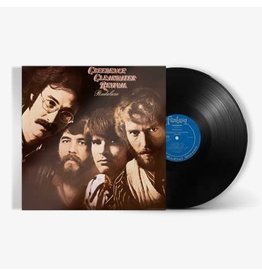 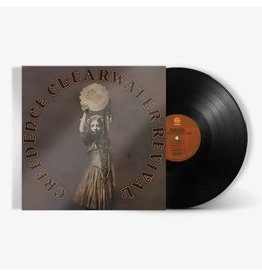 Craft Recordings continues their salute to the enduring musical legacy of Creedence Clearwater Revival with the release of half-speed mastered editions of the band's two final albums: Pendulum, which was released 50 years ago in December 1970, and their c
Add to cart
Creedence Clearwater Revival: Mardi Gras (Abbey Road 1/2 speed remaster) LP
C$35.99
Please accept cookies to help us improve this website Is this OK? Yes No More on cookies »