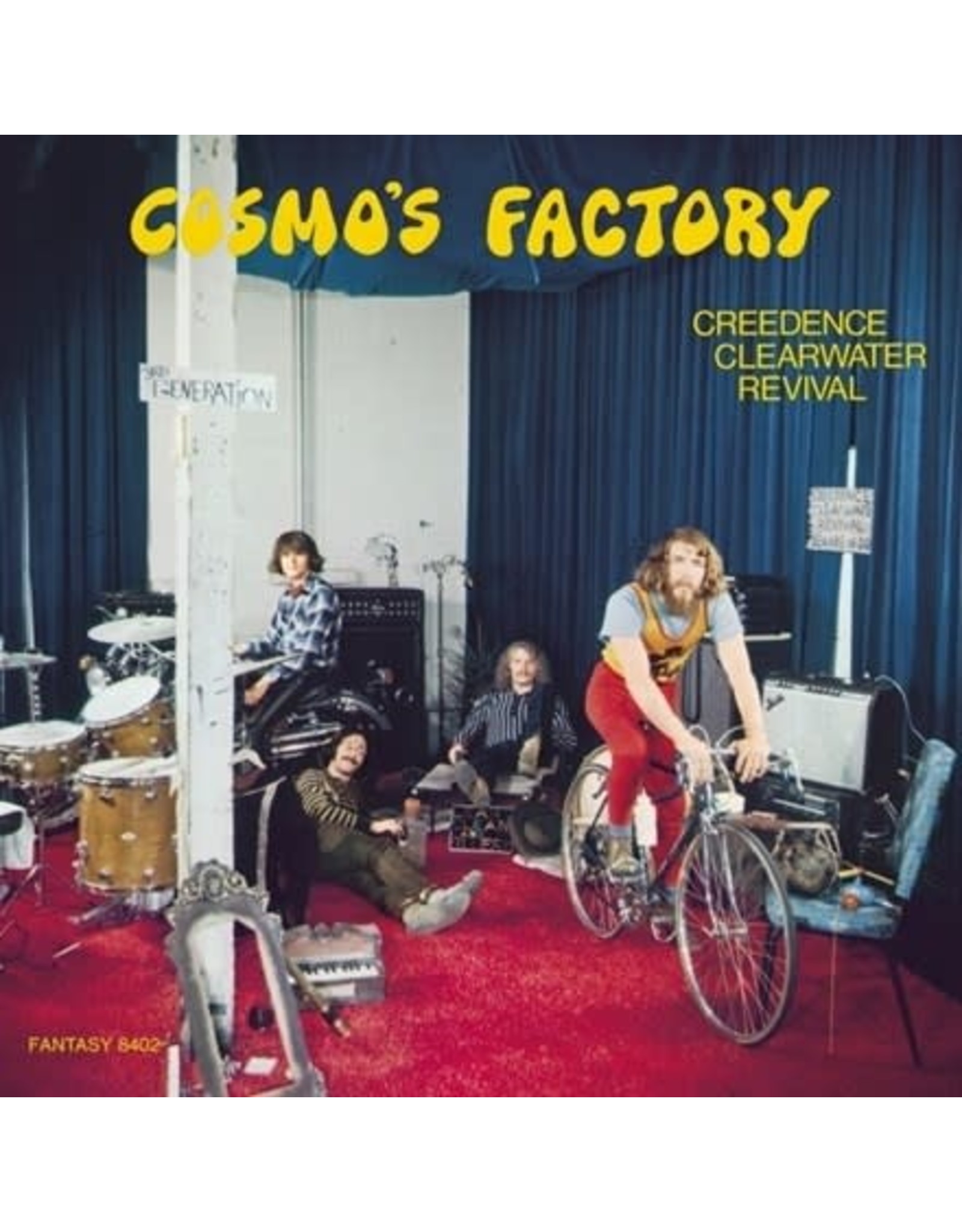 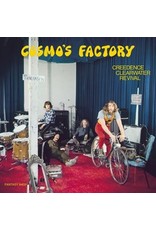 Creedence Clearwater Revival is arguably the definitive American rock band. Hailing from the San Francisco Bay Area and borrowing heavily from the musical traditions of the Deep South, the gritty and powerful foursome served up a potent stew that appealed to a broad audience not just in the States but around the world. Their creative arc was relatively brief yet highly influential, and some five decades after their heyday, their straight ahead raw energy continues to echo in the rock and pop sounds of the modern day.

The group's fifth album, Cosmo's Factory, the name drummer Doug "Cosmo" Clifford gave CCR's rehearsal studio because so many hits were created there, lived up to its namesake in spades. Cosmo's Factory was the fourth and biggest of the string of five Top 10 albums CCR released in 1969 and 1970. Featured here are staples like "Travelin' Band," "Lookin' Out My Back Door," "Who'll Stop the Rain," "Run Through the Jungle" and covers of material by Marvin Gaye (CCR's signature take on "I Heard it Through the Grapevine"), Bo Diddley, Roy Orbison and Arthur "Big Boy" Crudup. Cosmo's Factory maintained and amplified CCR's place in the pantheon of American rock, giving them a second US No. 1 and repeated that feat in the UK (their first chart-topper there).

This 50th anniversary edition has been mastered at half-speed by Abbey Road  Studios' award-winning engineer Miles Showell, benefiting from an exacting process that allows for an exceptional level of sonic clarity and punch and brings the classic recording a brand new vibrancy. The audiophile-quality 180-gram vinyl LP comes housed in a handsome tip-on jacket replicating the packaging of the original pressing. Previously only available as a part of the seven-LP Studio Albums Collection box set.