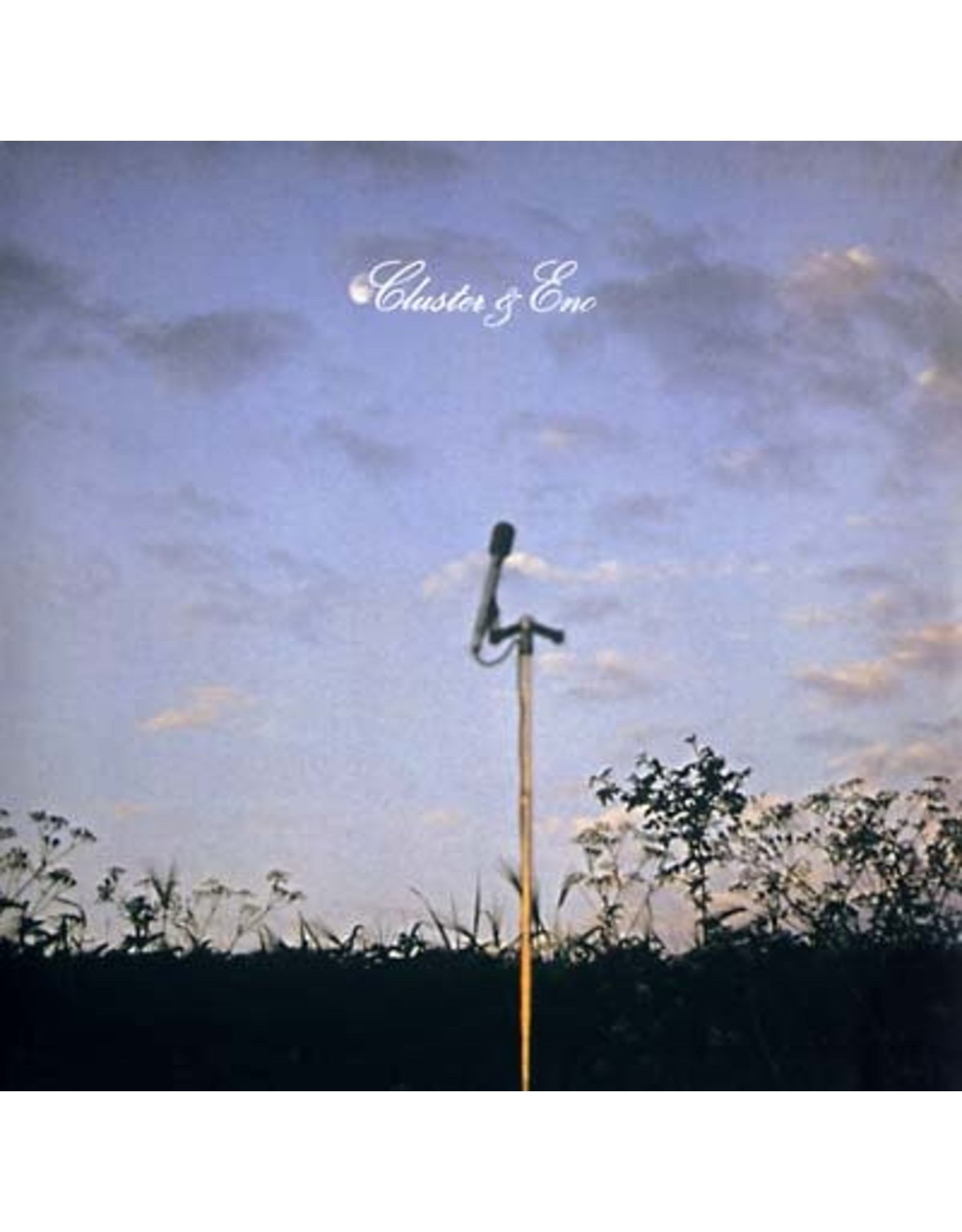 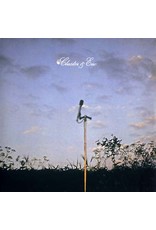 Originally recorded and released in 1977 on Sky Records, the first collaborative album by Brian Eno and Cluster was the first ambient record produced in Germany, and is considered the seminal, defining work of the genre. Brian Eno was certainly instrumental in creating and popularizing the concept of "ambient music" -- but it was not his invention alone. The German musicians Hans-Joachim Roedelius and Dieter Moebius (Cluster) were brothers in spirit. As so often in music, the idea of ambient was in the air -- both Eno and Cluster experimenting with the form in the 1970s, rendering any debate as to who influenced who redundant. What is certain, is that Brian Eno attended a Cluster concert in Hamburg in 1975, strategically positioning himself in the front row. Sure enough, he was invited on stage to jam with the band and, after the show, the participants arranged to meet up again. They did so two years later at the Old Weserhof in Forst, the domicile of the German duo. Eno and Cluster spent three weeks in Conny Plank's studio, resulting in two albums: Cluster & Eno and After The Heat (1978). In the liner notes, Asmus Tietchens (who also plays on the record along with Can's Holger Czukay) writes: "Clearly, all three musicians inspired each other during their three weeks together without any clash of personalities. Nevertheless, some tracks sound more like Cluster, some more like Eno. So it made perfect sense to collect the tracks with a Cluster flavor on Cluster & Eno." The importance of this record can never be overstated, nor can its elegance of diverse forms be matched. From Indian sitar and tamboura, to synth warbles and airy tributes to Western groove, it is a rare glimpse at what happens when masters meet. 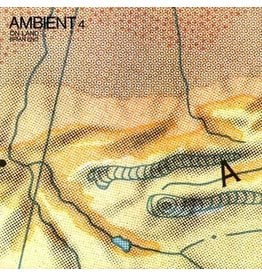 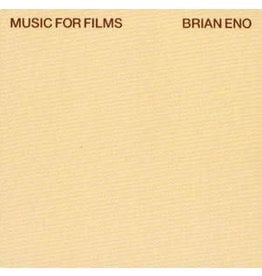 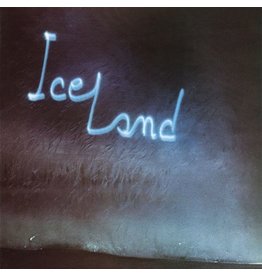 Originally released in 1979, Iceland is Richard Pinhas’ third solo album and his first following the breakup of Heldon. While moving away from the maximalism of his old band, paring down Heldon’s hybrid of otherworldly sci-fi imagery and pummeling psych-p
Pinhas, Richard: Iceland LP
C$39.99 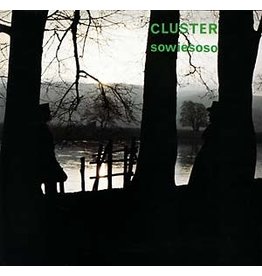 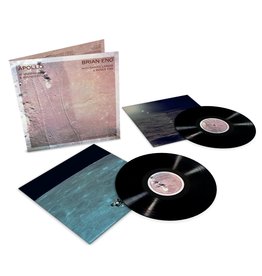