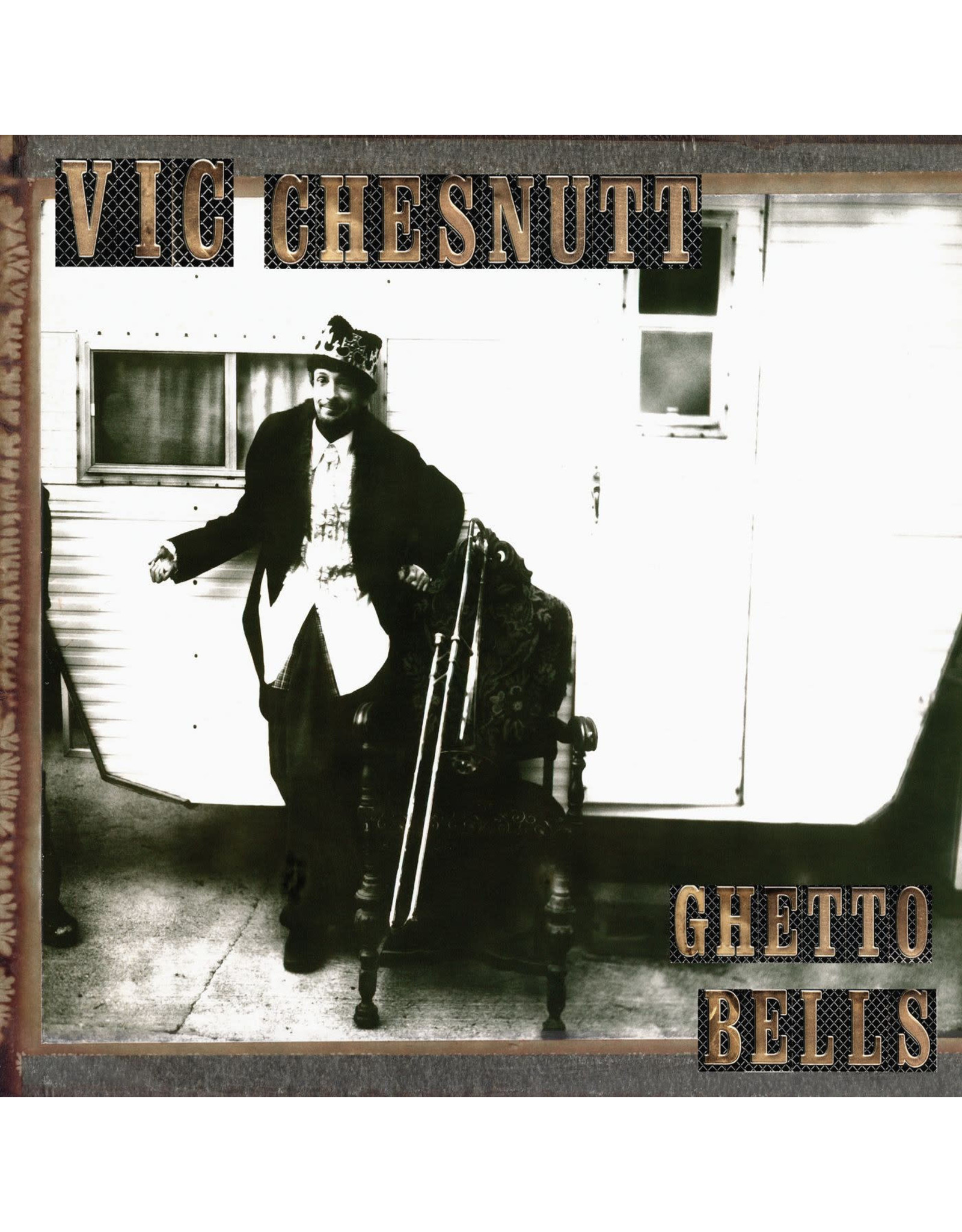 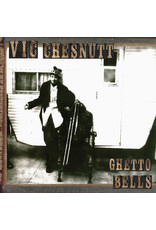 Ghetto Bells matches the poetic power of Vic Chesnutt’s words with some of the most elegantly simpatico backing he's ever been blessed with, including jazz icon Bill Frisell on guitars, legendary writer, arranger and multi-instrumentalist Van Dyke Parks on piano, accordion and organ, Don Heffington of Lone Justice and the Jayhawks on drums and percussion, classically trained session-man Dominic Genova on double bass, Tina Chesnutt on electric bass and Liz Durrett on exquisite backing vocals. At the time, Vic Chesnutt had released a dozen albums in 15 years. Ghetto Bells has a powerful resonance that reveals itself slowly. A pair of seven-minute pieces are the heart of the album, both moving forward slowly, but ever so purposefully. One of them, "Rambunctious Cloud," is further sweetened by the presence of Van Dyke Parks on accordion and a staggering guitar solo from Bill Frisell. It's a mark of Chesnutt's singular songwriting prowess that such a stellar band of disparate players came together, full of sympathetic invention, confidence and grace.

"These songs are ultimately and admirably patient and fluid, building not to grandiloquent climaxes but to a greater and greater complexity of meaning" - Pitchfork

“The songs are all-encompassing. They sweep you up. They really get to you.” - Washington Post 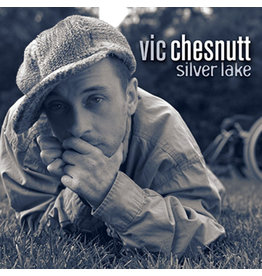 At the time, you could count on two things with Vic Chesnutt: he would approach any topic, from the delicate to the mundane and he would take an unexpected angle. With an incisive eye and razor wit, he would always cut straight to the heart of the matter.
Add to cart
Chesnutt, Vic: Silver Lake (Indie Exclusive, Turquoise and Clear Split Color Vinyl) LP
C$29.99 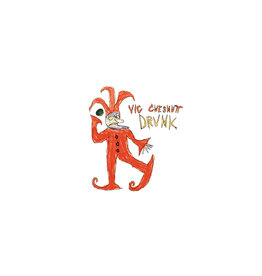