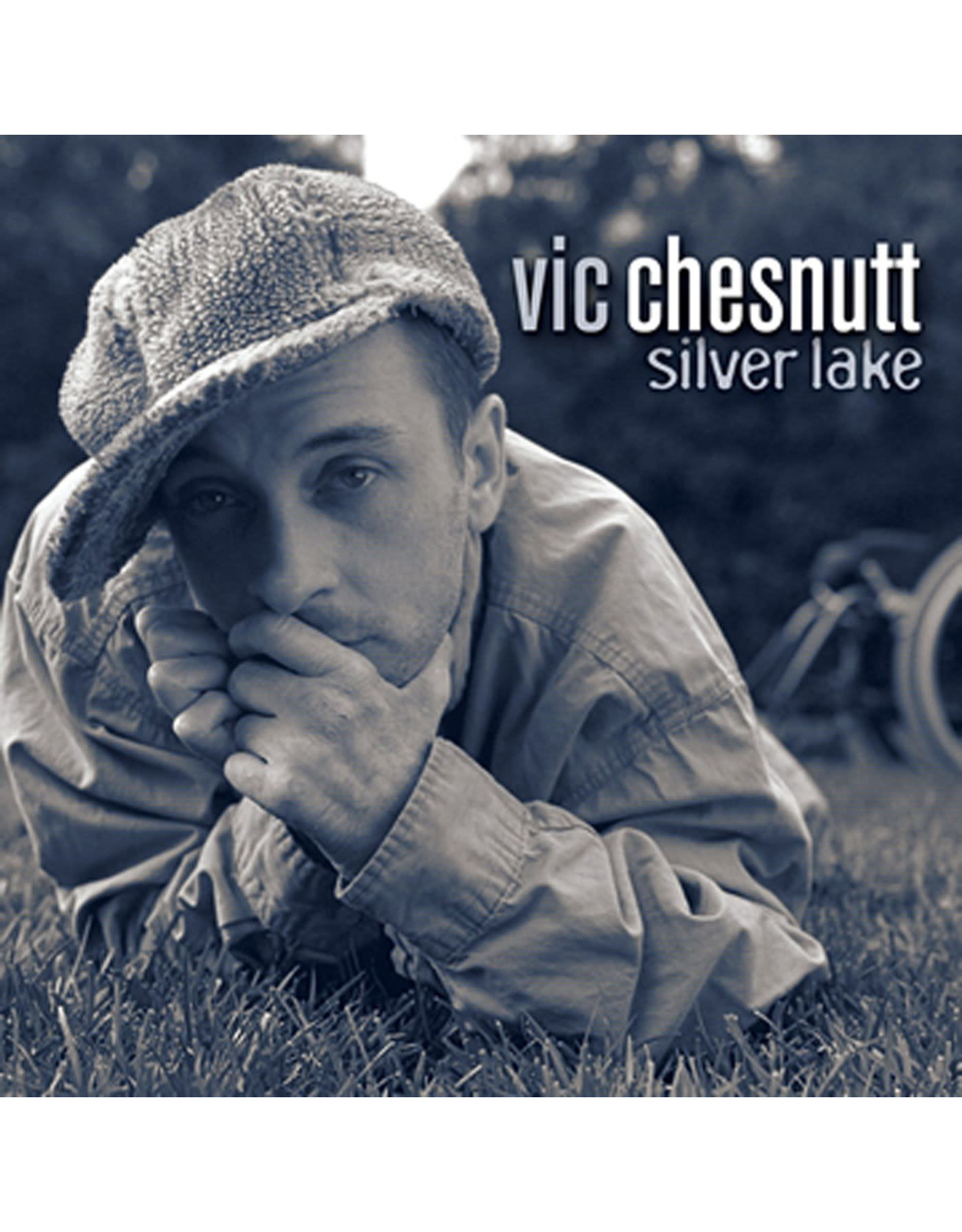 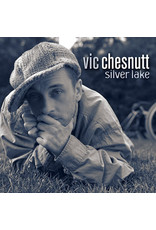 At the time, you could count on two things with Vic Chesnutt: he would approach any topic, from the delicate to the mundane and he would take an unexpected angle. With an incisive eye and razor wit, he would always cut straight to the heart of the matter. He did so to great effect on Silver Lake, giving equal weight to the tender affirmation of "In My Way, Yes" and the scathing self-critique of "Styrofoam," and applying his delightfully odd spin to the standard love story on both "Band Camp" (a funny, nostalgic tale of romance in the high school horn section) and the Brian Wilson homage "Fa-La-La" (a saga of unanswered longing that's set in a hospital). Chesnutt's idiosyncratic quaver and nylon-string strum are abetted throughout by generous rock and soul arrangements, all of which were pristinely recorded by Daniel Lanois protege Mark Howard (who also produced Lucinda Williams's World Without Tears).