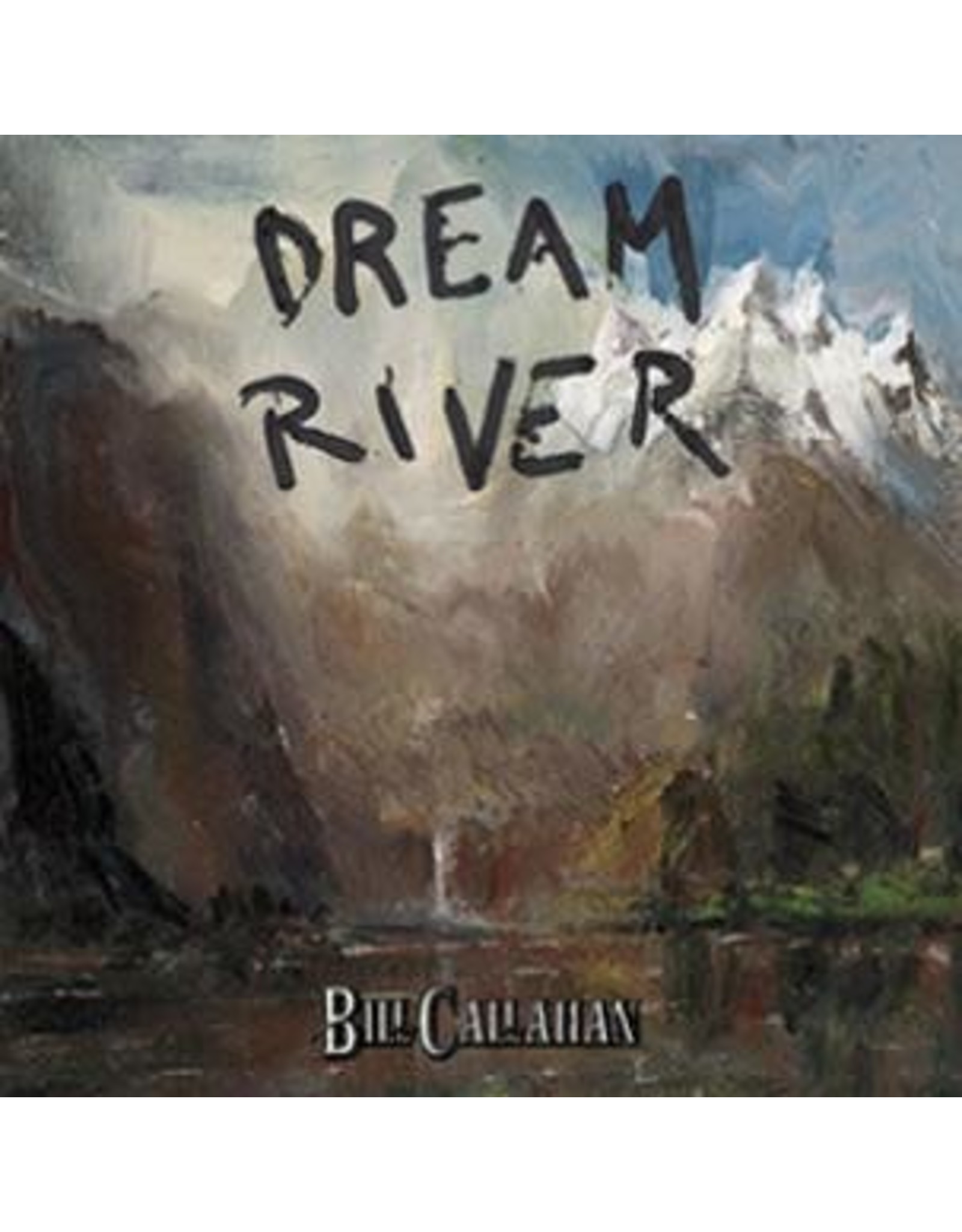 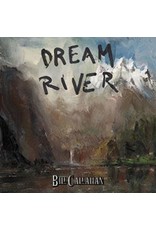 Named # 1 Album of the Year by MOJO. Pitchfork Best New Music. 8.5!! The fourth studio album from BILL CALLAHAN. In the song-world of Bill Callahan, the present realities tumble ecstatically like cloth in the wind—sheets and flags and clothes. These things borne aloft are not simply physical details in the landscape, but the contours of an emotional one as well. Bill’s a cartographer way out there, tracing the coastlines, telling the tales he has discovered along the way. Some seen in life and others in mind’s eye, they float down Dream River with humble eminence. The river that was once deemed not too much to love, that once freed convicts and their guard in a still and silent moment, is now a Dream River, fished in a variety of depths, viewed in panorama. This is a waterway tha twinds across the landmass, a ribbon that touches and changes and feeds and gives to and takes from many lives as it rolls to the ocean. Bill and the beaver alike are riding high on this Dream River. Lyrically, Bill tugs at the loose strands of a scene and unspools ’em until he comes to the knot. Or if he’s out of doors, he ruffles through the chaff that makes up the haystack, looking for something hard and sharp. The days of the all-needle haystack are gone, but Bill still finds something that gets beneath the skin, even when surveying moments of easy contentment. He pans out to a long shot to give us perspective—and drifting, finds another set of circumstances to regard. The subjects shift conversationally, like a kaleidoscope, revolving out from a tiny glinting detail reflected in windows we look through every day, windows that aren’t even there to begin with. The plainspoken flies with the poetic in these songs, along with the sudden jolt of something you remember: we call it laughter. 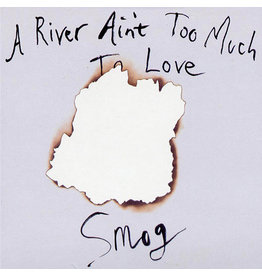 Located at the mid point between Lee Marvin and Harvey Oswald, Bill Callahan aka Smog has established a reputation as a classic American male outsider. With 12 studio albums under his Smog belt Callahan remains an enigma. A consummate storyteller in the t
Add to cart
Smog: A River Ain’t Too Much To LP
C$34.99 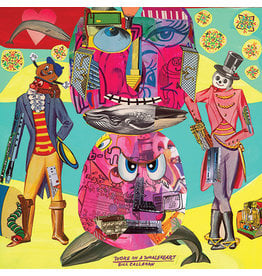 Originally issued on Drag City in 2007, Woke On A Whaleheart is the first solo album from Bill Callahan, who previously rocked the world under his pseudonym Smog. With the same maverick spirit of Harry Nilsson or Cat Stevens, Callahan delivers nine heart-
Callahan, Bill: Woke On A Whaleheart LP
C$34.99 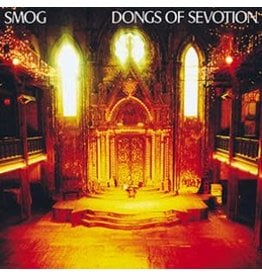 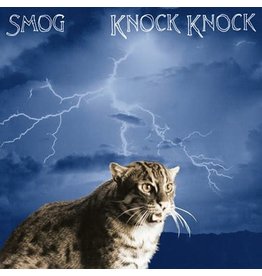 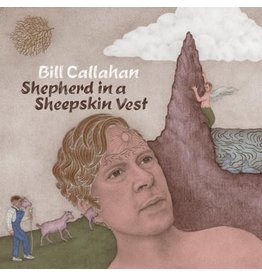 As you listen to Shepherd In a Sheepskin Vest, a feeling of totality, of completeness, steals over you, like a thief in broad daylight. Of course it does – you're listening to a new Bill Callahan record! The first one in almost six years! What more do you
Add to cart
Callahan, Bill: Shepherd In A Sheepskin LP
C$39.99 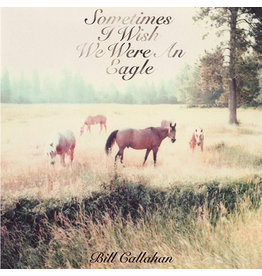 Originally issued on Drag City in 2009, Sometimes I Wish We Were An Eagle is the second album from Bill Callahan, who previously rocked the world under his pseudonym Smog. The handsome 9-track set grows organically over a diverse bunch of sounds by top-no
Callahan, Bill: Sometimes I Wish Were an Eagle LP
C$30.99 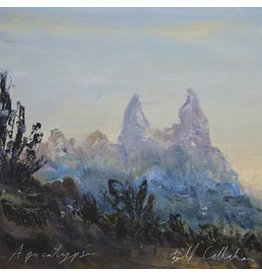 Essentially an ensemble recorded live in the studio, Bill Callahan’s Apocalypse is the corpus delecti. If tape is like meat, this record is the whole hog, no cuts, delectables and guts intact! In the opening salvo “Drover,” the cattle are herded. Callahan
Add to cart
Callahan, Bill: Apocalypse LP
C$34.99 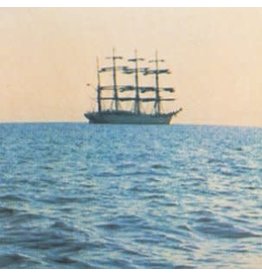 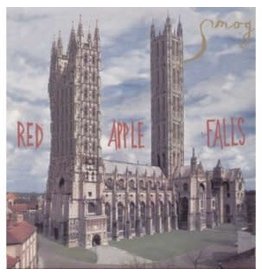