Smog: A River Ain’t Too Much To LP

Home / Smog: A River Ain’t Too Much To LP 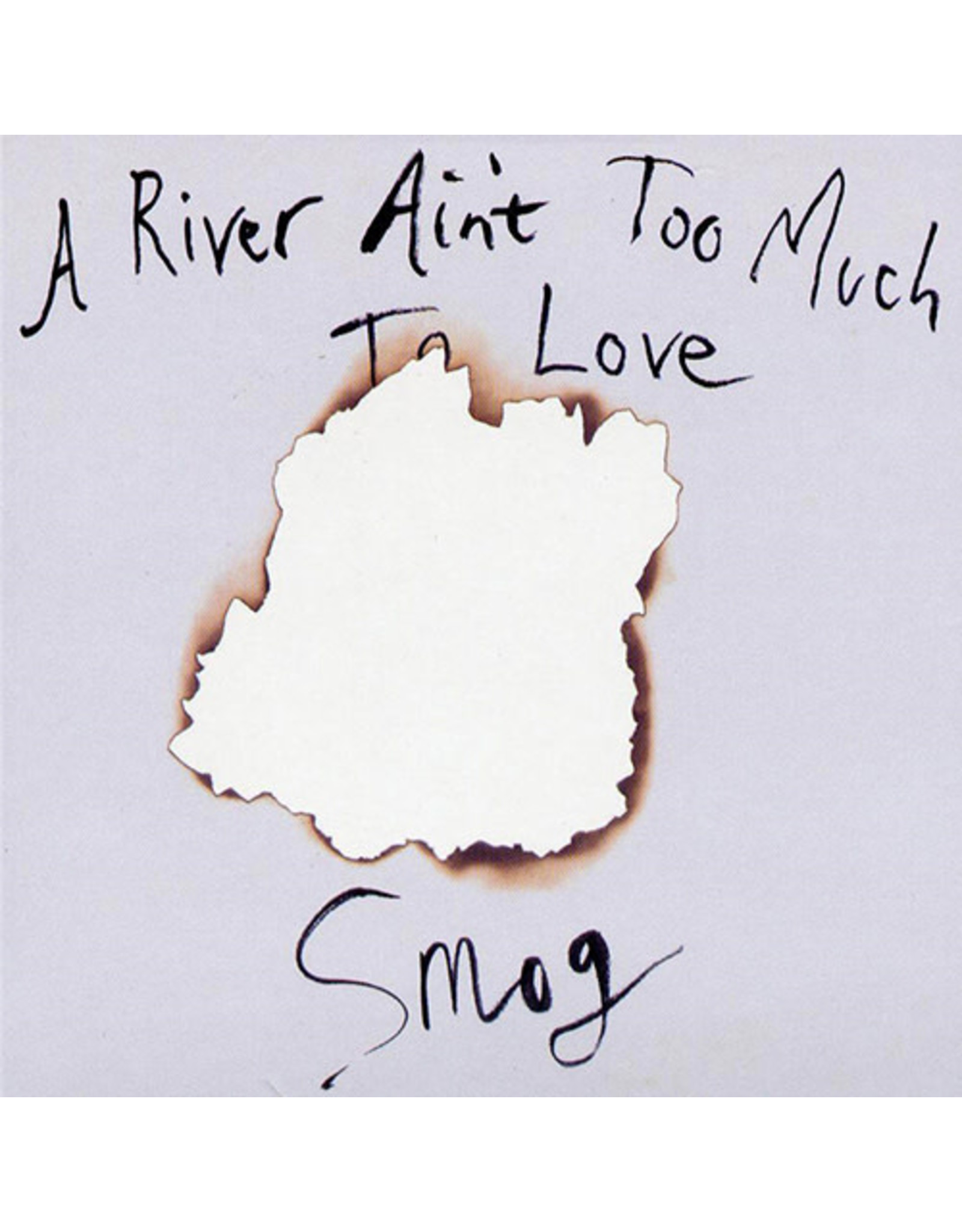 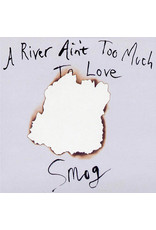 Located at the mid point between Lee Marvin and Harvey Oswald, Bill Callahan aka Smog has established a reputation as a classic American male outsider. With 12 studio albums under his Smog belt Callahan remains an enigma. A consummate storyteller in the tradition of Leonard Cohen and Kris Kristofferson Smog songs are car-wreck compelling, unsettling, unsentimental narratives delivered in an irresistible rich brown baritone.

Whether accompanying himself on acoustic guitar or surrounding himself with crack musicians and producers Smog's sound is constant: the sound of a gold prospector ruminating into the night. Conforming to the loner mold of a long line of great American artists, Callahan radiates a peculiarly male energy: an unspecified kind of careworn rage, an acute sense of restlessness – his characters are horse breakers, ex-convicts, strangers. As an autobiographer, Callahan is a rogue trader with an unreliable commodity, a conscientious objector to the confessors club that constitutes singer-songwriting.

2005's A River Ain't Too Much To Love served as Callahan's last release to date under the Smog moniker and twelfth full-length overall. Featuring ten majestic, monolithic and simultaneously agile tracks recorded at Willie Nelson's Pedernales Studio in Spicewood, Texas. Includes drum work from the Dirty Three's Jim White. Gaze into the sound of Smog, paddling upstream through the past, guiding us...determined.