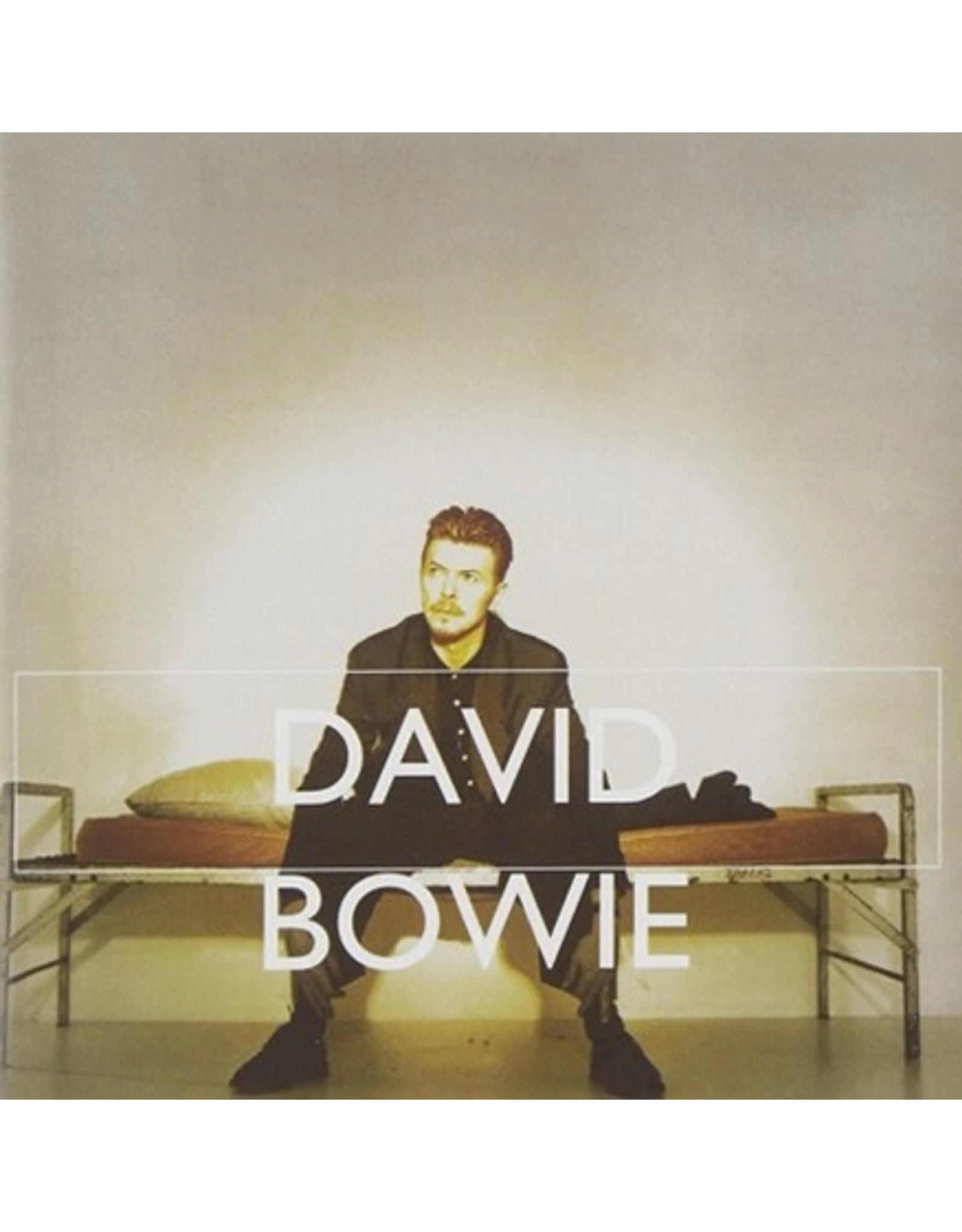 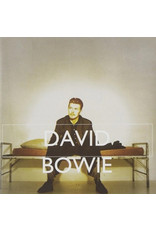 Asked to write and perform the music for the BBC2 mini series The Buddha of Suburbia, although classified as a soundtrack, only the title track on the 1983 album was featured in the program itself. The television adaptation of 1990 book, written by Hanif Kureishi, The Buddha of Suburbia is a (semi)autobiographical tale featuring Karim - a South London teenager desperate to escape the suburbs which confine him. Kureishi at the time was already well known for his screenplay of My Beautiful Launderette, the 1985 film which centered on issues of sexuality, race and class in volatile 1980's Britain. 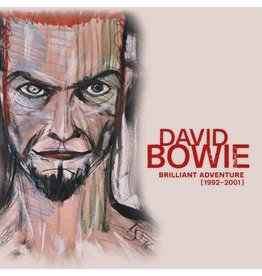 The latest in an award-winning and critically acclaimed series of box sets, Brilliant Adventure (1992-2001) is an 180g vinyl 18LP collection that includes newly remastered versions, with input from the original producers and collaborators, of some of Davi
Bowie, David: Brilliant Adventure BOX
C$499.99 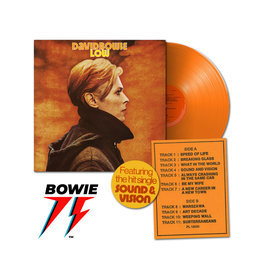 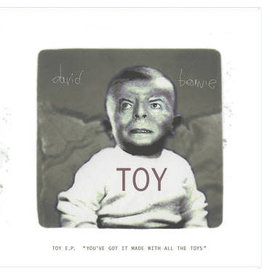 The TOY EP You’ve Got It Made With All The Toys) features the previously unheard “Shadow Man (Vocal and Piano Mix)”, an alternative, stripped-back mix of the TOY album track, along with the unreleased live versions of “I Dig Everything” and “The London Bo
Add to cart
Bowie, David: 2022RSD - Toy EP LP
C$32.99 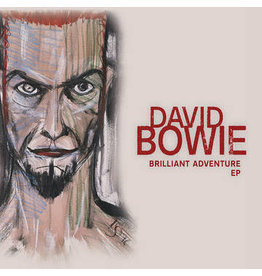 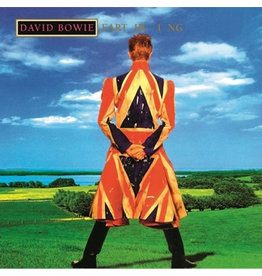 1996 was an extraordinarily active year even by David Bowie's own feverish standards, switching styles and moods effortlessly, embarking on a confrontational tour around the US with Nine Inch Nails and performing acoustically with Neil Young and Pearl Jam
Add to cart
Bowie, David: Earthling LP
C$44.99 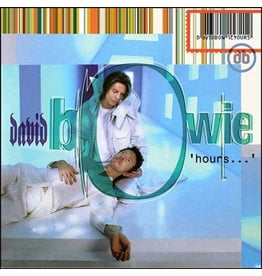 1999's Hours harkened a return to the sounds of the Hunky Dory days. Written solely with long-time collaborator Reeves Gabrels over the previous year, Hours is one of David Bowie's most autobiographical records. It was also the first complete album by a m
Add to cart
Bowie, David: 'Hours' LP
C$44.99 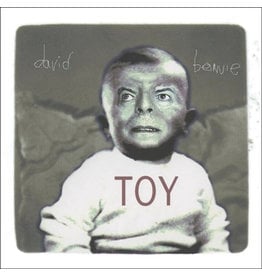 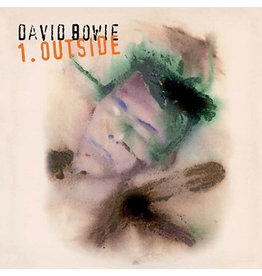 By 1994, David Bowie and Brian Eno were again collaborating in the studio. The result was the 1995 concept album Outside released as part of a new deal with Virgin Records. This complex project touches on the increasing obsession with the human body as ar
Add to cart
Bowie, David: 1. Outside LP
C$44.99 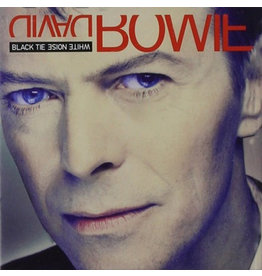