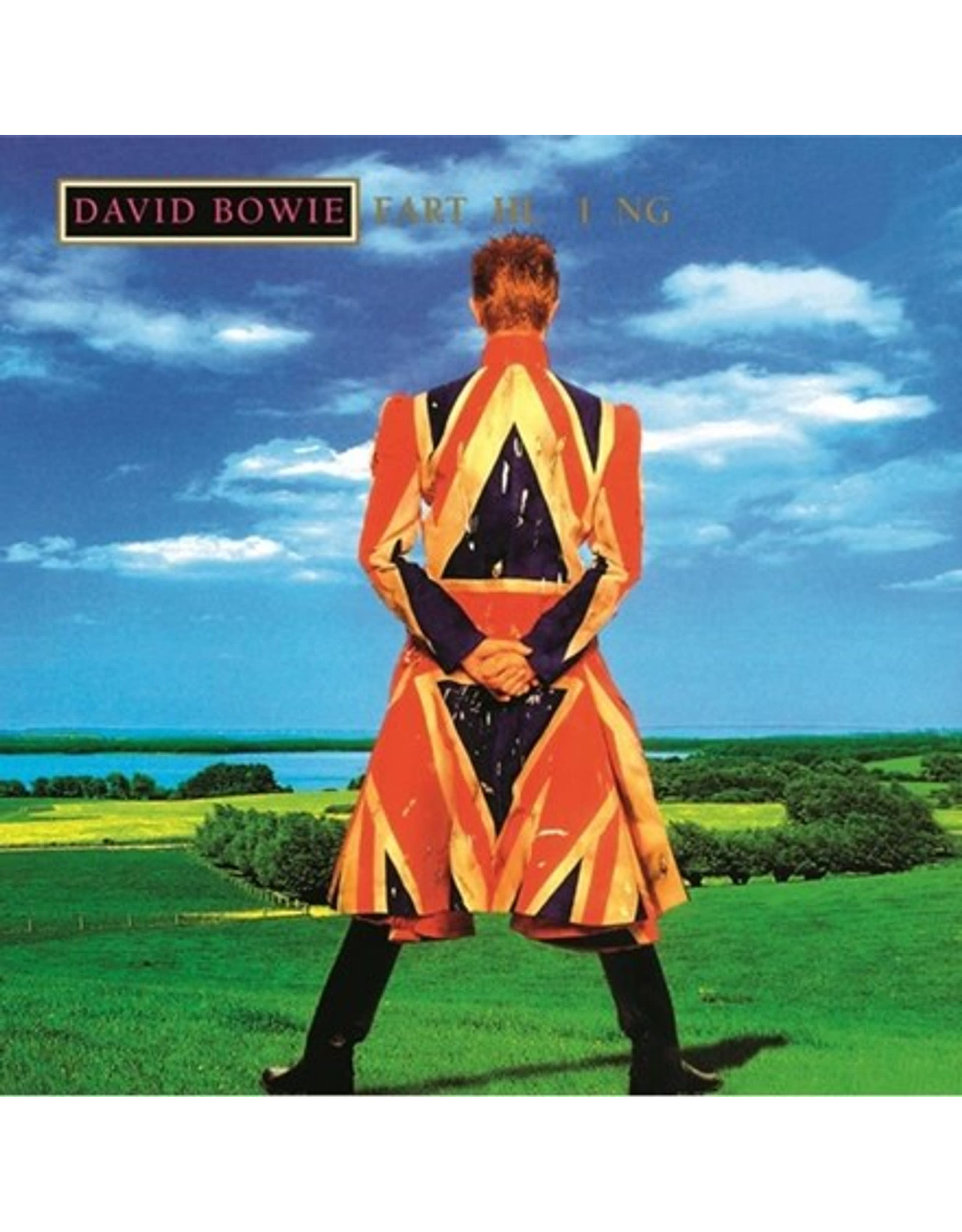 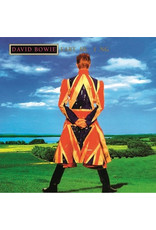 1996 was an extraordinarily active year even by David Bowie's own feverish standards, switching styles and moods effortlessly, embarking on a confrontational tour around the US with Nine Inch Nails and performing acoustically with Neil Young and Pearl Jam at the Bridge Benefit Concert in San Francisco. He had a triumphant summer headlining Roskilde and the Phoenix Festival, and his electric performance at the VH-1 Fashion Awards on October 25, where he debuted his new single "Little Wonder." It culminated in the early-1997 release of the very direct and hard-hitting Earthling. The dramatic cover art featured David in an Alexander McQueen designed Union Jack coat in a slightly surreal British pastoral setting. The album arose out of the dynamic achieved and harnessed by the end of that summer's tour. The band working on the projects featured Gail Ann Dorsey on bass and vocals, Mike Garson on keyboards, Reeves Gabrels on guitar and synths, and Zachary Alford on drums, the nucleus of the touring outfit. The record features the avant-garde drum-n-bass extravaganza and top 20 UK hit "Little Wonder" and the crushing "Dead Man Walking," a reflection on getting older.