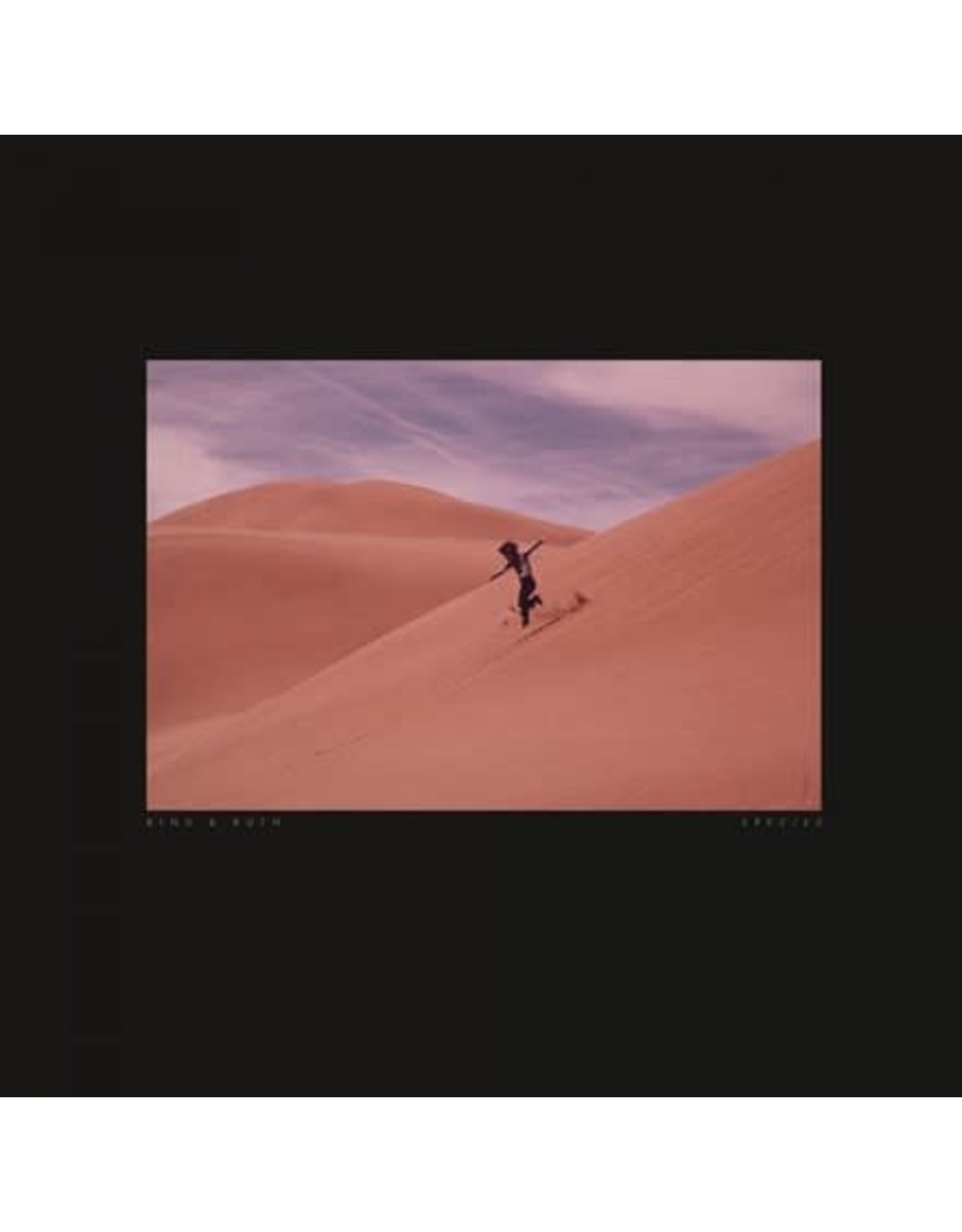 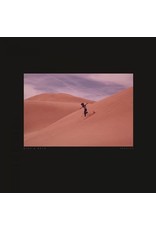 Bing & Ruth, the ever-evolving project helmed by New York composer David Moore, returns on 4AD with the new 7-track, 49-minute record Species. While on a surface level, Species is an exploration of the sonic possibilities of the Farfisa organ, aided only by a clarinet and double bass (played respectively by founding members Jeremy Viner and Jeff Ratner), the title Species is a nod to both humanity and humility – a devotion to the godly intuition with which we are all endowed, and the humbleness required of us to perceive it. It's also about suspended time and trance; not just a steady movement from A to B, but as something that flows, meanders and eddies, like water.

"I suppose what interested me the most in putting this together was the concept of trance and what can happen to the listener by submitting to the wave of the thing," Moore explains. "Upon reflection, I suppose what I was moving towards was a way to feel small - a way to feel deeply humble. I had always made music in search of some sort of inner peace, but I no longer cared so much to comfort myself. I'd grown tired, it seemed, of looking inward. I wanted to look nowhere."

Species, and the transcendental state it embodies, was inspired by two recent loves of Moore's: the desert and long-distance running. Briefly relocating from his New York base to Point Dume, between the Pacific Ocean and the desert, Moore was able to indulge in both passions, which in turn provided stimulus for new work. He says, "I'd found myself in places unfamiliar enough that I could easily lose all sense of direction, size and, more than anything, all sense of time. The music I was making became a kind of reflection of these intentional detachments - and a place to mirror that feeling of trance that had pushed them out in the first place."