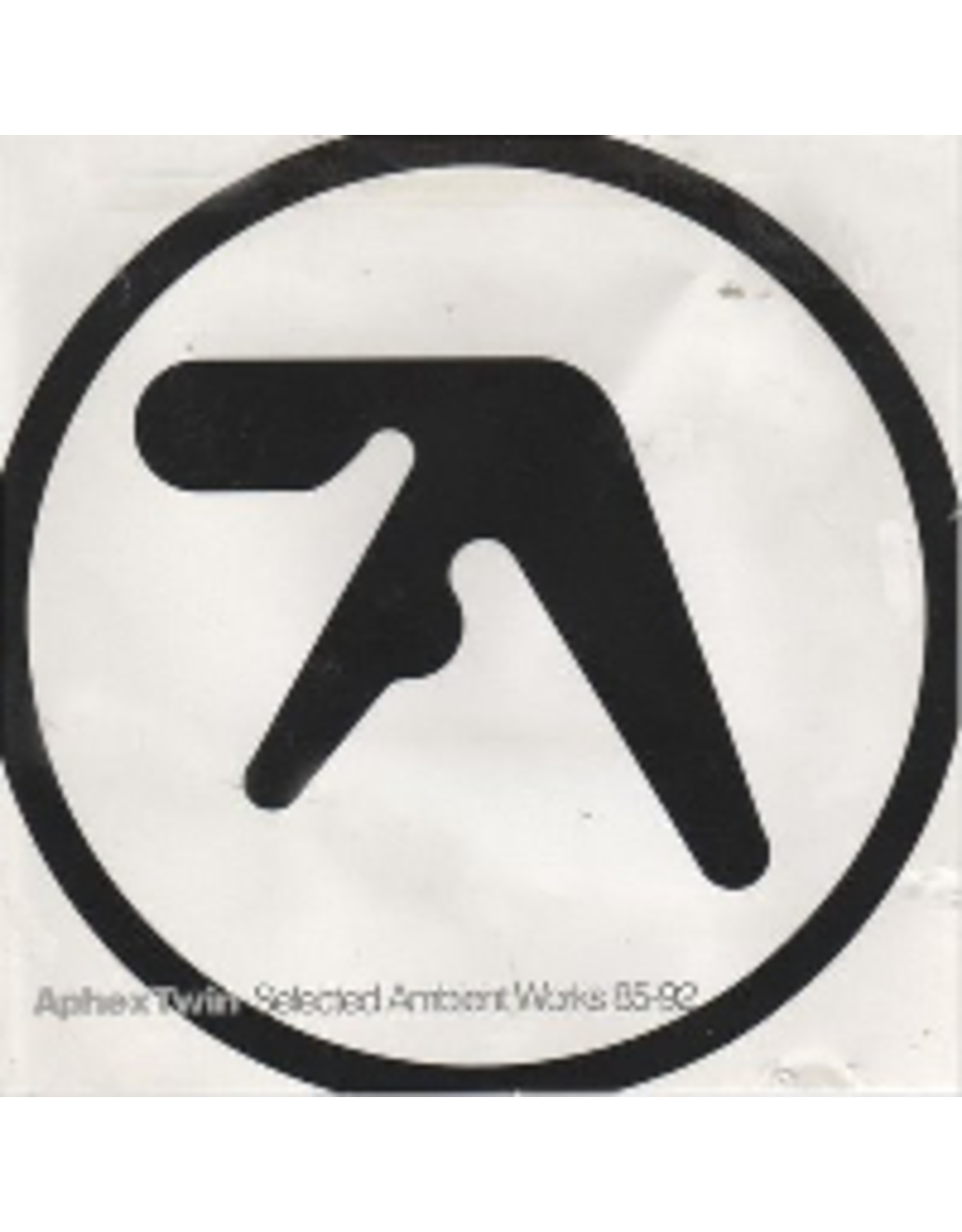 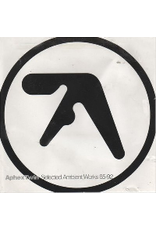 Irish DJ Richard James (a.k.a. Aphex Twin) got into the techno sound at it's very dawn. He soon became a master of the "ambient" techno sound, later inspiring many other artists. Many critics consider his double album "Selected Ambient Works 85-92" as his most seminal recording. More than just a thumping raver groove, intricate melodies woven into and around the beats keep the music anything but dull. Some of it's most noted cuts are "Tha," "Heliosphan," "Hedphelym," "Schottkey 7th Path" and "Delphium." In all there are 13 tracks on this 2-LP import. This version of "Selected Ambient Works 85-92" is a reissue. 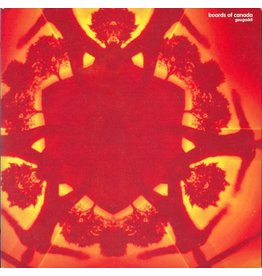 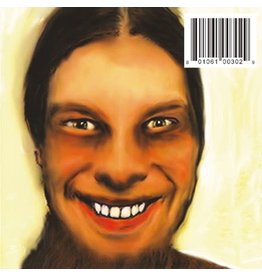 Aphex Twin's third studio album, originally released in 1995, is regarded as Richard D. James' greatest work under the moniker; whereas Selected Ambient Works Vol. II consummated his analogue era, ...I Care Because You Do was the beginning of more intrica
Add to cart
Aphex Twin: I Care Because You Do LP
C$39.99
Please accept cookies to help us improve this website Is this OK? Yes No More on cookies »