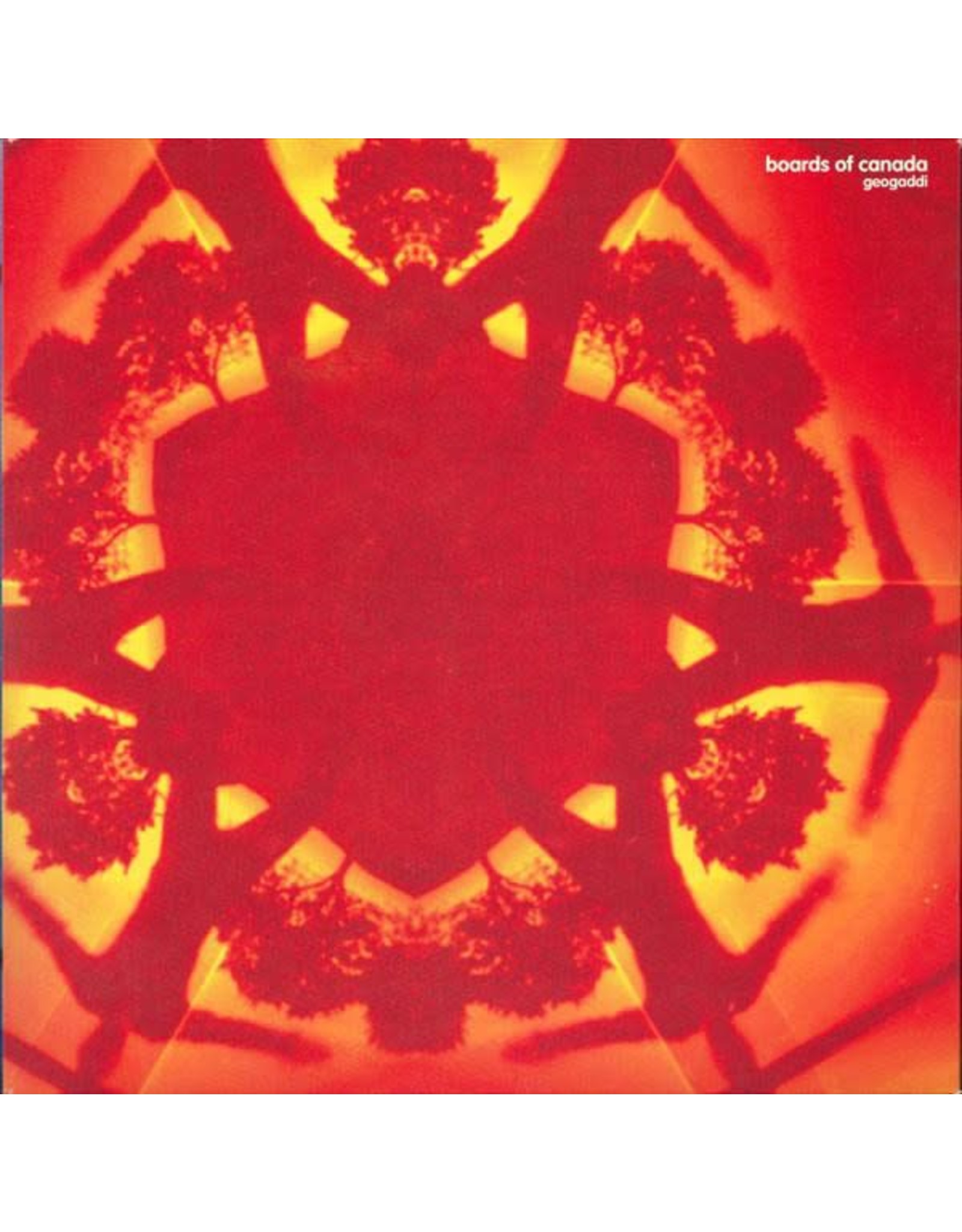 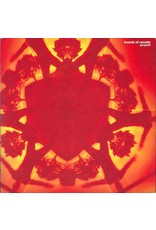 Geogaddi, the most anticipated sophomore full-length from an IDM act since Aphex Twin's SAW 2 in 1994, certainly looks and feels similar to the 1998 Boards of Canada debut, Music Has the Right to Children. The package design includes artful, bleached-out photos of children playing, while the lengthy track listing balances short vignettes with longer tracks. Fans will be delighted to hear that the music also reveals no great departure from one of the most immediately recognizable sounds in electronica; a pair of Scottish cottage producers apparently whiling away the hours creating music, Boards of Canada specialize in evocative, mournful, sample-laden downtempo music often sounding as though produced on malfunctioning equipment excavated from the ruins of an early-'70s computer lab. Geogaddi has a bit less in the way of melodics (the prime factor why Music Has the Right to Children was an immediate classic) and, as a result, sounds slightly less like trip-hop for fairy tales and more like the slightly experimental, but definitely produced, electronic music it is. Still, Boards of Canada surely haven't lost their touch for creating spectral machine music: "1969" is particularly lovely, with starburst synthesizer lines and disembodied vocoders trilling the chorus (the samples apparently originate from a David Koresh follower). For "Sunshine Recorder," a very fitting vocal sample -- lifted from a documentary concerning a species of dandelion found by sub-aquatic robots on the ocean floor (and yes, that is Leslie Nielsen narrating) -- prefaces the melancholy synth, vocal cut-ups, and glacier-speed basslines. It's clear Boards of Canada labored long to create Geogaddi, since only a tremendous amount of work can produce music that flows so naturally and unobtrusively that it never sounds produced.

Although Boards of Canada's blueprint for electronic listening music -- aching electro-synth with mid-tempo hip-hop beats and occasional light scratching -- isn't quite a revolution in and of itself, Music Has the Right to Children is an amazing LP. Simil
Boards Of Canada: Music Has the Right to Children LP
C$29.99
Please accept cookies to help us improve this website Is this OK? Yes No More on cookies »