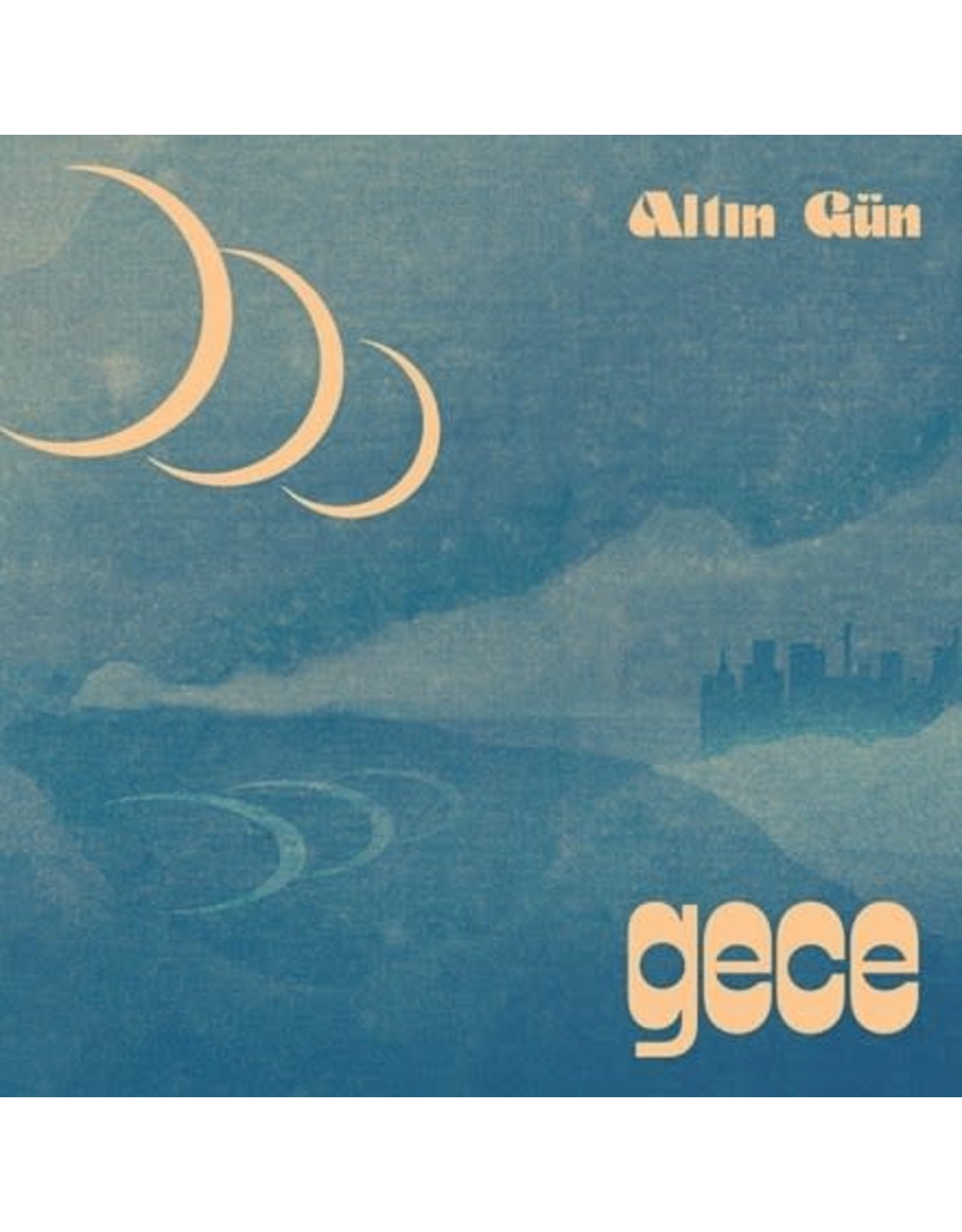 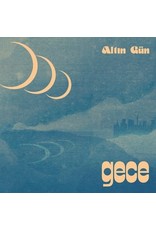 Repressed on clear teal wax! Following their 2018 debut album On, Amsterdam-based six-member band Altin Gün returned in 2019 with their sophomore album Gece. The record firmly establishes the band as masterful interpreters of the Anatolian rock and folk legacy, and as a leading voice in the emergent global psych scene. Altin Gün was inspired by founder and bass player Jasper Verhulst's deep passion for Turkish folk and psychedelia. "The songs come out of a long tradition. This is music that tries to be a voice for a lot of other people," he explains. While most of the material they present has been a familiar part of Turkish life for many years – some of it associated with the late national icon Neşet Ertaş – it's never been interpreted like this before. This music is electric Turkish history, shot through with a heady buzz of 21st century intensity, filled with funk-like grooves and explosive psychedelic textures. "We do have a weak spot for the music of the late ‘60s and ‘70s," Verhulst admits. "With all the instruments and effects that arrived then, it was an exciting time. Everything was new, and it still feels fresh. We're not trying to copy it, but these are the sounds we like and we're trying to make them our own." And what they create really is their own. Altin Gün radically reimagine an entire tradition. The electric saz (a three-string Turkish lute) and voice of Erdinç Ecevit is urgent and immediately distinctive, while keyboards, guitar, bass, drums, and percussion power the surging rhythms and Merve Daşdemir sings with the mesmerizing power of a young Grace Slick. On Gece, Altin Gün bring together music from many different Anatolian sources (the only original is the improvised piece "Şoför Bey"); echoing new textures and radiating a spectrum of vibrant color (ironic, as Gece means "night" in Turkish). It's the sound of a band both committed to its sources and excitedly transforming them. It's the sound of Altın Gün. Incandescent and sweltering. 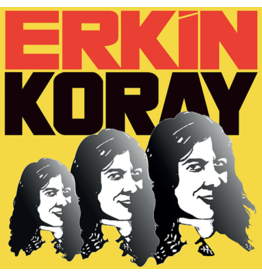 Also known as the Jimi Hendrix of Bosphorus, Erkin Koray is a key figure in the development of the so-called Anadolu psych, namely the lysergic revolution of the turkish core-rockers. A singer/songwriter who cut his teeth in the beat-pop era , Erkin beca
Koray, Erkin: Erkin Koray LP
C$39.99 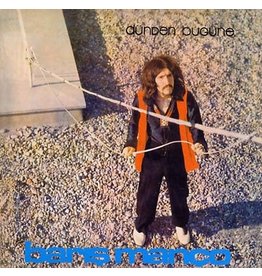 Barış Manço was one of the leading, most influential and most beloved Turkish rock musicians, along with Erkin Koray, Edip Akbayram and Cem Karaca, and this is his first long-player, released in 1971 by Sayan Productions. It's a compilation of tracks take
Add to cart
Manço, Barış : Dunden Bugune LP
C$39.99 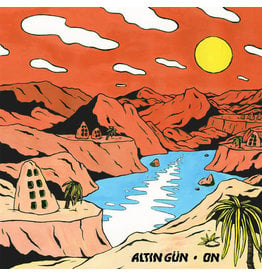 On their debut album ‘On’ (Bongo Joe Records), the band show what happens when you open doors between Turkish folk songs which were passed on from generation to generation on the one hand and a dirty blend of funk rhythms, wah-wah guitars and analogue org
Altin Gun: On LP
C$34.99 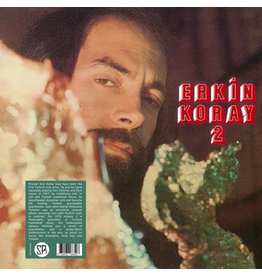 Pioneer ErKin Koray may have been the first Turkish rock artist, he and his band reputedly playing Fats Domino and Elvis covers in 1957; by combining rock ‘n’ roll and Turkish traditional music, he spearheaded Anatolian rock and became the leading Turkish
Add to cart
Koray, Erkin: 2 LP
C$34.99 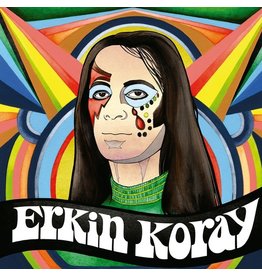 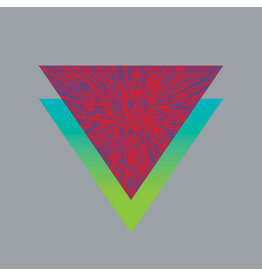 Swedish psychedelic rock troupe GOAT annihilate the usual expectations surrounding ‘the difficult second album’ with the bigger and bolder cosmos of Commune. Ricocheting off the unanimous acclaim of their debut LP World Music - to say nothing of their ear
Goat: Commune (silver/red swirl) LP
C$39.99 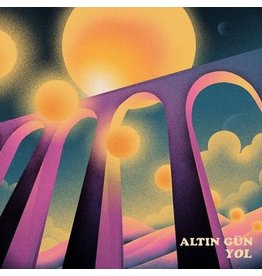 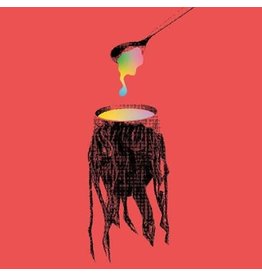 Coloured vinyl! Headsoup is a new compilation that deepens Goat's legend even further. Collecting non-album material from across their career, standalone singles, B-sides, and digital edits, it's a record that's even bigger in its scope than their studio
Goat: Headsoup (cyan coloured) LP
C$44.99
Please accept cookies to help us improve this website Is this OK? Yes No More on cookies »