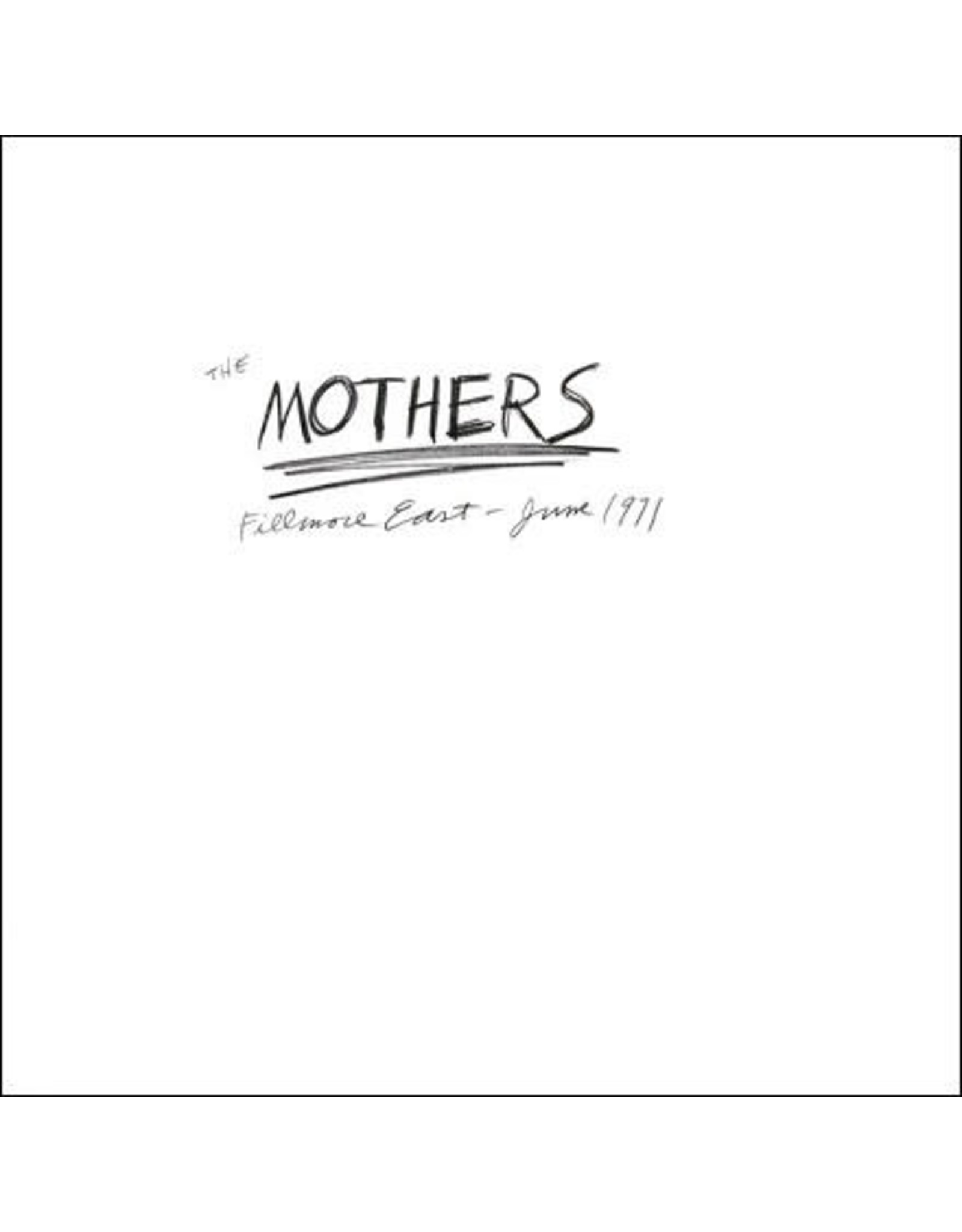 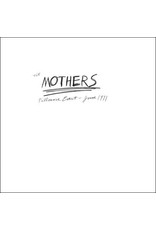 The iconic 1971 release gets expanded for its 50th Anniversary! Featuring the original single LP newly remastered with two additional vinyl discs of period-perfect vintage mixes from the Vault. Includes the John Lennon and Yoko Ono encore and the original "Billy The Mountain." Liner notes by Vaultmeister Joe Travers. Pressed on 180g vinyl 3LP by Optimal Media in Germany and cut by Chris Bellman at Bernie Grundman Mastering 2021. Released in August 1971 just two months after it was recorded, Fillmore East – June 1971 was Frank Zappa and The Mothers' masterstroke conceptual live album, a well-oiled and well-edited aural treatise chronicling the prurient feast and famine of a certain band's somewhat salacious life on (and off) the road. In effect, it was the seemly predecessor to October 1971's expansive, groundbreaking magnum opus, 200 Motels, the surrealistic documentary and soundtrack which ultimately took on a life of its own. Even so, Fillmore East – June 1971, the landmark live recording with the scrawled "penzil" cover art made to resemble a bootleg of the day, managed to capture its own level of then-modern zeitgeist in patented Zappa-reconstructed form. The Mothers lineup that ruled the Fillmore East roost in New York City for four extraordinary sets across two back-to-back nights on June 5-6, 1971 consisted of Ian Underwood (winds/keyboards), Aynsley Dunbar (drums), Jim Pons (bass/vocals/dialog), Bob Harris (keyboards/vocals) and was rounded out by Howard Kaylan (lead vocals/dialog) and Mark Volman (lead vocals/dialog), aka Flo & Eddie of The Turtles, with special guest Don Preston. It was a fitting Mothers collective chosen to close the renowned NYC venue, and they performed such iconic tracks like "The Mud Shark," "Bwana Dik," and the groupie routine labeled as "Do You Like My New Car?" The June 1971 Fillmore East finale was made even more special thanks to John Lennon and Yoko Ono appearing alongside Zappa and The Mothers to perform a final encore for the unsuspecting crowd, including a red hot version of Walter Ward's "Well" led by John on vocals (an old Beatles live favorite from the Cavern Club in Liverpool) with two solos by Zappa, a seminal reading of "King Kong" that soon enough metamorphosized into an extended jam ultimately called "Scumbag" as well as further improvisational vocal ululations from Yoko with guitar feedback by John and backing from The Mothers. As Travers keenly confirmed in his always enlightening liner notes, the Fillmore East 1971 tapes were "the first time that The Mothers were recorded live on 16-track analog tape. Previously, all live recordings were captured on 1-inch 8-track or lower." Barry Keene, the recording engineer for these dates, also used a ¼-inch 2-track machine to capture a line mix. Though not all of the 16-track tapes have survived over the years, Travers and company were able to utilize the 2-track board tapes to fill in any missing gaps. 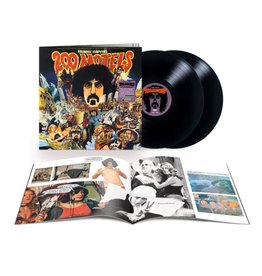 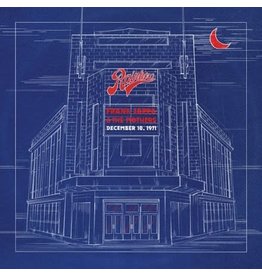 The historic and infamous final show of the Flo & Eddie line-up with The Mothers in its entirety! The concert was the first scheduled after the legendary fire disaster in Montreux, Switzerland, resulting in the group playing on newly acquired gear. The sh
Zappa, Frank & The Mothers Of Invention: The Mothers 1971 Rainbow Theatre Show (3LP) LP
C$79.99
Please accept cookies to help us improve this website Is this OK? Yes No More on cookies »