Young, Neil: On the Beach LP 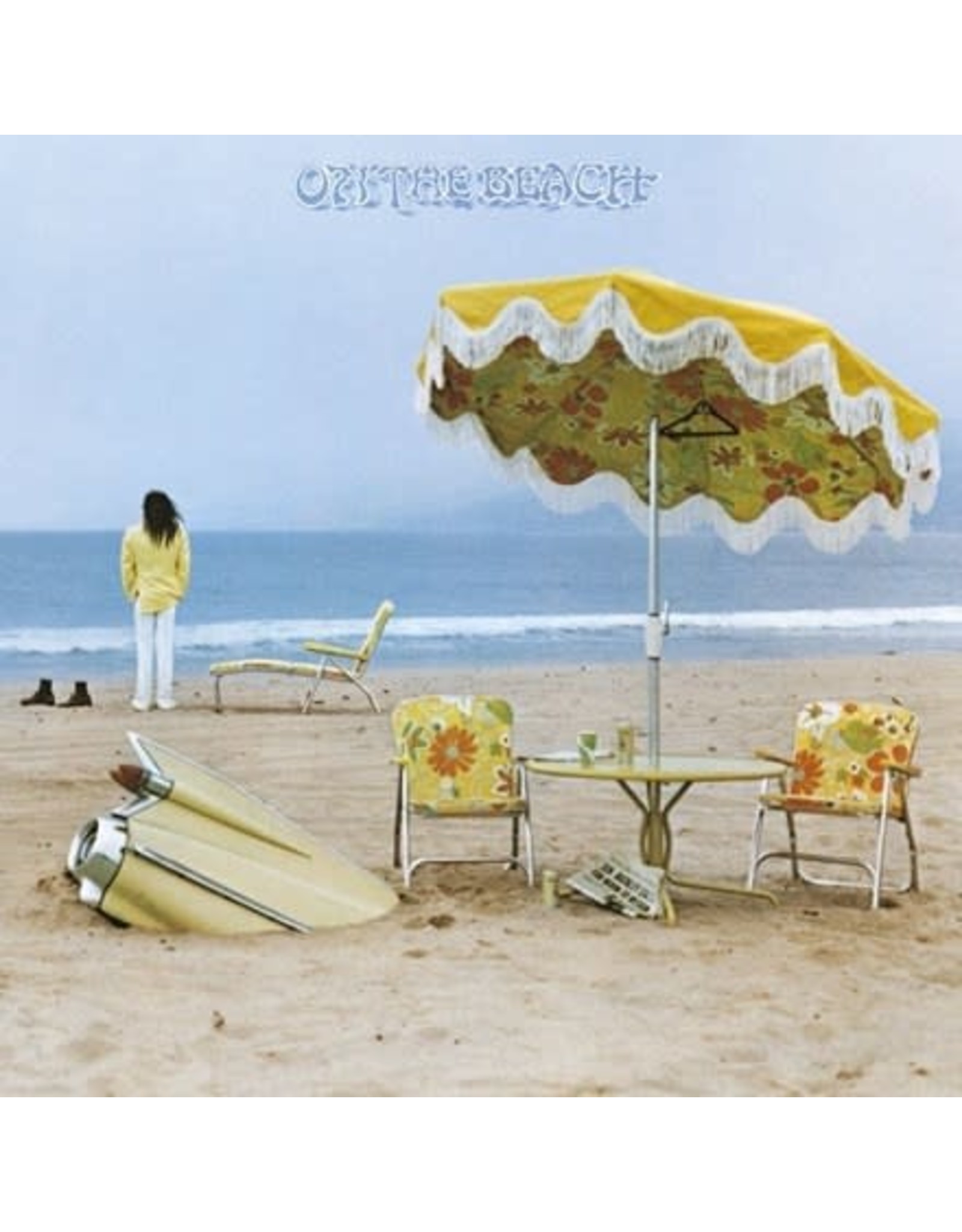 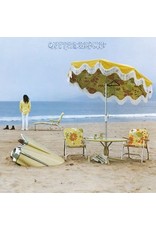 The middle album of Neil Young's "Ditch Trilogy," 1974's gold-certified On the Beach was actually recorded after Tonight's the Night but released almost a year prior. Meticulously mastered from the original analog master tapes and pressed with the utmost care on dead-quiet vinyl, this analog reissue presents the album in unsurpassed sound and brings On the Beach back to standalone LP for the first time in decades.

The songs' minimalist and mellow production frames Young's acerbic songwriting to great effect with highlights coming in the form of the often-covered opener "Walk On," "Revolution Blues," and "Ambulance Blues." The critically acclaimed set remains one of Young's most lyrically unsparing efforts, with the singer taking everyone from the president to critics to Los Angeles celebrities to task with an unflinching mix of directness, humor, and wit that, ultimately, reveals an artist getting personal, channeling the dour moods of the era, and drawing inspiration from serenity and directness.