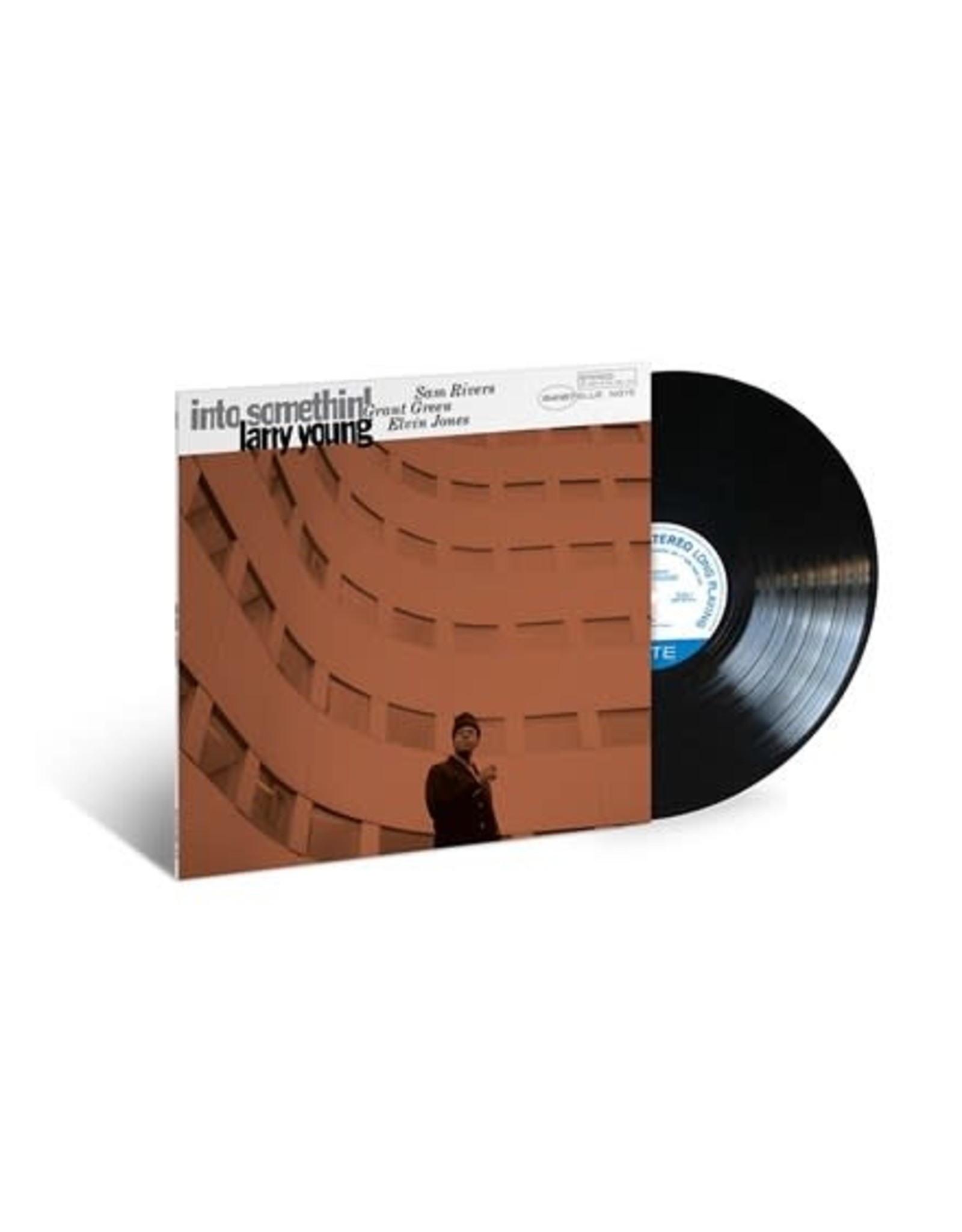 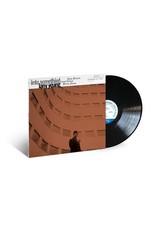 On 1964's Into Somethin' – his first album for Blue Note – Larry Young made it abundantly clear that he had his own unique approach to the Hammond B-3 organ. Rather than the tried-and-true soul jazz sound so strongly identified with the instrument, Young explored more modal territory over the course of his six Blue Note albums including this tremendous session featuring tenor saxophonist Sam Rivers, guitarist Grant Green, and drummer Elvin Jones. The remarkable album cover design by Reid Miles made excellent use of a memorable photograph by Francis Wolff.