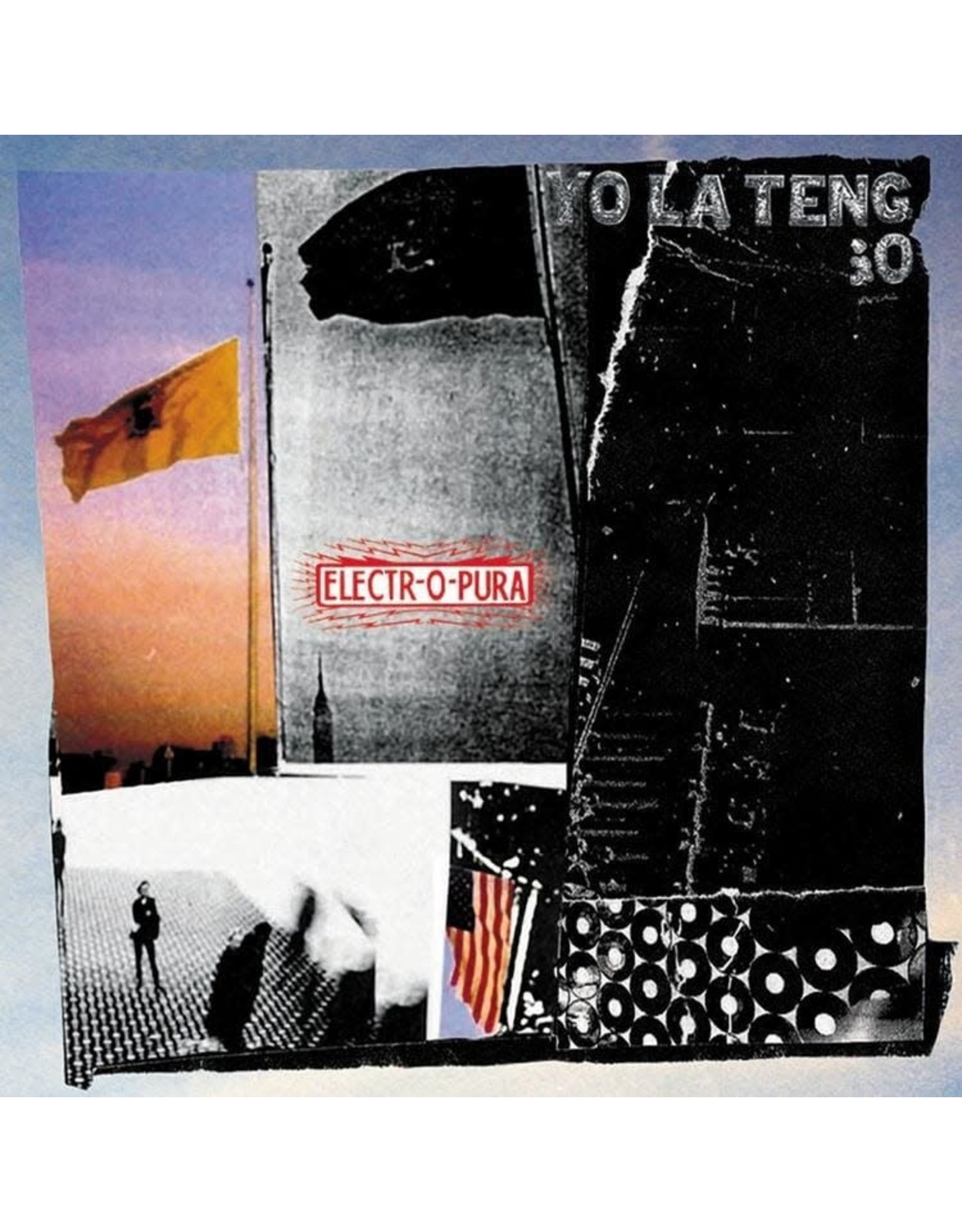 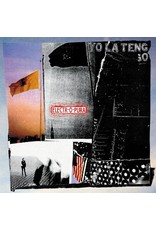 Continuing with their ever-expanding Revisionist History series, Matador Records presents a 25th anniversary reissue of Yo La Tengo's 1995 album Electr-o-pura. Now in a gatefold sleeve and cut from the original 58 minute master, the new reissue is pressed for the first time on two LPs to ensure the highest quality of audio the album has had on vinyl to date! Reuniting with Painful producer and engineer Roger Moutenot, Yo La Tengo's Ira Kaplan, Georgia Hubley and James McNew set up shop at Alex the Great studios in Nashville, TN to record their seventh studio album Electr-o-pura. Chock full with moments of pop gold like "Tom Courtenay," melancholic ballads such as the gorgeous, Hubley-fronted "Don't Say A Word (Hot Chicken #2)," and sweeping, feedback-laden jams like the show-stopping "Blue Line Swinger," Electr-o-pura expands on the venturous songwriting established on Painful with stunning craft and a deepened exploration of contrasting textures, moods and atmospherics. Now 25 years since its original release, Electr-o-pura remains an electrifying document of one of America's most beloved bands hitting their creative stride and stands as one of the most sublime records the band has released in their uninterrupted 36-year career!