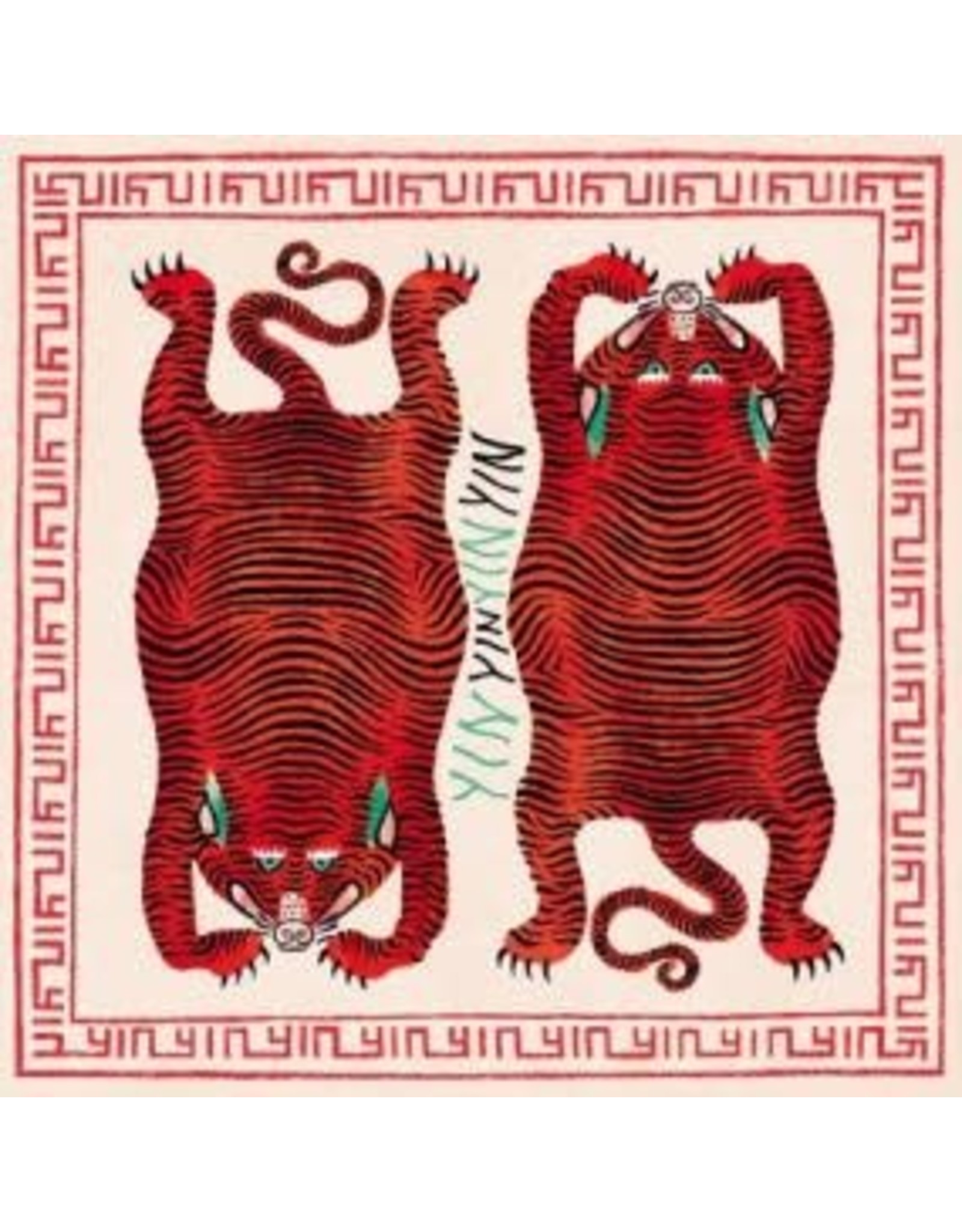 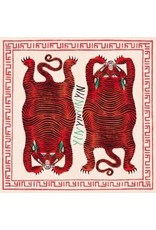 "Where to place YĪN YĪN on the map ? Maybe somewhere between Netherlands and South-East Asia, on an imaginary tropical island. That’s where they brew a strange cocktail made of discogrooves, powerful “thaï beat” tunes and experimental tropi-synths. After two remarkable singles on Les Disques Bongo Joe, they’re back with « The Rabbit That Hunts Tigers ». Made of groovy tunes and dance killers, this album could be the crazy soundtrack of a 60s hippie village on the South China Sea.

Yīn Yīn passed last months burning scenes and make people dance around Europe. But they found just enough time to record this first tape in a ballet school in a remote village near the Alpaca Mountain. Kees Berkers and Yves Lennertz were the puppet masters of this in-studio experience. The result is a landscape where rabbits chase after tigers, an upside-down world were you'll definitely dance for ever."

It’s one of the coolest things to emerge from the Dutch Deep South in quite a while: the debut album by Yin Yin (not counting last year’s cassette only ‘Pingpxng’). The Maastricht outfit pairs a deep appreciation of South East Asian sixties and seventies instrumental music with a slick modern funk and disco groove, tied together by a solid understanding of timeless cinematic sounds, as exemplified perfectly by the opening track, a laidback Thai funk groove that ends in psychedelic turmoil. ‘One Inch Punch’ (released as a single earlier this year) is one of the many standout tracks here - a luscious Asian space disco affair that sounds like the soundtrack of a Shaw Brothers movie that never happened. Yin Yin show off their instrumental skills on the freeflowing ‘Alpaca Mountain’ and go straight for the dancefloor with the infectious disco stomper ‘Sui Ye’. Their all-encompassing open-mindedness is perhaps best illustrated by the title track - a strange concoction of spaghetti western sounds, cheeky disco and Thai funk. ‘The Rabbit that Hunts Tigers’ is another winner for Bongo Joe and mandatory listening for fans of Khruangbin, Altin Gün and Jungle by Night. (Ro)