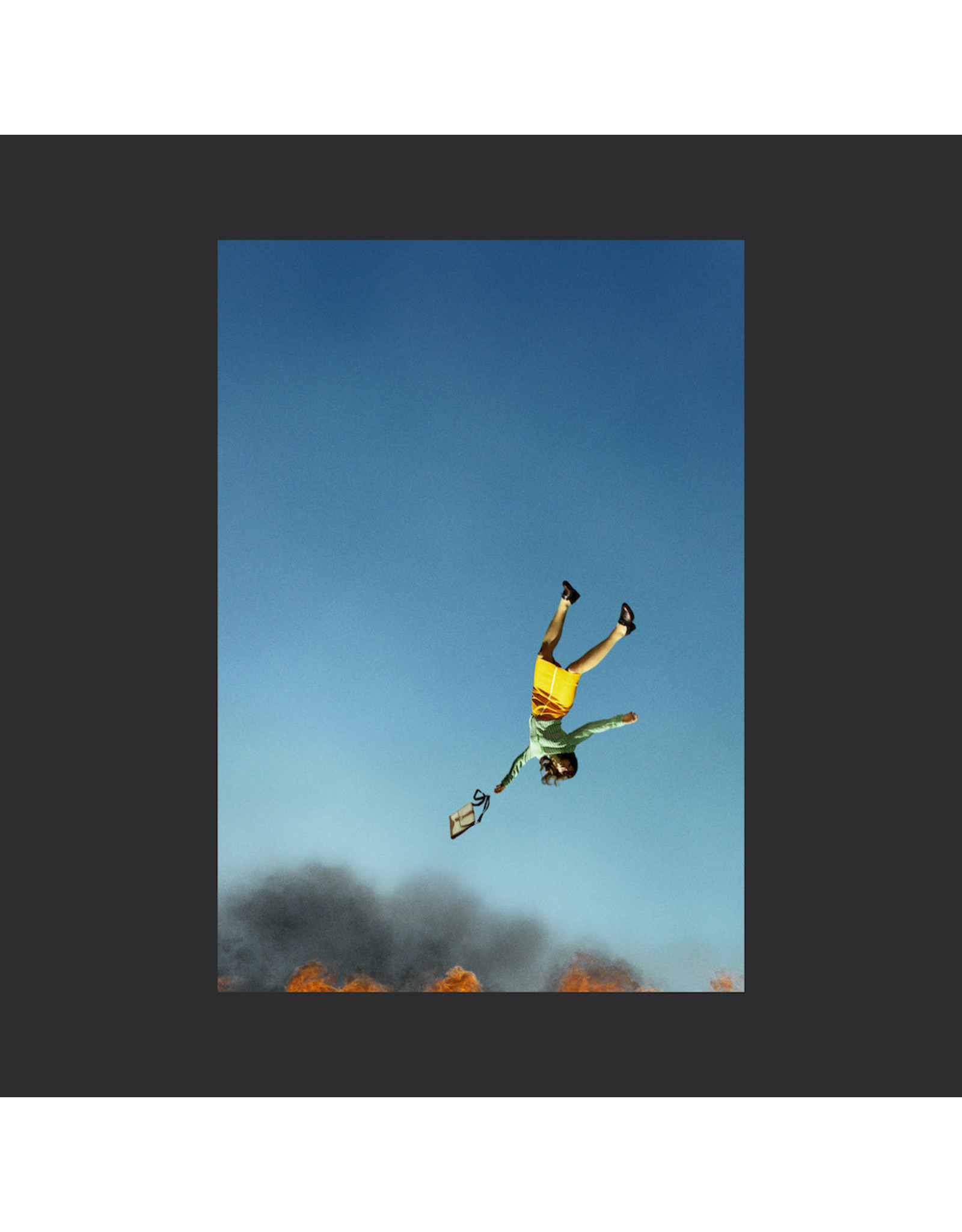 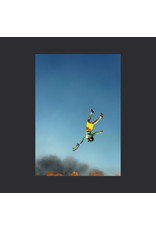 It could only be called alchemy, the transformative magic that happens during the Yeah Yeah Yeahs' most tuned-in moments in the studio, when their unique chemistry sparks opens a portal, and out comes a song like "Maps" or "Zero" or the latest addition to their canon, "Spitting off the Edge of the World" – an epic shot-to-the-heart of pure YYYs beauty and power. A thunderstorm of a return is what the legendary trio has in store for us in 2022, with the release of Cool It Down, their first new music since 2013's Mosquito. Their fifth studio album is an eight-track collection, and an expert distillation of their best gifts that impels you to move, and cry, and listen closely and is bound to be a landmark in their catalog. They never expected it to be so long between albums, and they certainly had stayed busy: There was a tour for their 2003 debut album, Fever to Tell that was re-issued in 2017; Karen released an album with Danger Mouse (Lux Prima, 2019) and co-composed the score for the animated film Where Is Anne Frank?; Nick made an album with his hardcore side-project Head Wound City, scored films, and collaborated with artists including Phoebe Bridgers, Amen Dunes and Songhoy Blues, Brian started his own label Chaiken Records. Karen and drummer Brian Chase both became parents in recent years. The band had even begun talking about new music back in early 2020, but then the world stopped. "I was having dreams, as I'm sure many people were during the early part of the pandemic and lockdown, of places I'd been," Karen says. "Dreams of cities we've toured in the last twenty years together, whether it's Byron Bay or Paris morphed with Mexico – my brain was taking me to all these places. And I felt, for the first time, ‘what if we don't get to do it again?' That thought had never crossed my mind before and I really felt it profoundly during the pandemic: I realized I'd taken for granted that we'll always be able to go out on the road and play shows, that we'll always be able to make more music when we want to. And having gone through the collective trauma of what we experienced, I really wanted to get in a room together and jam, and see what our subconscious was going to unleash after all that time." She and Nick got together in spring of 2021 to give it a try. "We started playing music and it just came flooding out of us," Karen remembers. Their longtime collaborator Dave Sitek ("basically a fourth member of the Yeah Yeah Yeahs, at this point") had shared some tracks he'd set aside, including the framework for "Spitting Off The Edge of The World," and Karen connected with it right away. "When I heard the opening line, it felt like a waterfall," she says. "[David] Bowie came to mind immediately. Sitek was actually friends with Bowie, and it felt like he was tuning into that frequency of artistry. And so when I was writing the lyrics and the melody, that's who I was trying to tune into, as well. Because I've never tried to evoke Bowie before. But he's gone now, and there's a big, gaping hole." And when she imagined another voice joining hers on the tune, the idea to invite Perfume Genius's Mike Hadreas felt obvious. "Mike really has a bit of Bowie in him," she says. "He was literally the first and only person that came to mind for it." Karen explains that the lyrics for "Spitting..." reflect on the state of the environment, and the need for honesty about the damage we're doing to the Earth. "We're all experiencing this climate crisis through a system which is broken and not really addressing it," she says. On "Spitting...," she reframes the topic as a personal conversation with her son about the world he's inheriting. "I see the younger generations staring down this threat, and they're standing on the edge of a precipice, confronting what's coming with anger and defiance," she says. "It's galvanizing, and there's hope there."