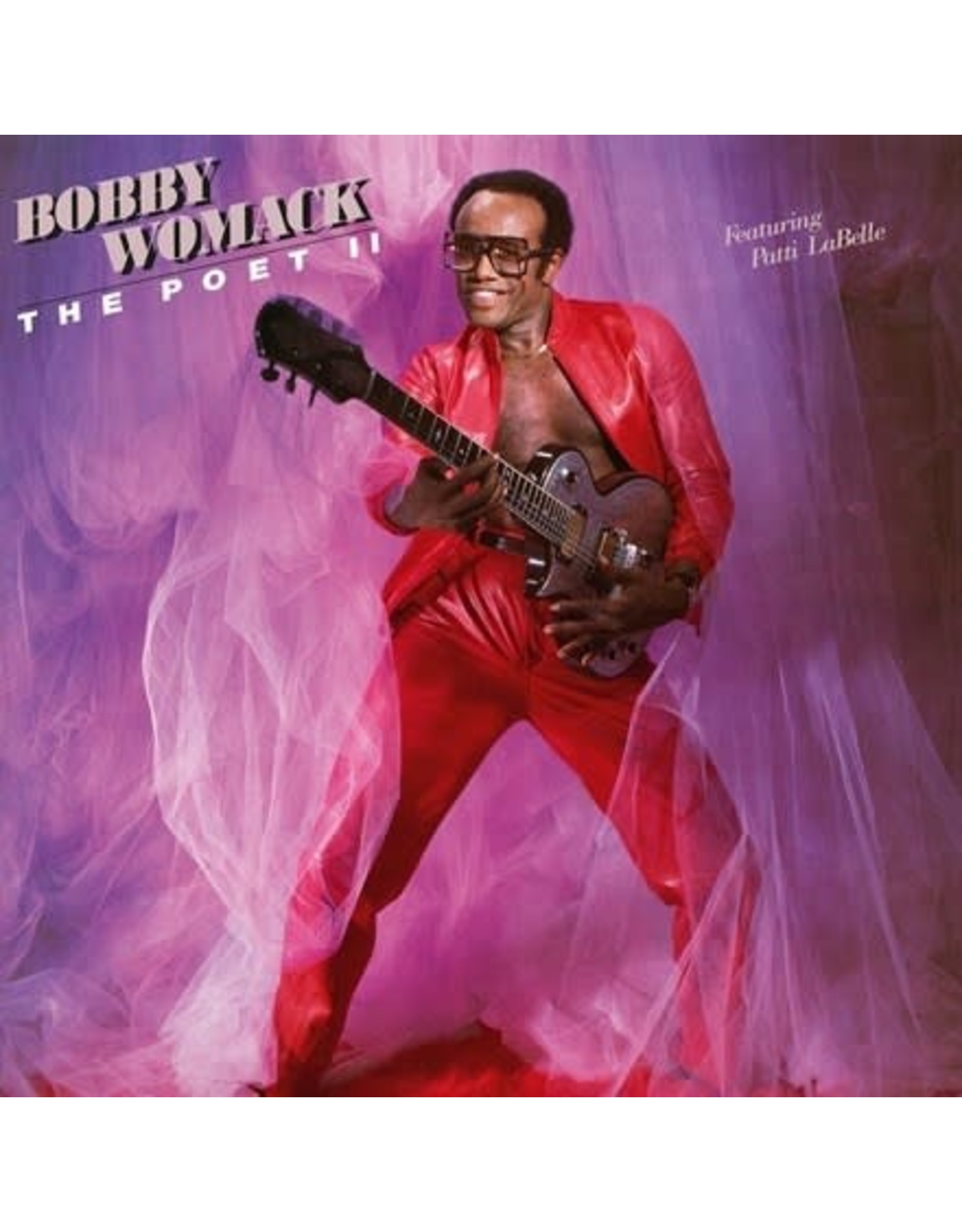 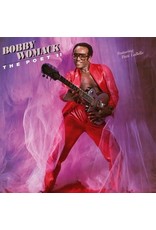 Bobby Womack's classic 1980s albums The Poet and The Poet II have been remastered for reissue on heavyweight 180 gram vinyl LP in Spring 2021! The massive success of 1981's The Poet set the stage for the recording of The Poet II in 1983. As with its predecessor, The Poet II found both commercial and critical success on both sides of the Atlantic. Among the album's highlights are three duets with Patti LaBelle, including "Love Has Finally Come At Last" which ultimately rose to No.3 on Billboard's Hot Soul Singles chart. Master guitarist and smooth soul star George Benson, who had recorded his breakthrough instrumental version of Womack's "Breezin'" in the mid-1970s, also appears here. Other key tracks included "Tell Me Why" and "It Takes a Lot of Strength to Say Goodbye," on a set co-produced by Womack, James Gadson, and former Rolling Stones co-manager and stylemaker Andrew Oldham. The original tapes, long believed to be lost, have been recovered and are sourced for the remasters of The Poet. This 180g vinyl reissue makes the album available on the format for the first time in decades. The historic album is packaged with extensive liner notes by R&B scholar Bill Dahl. 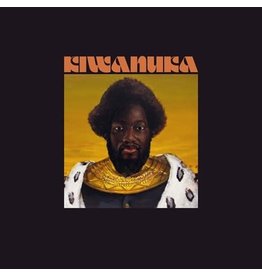 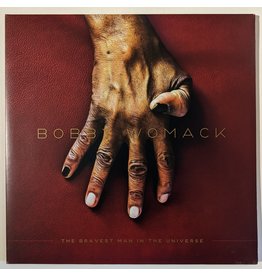 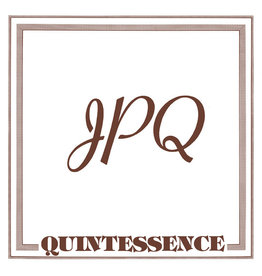 JPQ (Jimmy Person Quintet) was a short-lived soul & funk band from the Greensboro, North Carolina area who released just one album in 1983. Their only album (Quintessence) would become a much sought-after private pressed holy grail within the record colle
Add to cart
JPQ: Quintessence LP
C$44.99 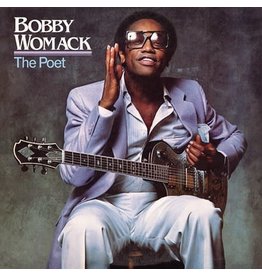 Bobby Womack's classic 1980s albums The Poet and The Poet II have been remastered for reissue on heavyweight 180 gram vinyl LP in Spring 2021! The Poet was released in 1981 and reestablished Womack's credentials as a master songwriter and performer. It re
Add to cart
Womack, Bobby: The Poet (remastered) LP
C$35.99
Please accept cookies to help us improve this website Is this OK? Yes No More on cookies »