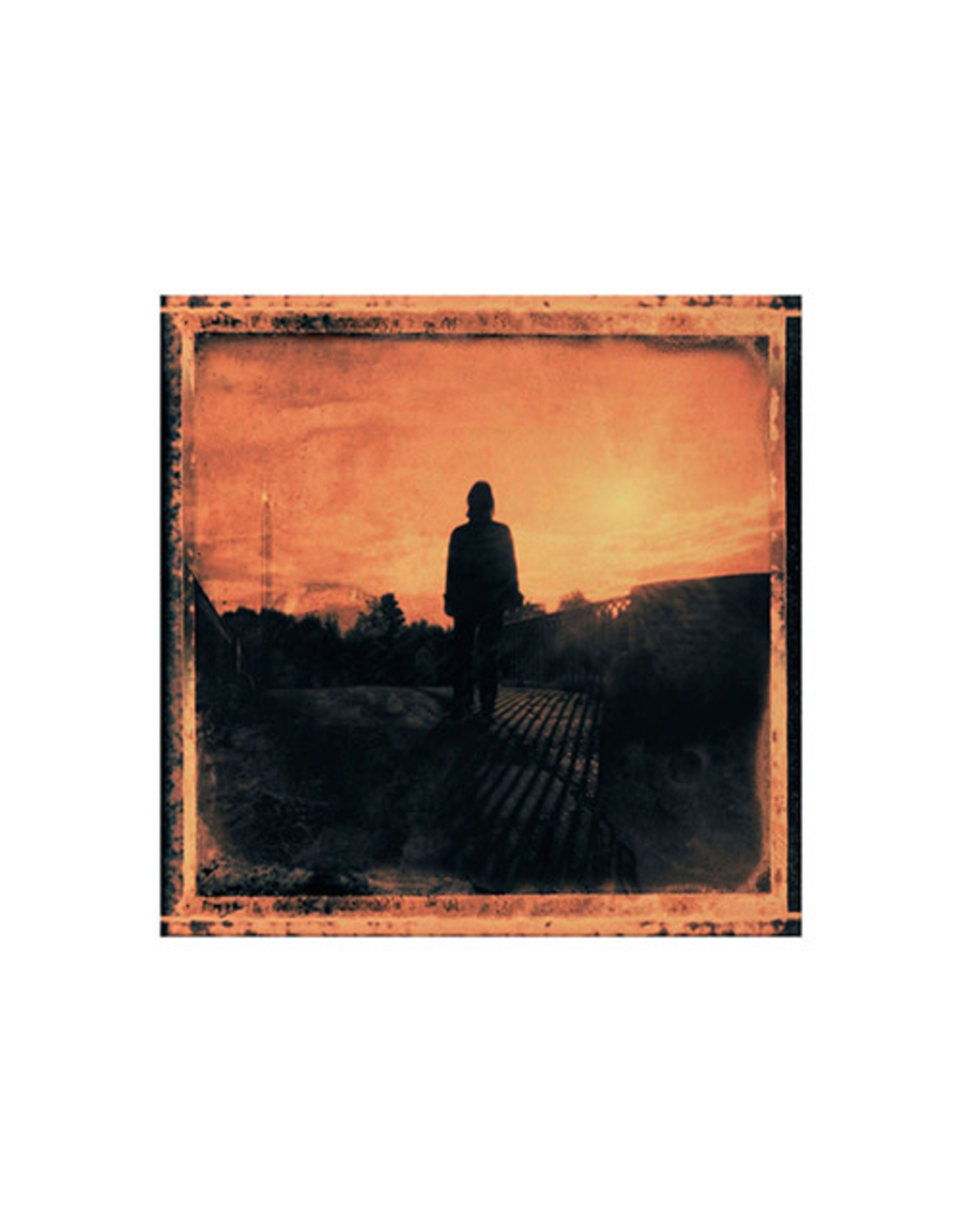 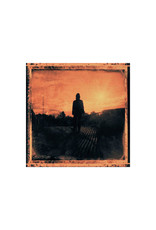 2011's Grace For Drowning, which Wilson describes as "my biggest project to date," is the second album released under Wilson’s own name, and builds on the artistic inroads he forged with 2009’s exceptionally well-received Insurgentes.

“Insurgentes was an important step for me into something new. This record takes that as a starting point, but it’s more experimental and more eclectic. For me the golden period for music was the late sixties and early seventies, when the album became the primary means of artistic expression, when musicians liberated themselves from the 3 minute pop song format, and started to draw on jazz and classical music especially, combining it with the spirit of psychedelia to create 'journeys in sound' I guess you could call them. So without being retro, my album is a kind of homage to that spirit. There’s everything from (Ennio) Morricone-esque film themes to choral music to piano ballads to a 23 minute progressive jazz–inspired piece. I’ve actually used a few jazz musicians this time, which is something I picked up from my work remixing the King Crimson records.” - Steven Wilson