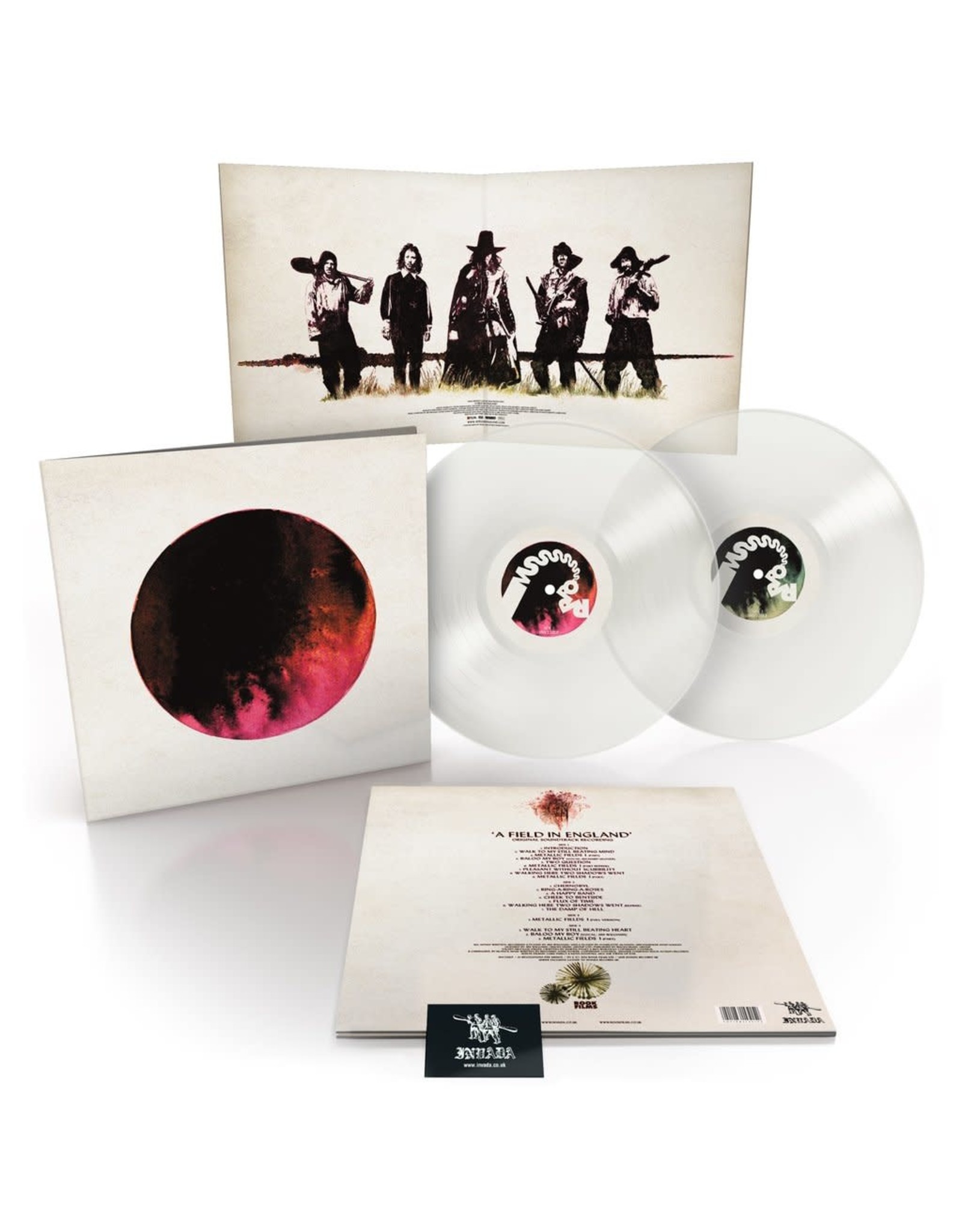 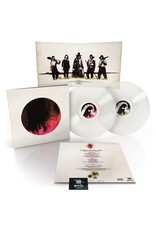 Invada Records announce the re-release of Jim Williams’ score to the Ben Wheatley’s ‘A Field in England’!

This is the retail variant, pressed on 2 x frosted clear vinyl.

Please note this picture is a mockup and colours may vary in real life.

Ben Wheatley’s black-and-white chamber horror, set amidst the strange margins of the English Civil War, is a puzzling, inexplicable nightmare, made all the more disturbing by Williams' sparse, brooding score of early music textures that gradually morph into electro-psychedelic overload, aided by Martin Pavey's sound design and – in one terrifying sequence – the use of Blanck Mass's Chernobyl.

Previously released on Rook Films as a 400 copy ltd run, the prices on the black market have risen to over £250.00 per copy!

Although this doesn’t come with the original poster as released with Rook Films, this new Invada release uses the same artwork and packaging as the Rook Films edition, but includes a digital download card.