Wilco: A Ghost Is Born LP 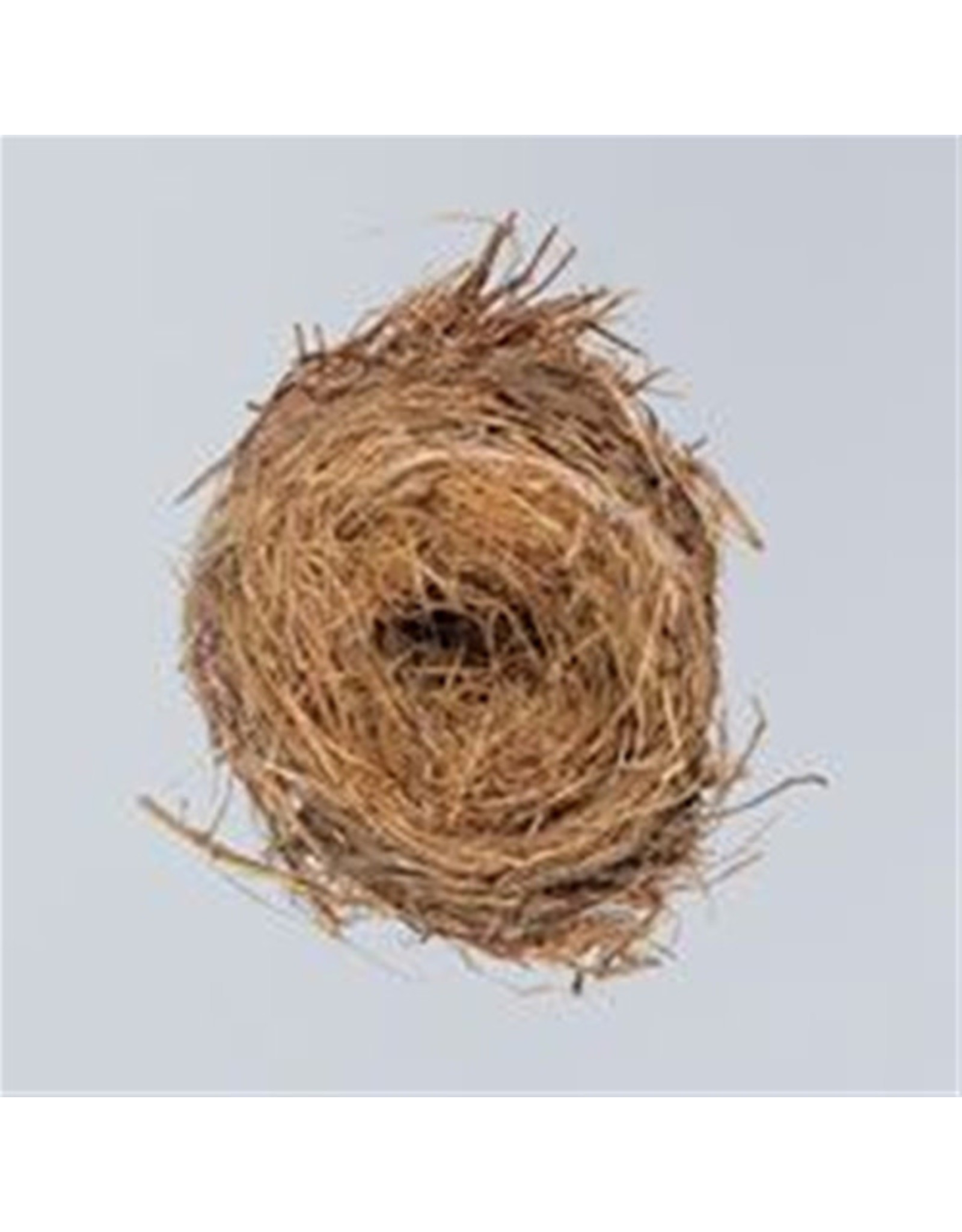 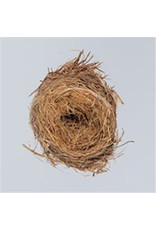 On almost every level of A Ghost Is Born, Wilco concocts the perfect follow-up to 2002's career-defining Yankee Hotel Foxtrot. With multi-instrumentalist Jim O'Rourke aboard and a more organic feel, this 2004 creative detour takes greater risks and yields deeper emotional shades. Songs are enriched by a bottomless well of melodic invention, experimental ambition, electronic ripples, and moody atmospherics while finding their core in vocalist Jeff Tweedy's heart-wrenching vocals.

A Ghost Is Born, a Grammy recipient for best alternative music album and best recording package, is the sound of a band learning to be spontaneous and unencumbered.

"Instead of grand solutions, Tweedy offers illuminating curiosity about what can happen in a song. It's not experiment for experiment's sake. There's a sense that every note and sound on Ghost, even the spontaneous ones, have been selected for private but rigorous reasons. A drum tap here, a glimmering hammer dulcimer there, a jab of distorted guitar, an echo suddenly opening new spaces--on Ghost, they say what words cannot." -Jon Pareles, Rolling Stone, July 2004

Offered as a long-awaited 180-gram 2-LP set, complete with brand new artwork, this album is a must for anyone whose interests cut across the entire musical spectrum. Get ready to hear one of the best-sounding rock albums made in the past 20 years--an ambitious effort that rewards with each successive listen.

"With [A Ghost is Born], its fifth album and third consecutive masterpiece, Wilco has emerged unrivaled as the 20th/early 21st century's most talented rock band that, like the Beatles in the 60s, is pushing into new frontiers while bringing its entrenched musical roots along for the ride." -Bob Gendron, The Absolute Sound, June 2004